THREE times as many people had coronavirus in England compared to the end of August, latest weekly figures show.

NHS Test and Trace said that 19,278 new people tested positive for Covid-19 between September 10 and September 16. 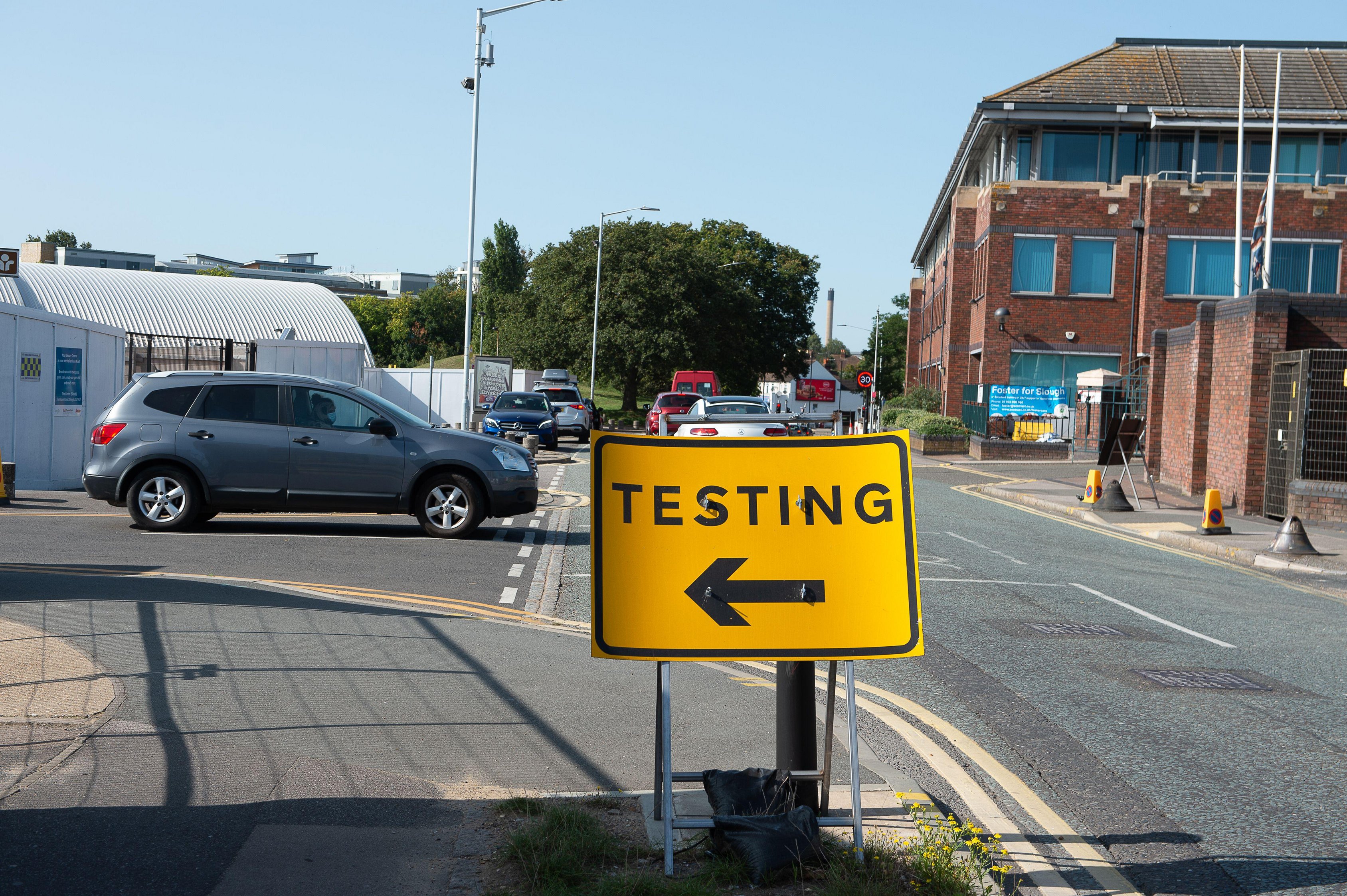 Health bosses say that the system, which was launched at the end of May, has increased its capacity since then.

Weekly contact tracing data showed that 21,268 people were transferred to the system – this was up 37 per cent on figures from the week before.

Data from those successfully reached through the programme showed that 77.7 per cent were asked to provide details for people they may have been in close contact with.

This is down from 83.9 per cent the week before.

It comes as the NHS launched its new Test and Trace app across the country today.

Many people have had issues with the app and some can't download it if they have older iPhone models.

Data revealed that there were 77,556 people who said they had come into contact with someone with the virus then tested positive.

It found that 74.7 of those contacts were then reached.

Where contact information was provided, the proportion of contacts reached was 84.7 per cent.

Yesterday it was reported that there were 6,178 new cases of the virus in the UK.

This is the highest number of infections since May.

Health Secretary Matt Hancock today said that around 10,000 Brits a day were being infected by the virus but stated that this was still below the number during the peak.

This is not the official daily figure of confirmed infected people in the UK – which is lower – but an estimation on those who may be picking up the virus.

More than 6,000 people tested positive in the past 24 hours for the bug – with experts Professor Chris Whitty and Patrick Vallance earlier saying this is the official figure of those contracting it each day. 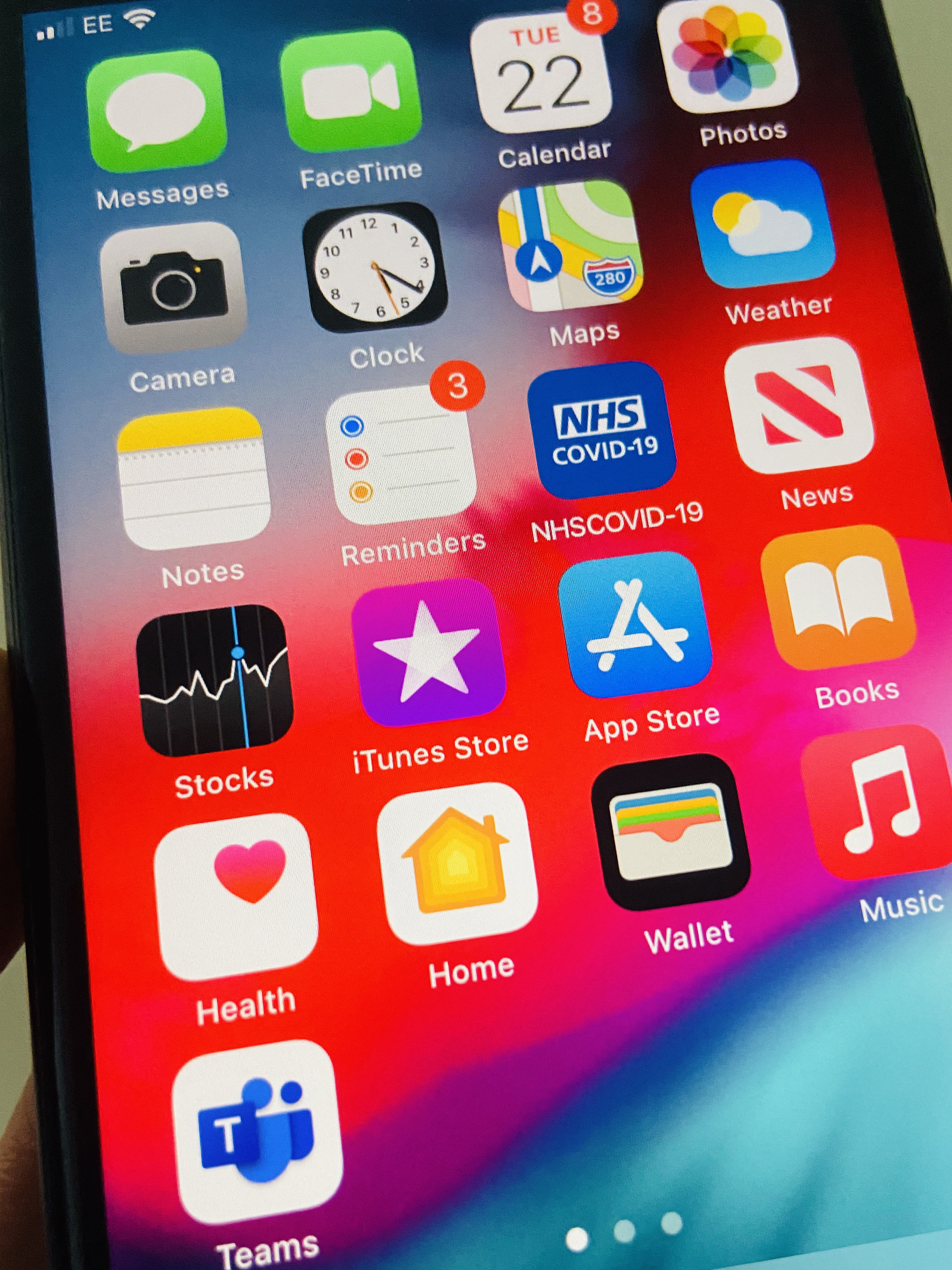 It was also revealed today that just 1.8 per cent of people in England who used a home test kit for the virus got their results in 24 hours in the week to September 16.

This is a drop from 1.9 per cent the previous week and the lowest percentage since Test and Trace was launched at the end of May.

Some 11.3 per cent of people received the result of a home test within 48 hours, up from 9.3 per cent during the week ending September 9.

Prime Minister Boris Johnson had previously pledged that by the end of June, the results of all in-person tests would be back within 24 hours.

Experts have said there are "still reasons to be uneasy".

Prof James Naismith FRS FMedSci, Director of the Rosalind Franklin Institute, and Professor of Structural Biology, University of Oxford said at face value, the news is better than expected.

"I would be concerned that the small weekly increase (900) reflects oddities in the reporting testing system, rather than a sudden plateau in viral cases."

He added that the numbers are clearly rising with a doubling trend of around two weeks.

"Such problems in reporting with sudden dips and spikes bedevilled clear public messaging last time, it would be disappointing if this were happening again.”

Mr Hancock told Sky News this morning: “The massive testing capability we’ve got helps to find where the virus is so, if you think about it, yesterday we had a figure that there is over 6,000 people who have tested positive in the previous 24 hours.

“And that is comparable to the highest levels in the peak in terms of the number of people who were tested positive but back then we estimate through surveys that over 100,000 people a day were catching the disease, but we only found around 6,000 of them and they tested positive.

“Now we estimate that it is under 10,000 people a day getting the disease – that’s too high but it is still much lower than in the peak – and through the mass testing we have and the quarter-of-a-million capacity, we found yesterday over 6,000 of them."

While deaths have risen in the last few weeks, the number is still low compared to the peak of the outbreak.

Prof Whitty warned the country should be braced for a tough winter, adding that colder months were known to benefit respiratory viruses.