Convenience chain McColl’s confirmed this afternoon that it has gone bust and will appoint administrators, putting 1,100 shops and 16,000 jobs at risk.

The Brentwood-based company said discussions with its lenders collapsed today as creditors refused to extend a deadline for the retailer to find more cash.

McColl’s has struggled financially in recent years after witnessing soaring costs due to supply chain disruption, inflation and its large debt burden.

Shares in the firm were suspended earlier this week after the company delayed the publication of its latest financial results due to its financing talks.

It comes after Morrisons tabled a last-minute rescue deal to save it and approached PriceWaterhouseCoopers, who are advising lenders to McColl’s. 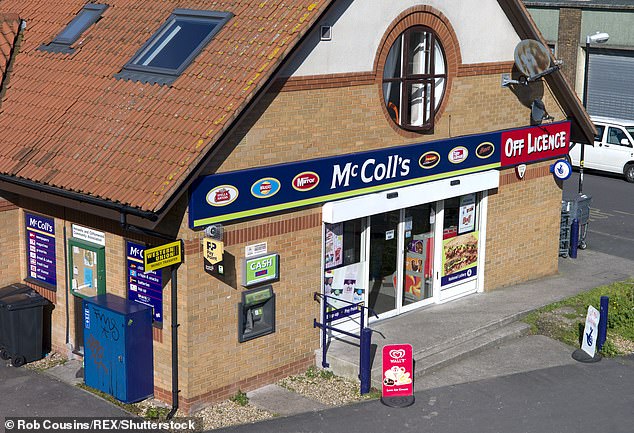 The move would have saved the vast majority of jobs and stores.

A rescue deal would have also taken on the business as a going concern, absorbed its debts of over £100 million and taken responsibility for its pension scheme.

The two businesses have become major partners, with McColl’s operating hundreds of convenience shops under the Morrisons Daily brand.

McColl’s said in a statement to the London Stock Exchange this afternoon: ‘In order to protect creditors, preserve the future of the business and to protect the interests of employees, the board was regrettably therefore left with no choice other than to place the company in administration, appointing PriceWaterhouseCoopers as administrators, in the expectation that they intend to implement a sale of the business to a third-party purchaser as soon as possible.’ 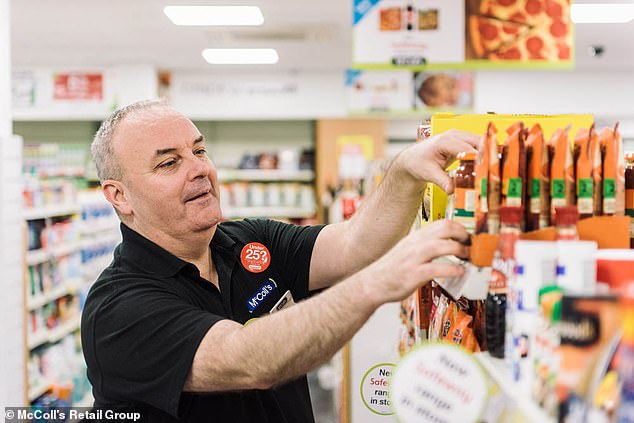 The Essex-based business has some 16,000 employees, the majority of whom are part-time

McColl’s, which says on its website that it manages four million transactions every week, will apply to the court later today to appoint the administrators.

Earlier this week, it was revealed the group was set to have its shares suspended as bosses said they would be unable to get its accounts signed off by auditors in time.

Shares had already plunged as it reported last month that talks with its lenders and banks would likely leave shareholders empty-handed under rescue efforts.

The business has some 16,000 employees, the majority of whom are part-time, and runs more than 1,100 convenience shops across England, Scotland and Wales.