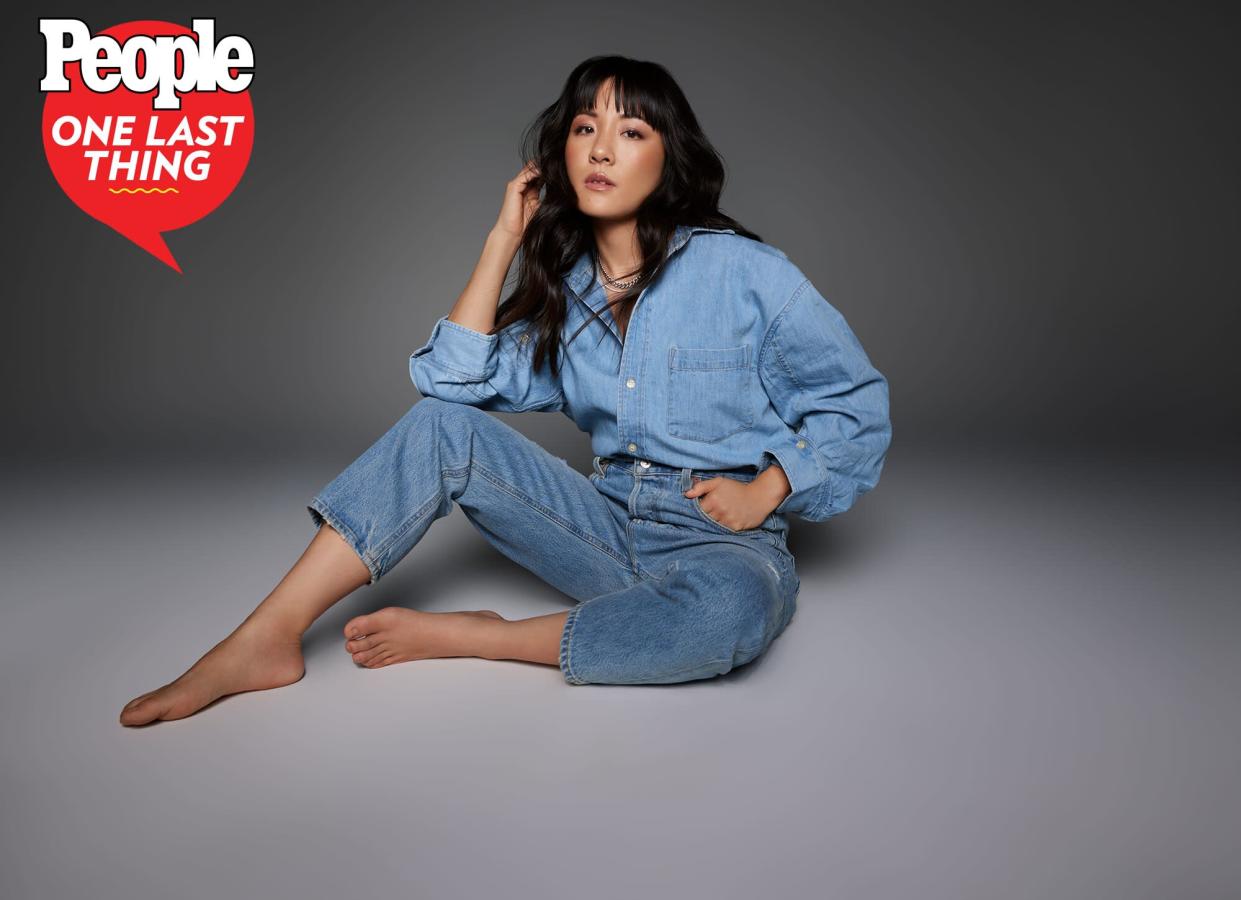 The 40-year-old actress, whose new memoir Making a Scene came out on Tuesday, tells PEOPLE that her 2-year-old daughter already “knows how to command Alexa to play a song” and is always eager for a dance party.

“She’ll take anyone’s hand, pull them into the middle of the room and say ‘Dance!’ ” Wu adds.

Here’s what else Wu had to say for PEOPLE’s One Last Thing in this week’s issue, on stands now:

“Probably to ‘Baby Shark’ or ‘Wheels on the Bus’ because I have a toddler who loves music and now knows how to command Alexa to play a song. She’ll take anyone’s hand, pull them into the middle of the room and say ‘Dance!'”

“Recently it was very hot, and it made me long for Christmas. I grew up on the East Coast, where the air can be kind of cold and sharp, but it invigorates you. I was definitely feeling nostalgic for childhood holiday time.” 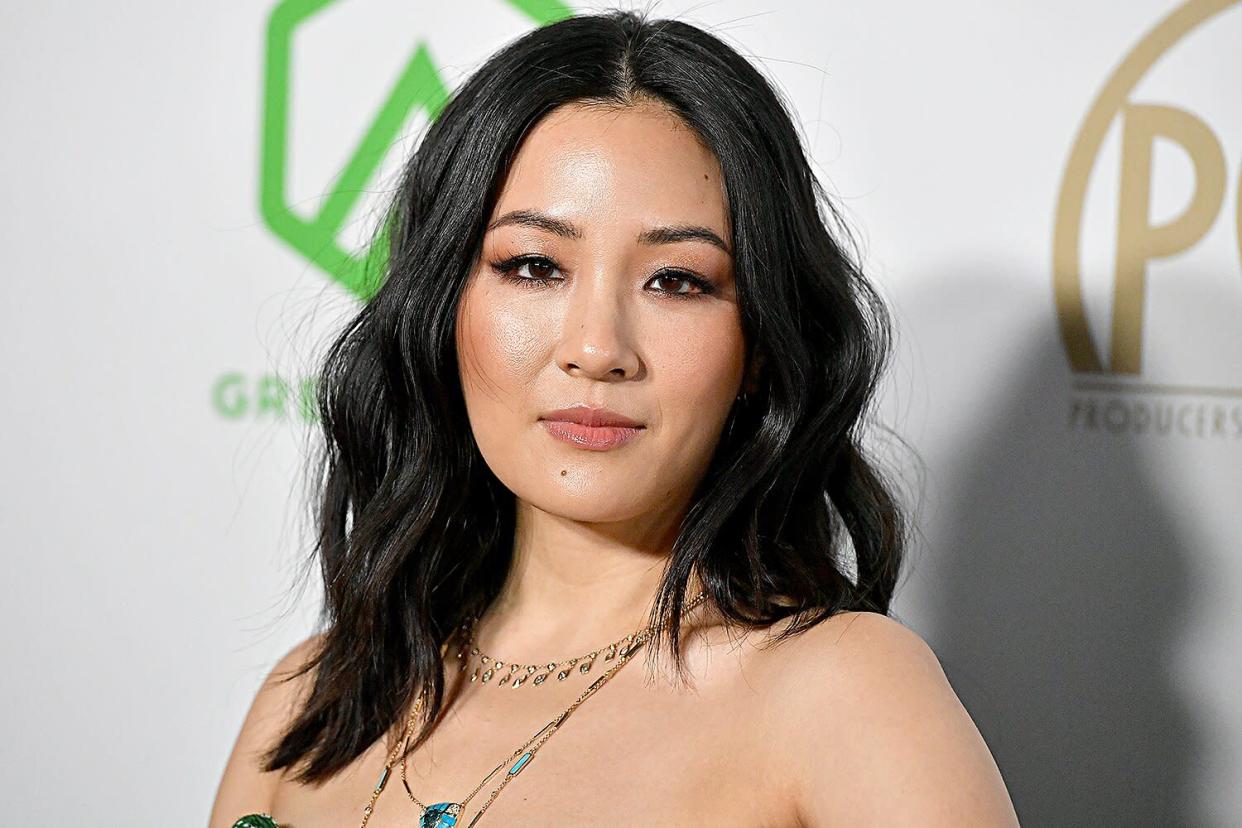 RELATED: Constance Wu Says Chris Pratt Was ‘So Supportive’ as She Returned to Work After Giving Birth

“Just being able to cook and enjoy a meal with my daughter. The other day I took her to get ice cream for the first time, and seeing her enjoy her first ice cream cone was the most perfect thing.”

Last time I faced a fear

“I went on social media recently to talk about something that was really painful to me [a past suicide attempt]. I’m still a little bit scared. of social media because it really hurt me in a way. The ultimate hope was that it was helpful for people who are keeping the same feelings private to know that they’re not alone.”

“Holding my baby when she wakes up at 3 a.m. and being the one to be able to comfort her in the middle of the night. Even though I’m tired, I know when she’s a teenager, I’m going to miss this.”

For more on Constance Wu, pick up the latest issue of PEOPLE, on newsstands Friday, or subscribe here.