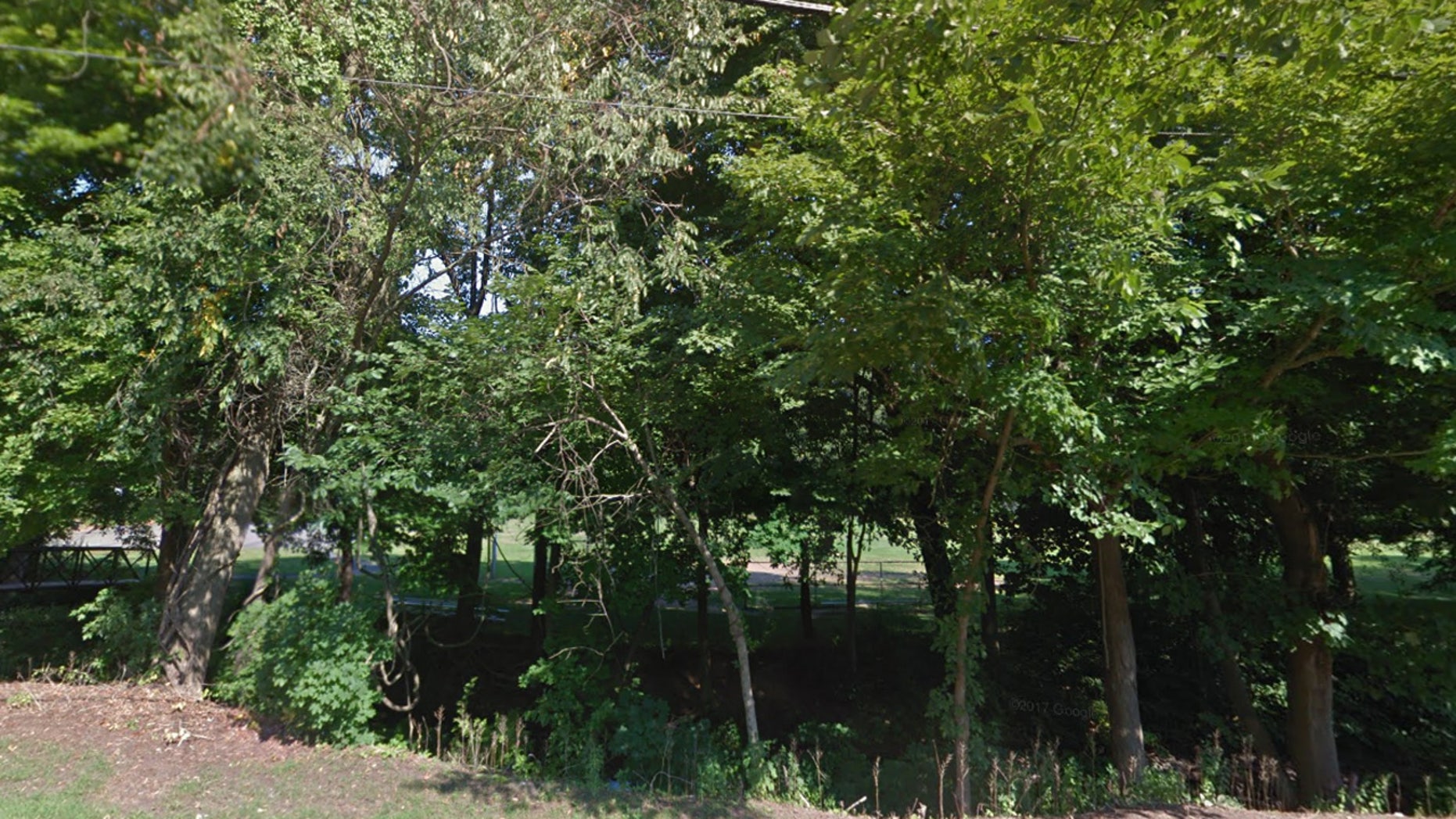 A view of the park where the shooting took place.
(Google Earth)

Police in Hamden, Conn. say a dog owner shot and killed his own pet out of fear that it would attack children in a park.

In a statement, police said that Walter Haller was walking his pit bull off its leash Sunday when another man entered the park accompanied by a dog on a leash and three children. Authorities said the pit bull attacked the other dog, causing "serious injuries."

Haller told police that he was worried that his pit bull would attack the children, so he shot the dog with a .22-caliber handgun.

Police said Haller was licensed to carry the weapon.

The incident remains under investigation.