The news network was forced to leave pre-recorded content running after a sinister phone call. 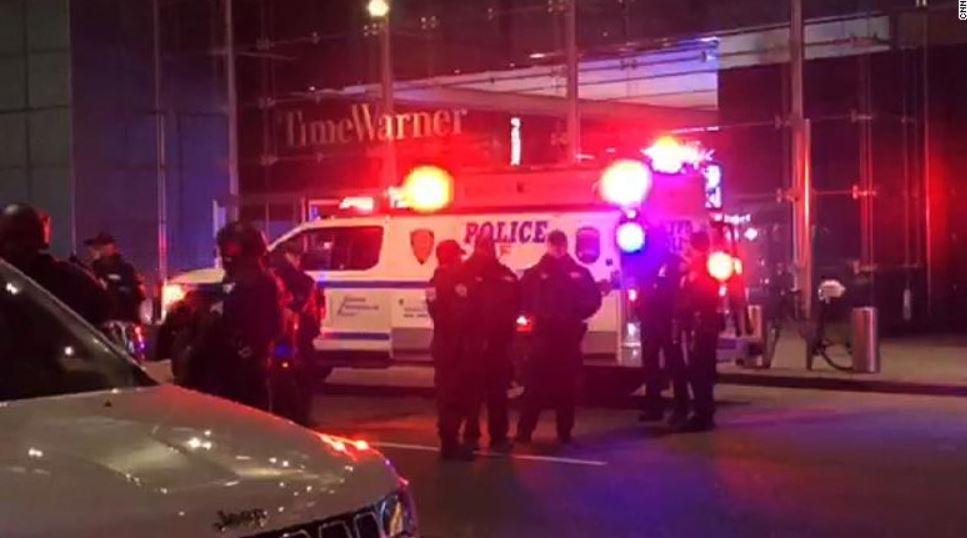 The threat was received at the Time Warner building at 25 Columbus Circle Thursday night.

In a tweet, CNN's Brian Stelter said the office had been evacuated and that CNN was airing taped programming.

An hour later cops gave the all clear and employees were permitted to go back to work. 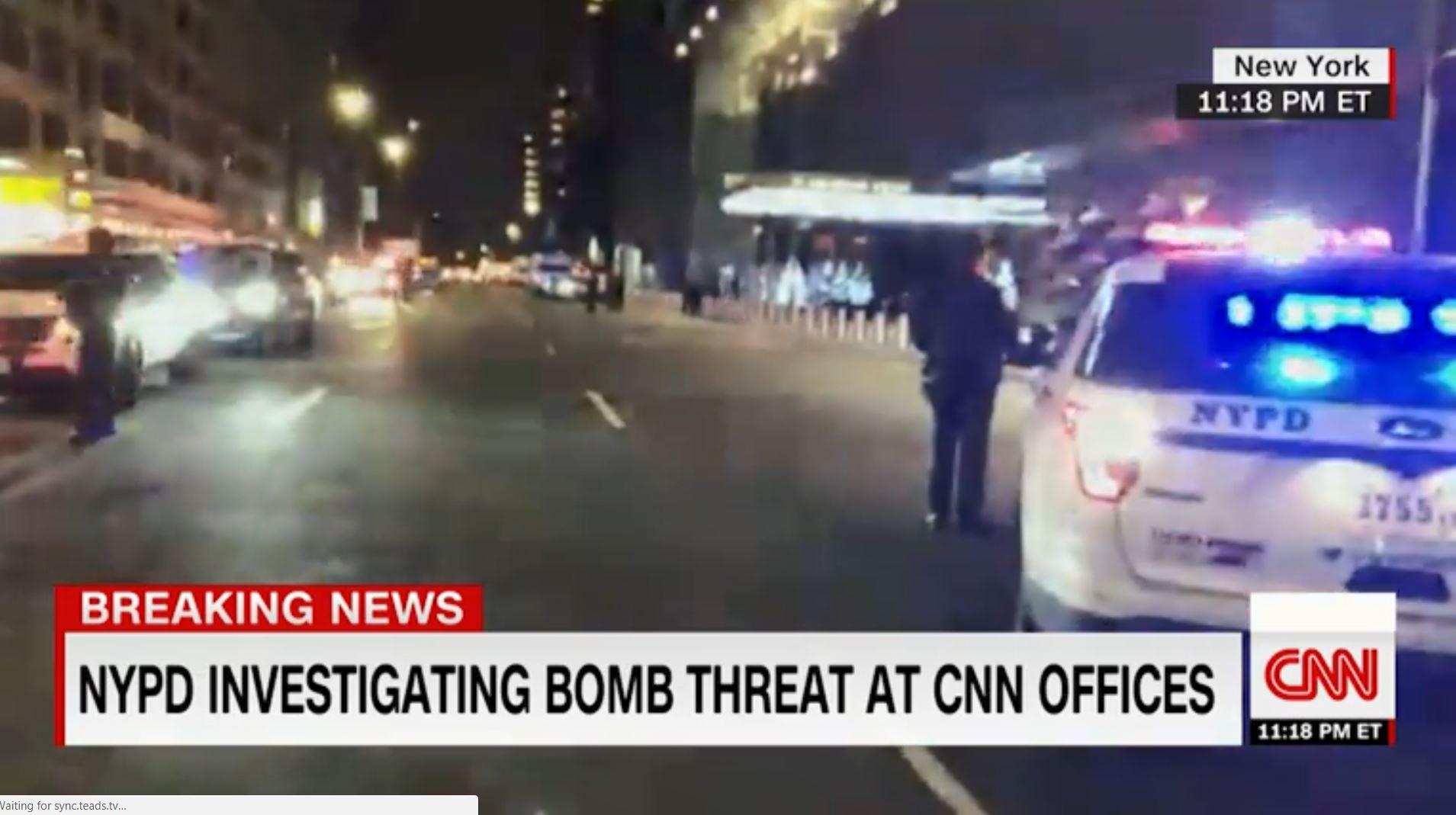 A bomb squad had been on standby outside the building as police officers search the offices, a law enforcement source said.

Emergency crews blocked off the street as they investigated.

But police later confirmed: "The building is secure and safe for everyone to return."

In October, the building was partially evacuated after a suspicious package containing a crude pipe bomb was delivered to the company.

A package addressed to the news network's headquarters in Atlanta was identified at a post office in the area.

It came weeks after a spate of bomb threats rocked the Big Apple.

Democrat supporters were also targeted with 'explosive devices' mailed around the city.

Cesar Sayoc, 56, was arrested suspected of sending 13 explosive devices to critics of the President, including Barack Obama, Hillary Clinton and Robert De Niro.

He was labelled the MAGA bomber