CHRIS Evans has revealed legendary TV show TFI Friday is returning — but it will not air on Channel 4.

The series was a huge hit in the late Nineties with its mixture of music, stars and entertainment. 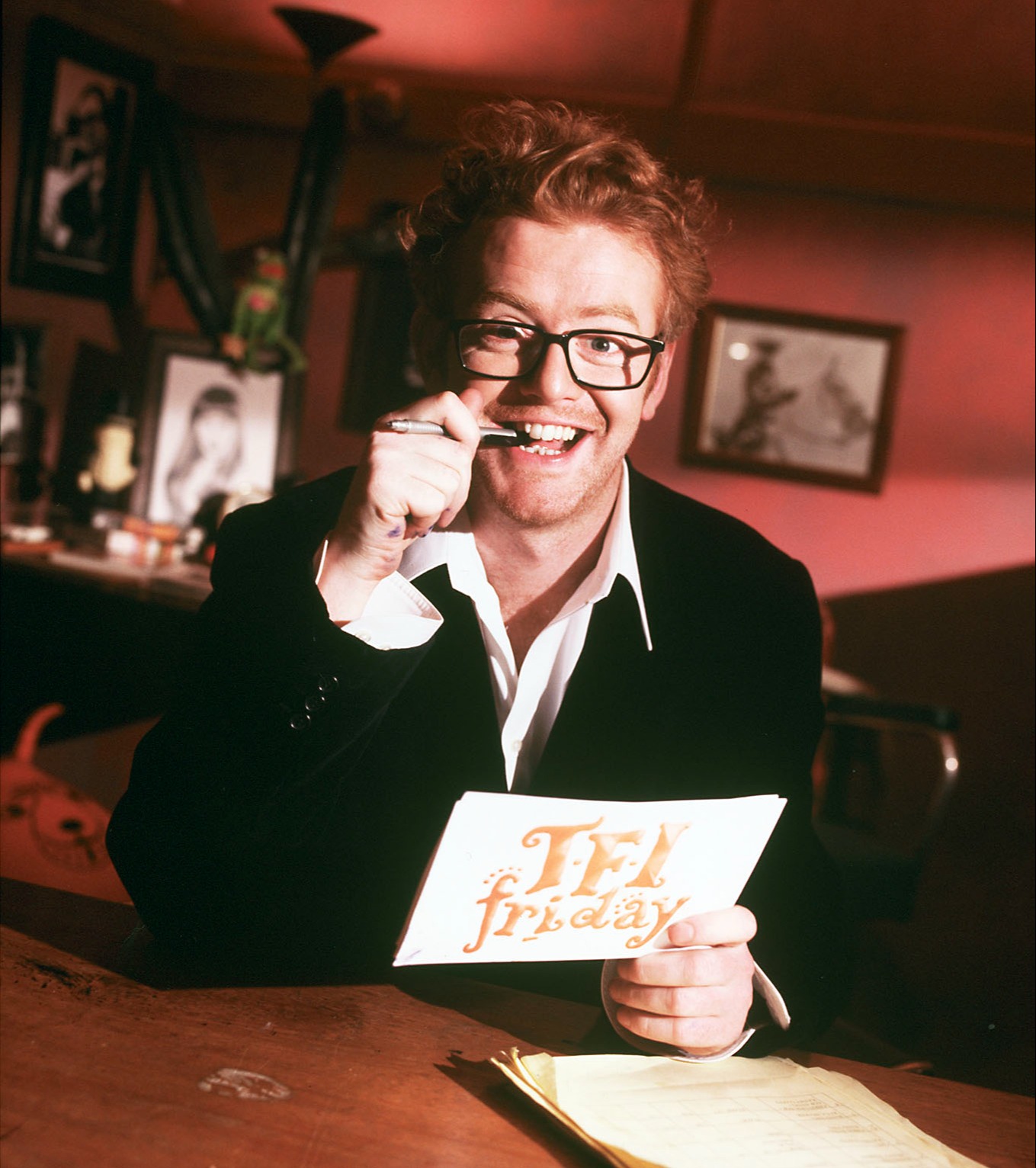 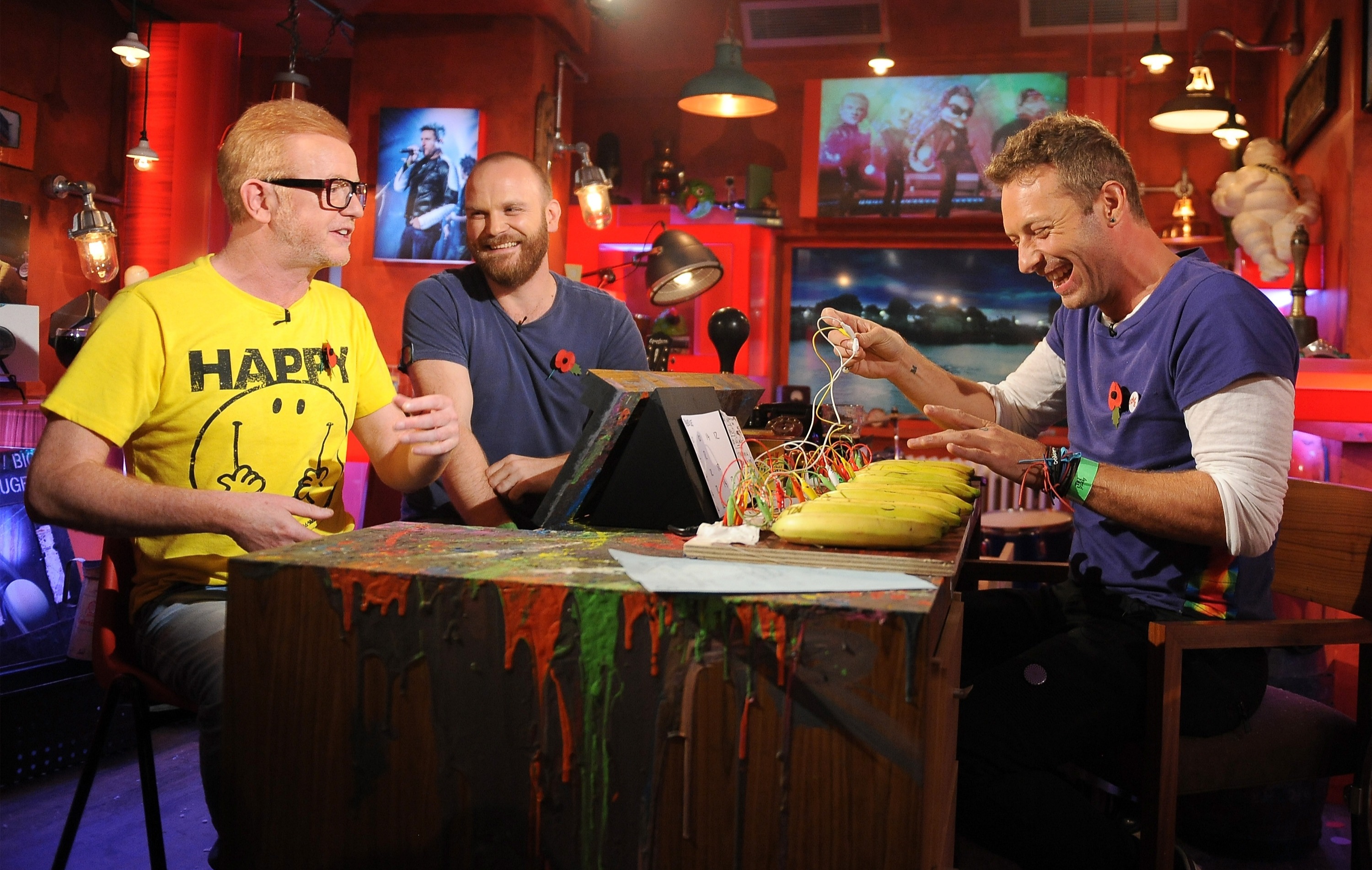 Virgin Radio breakfast show host Chris said it will be rebooted in September — and will not partner with a traditional television channel.

He said it could end up being streamed online and would include unseen footage from the previous seven series as well as new material.

Chris, 56, made the revelation on his radio show yesterday.

He said: “Of course TFI Friday is coming back in September. 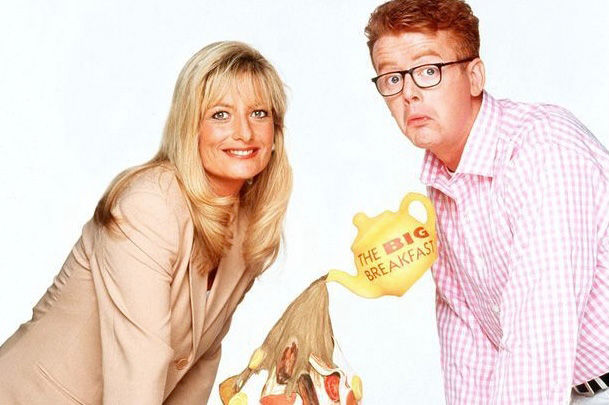 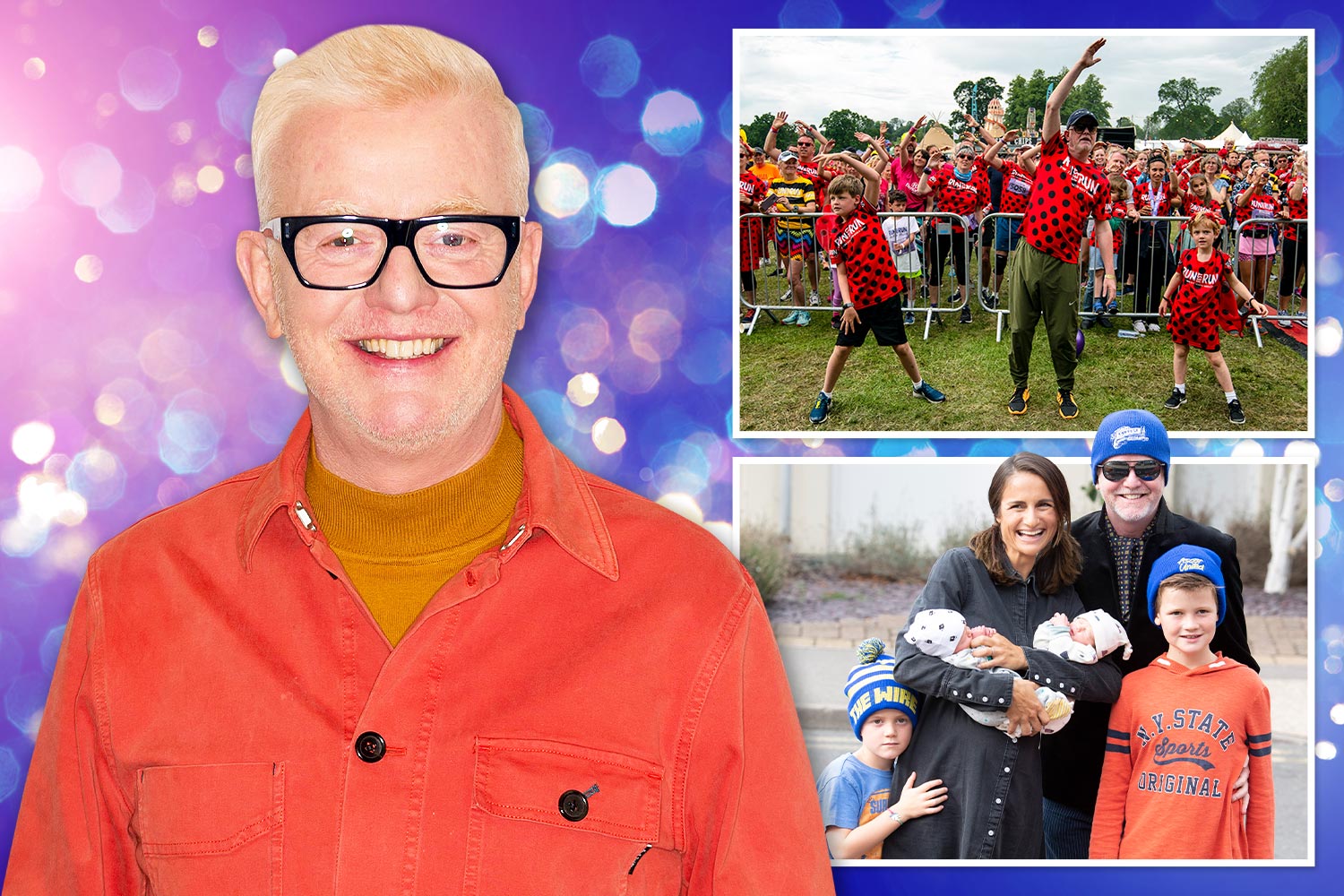 I’ve banned my son Noah, 13, from having a mobile phone, reveals Chris Evans

“Can I tell you a bit more about it? Oh, sure. The thing is, you don’t need a TV channel now.

Chris added the format would allow them to be creative and use past unseen footage, such as when David Bowie appeared on the show in 1999.

He said: “It’s amazing what you can do.

“TFI Friday doesn’t have to be an hour long, it could be longer, we could livestream it.

“We’ve got all the annals and the back catalogue and library footage.

“So we’ve got the David Bowie footage that was never seen, and all that going on.”

The series ran between 1996 and 2000 and was revived for one series in 2015 following an anniversary special.