CHRIS Daughtry’s stepdaughter Hannah took haunting cemetery pictures before her mysterious death at 25, which has now been ruled a suicide, according to an autopsy report.

Hannah was found dead in her Nashville home by law enforcement officers on November 12. 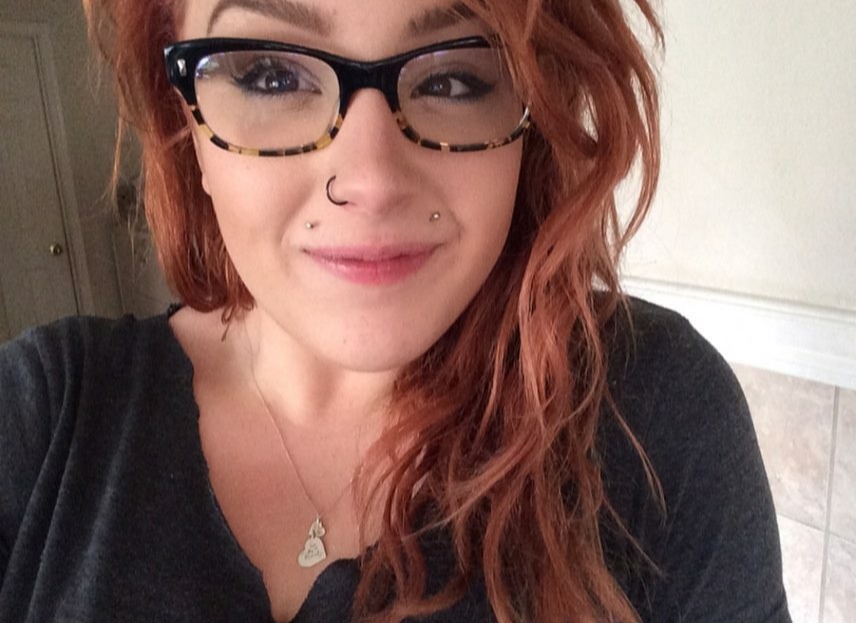 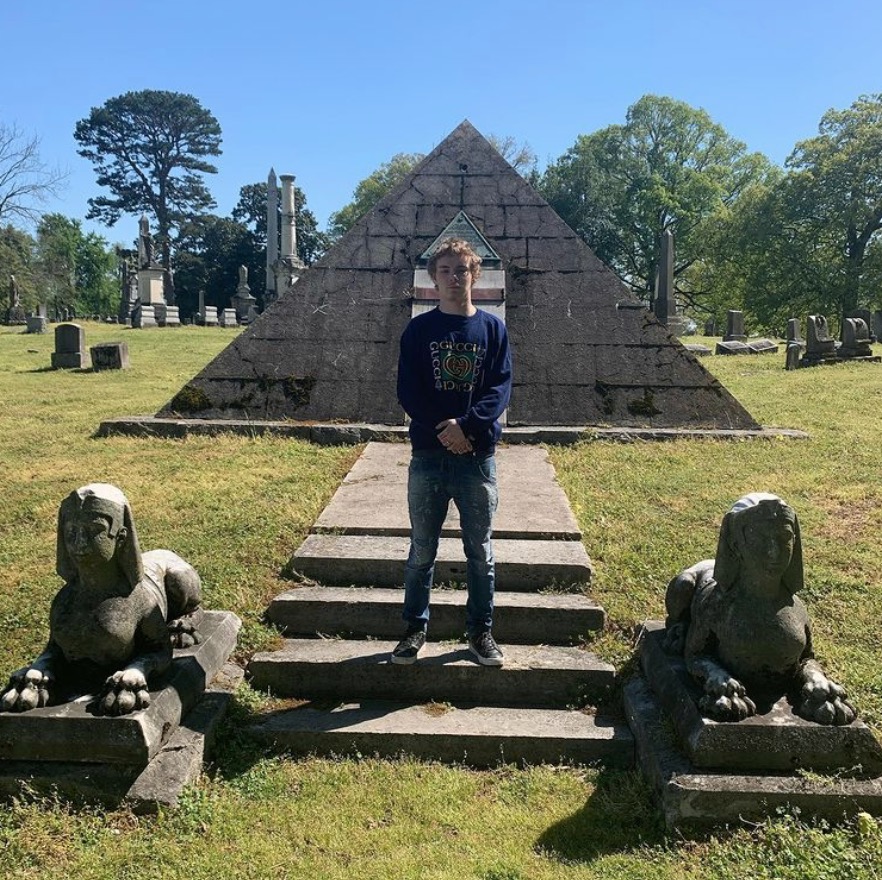 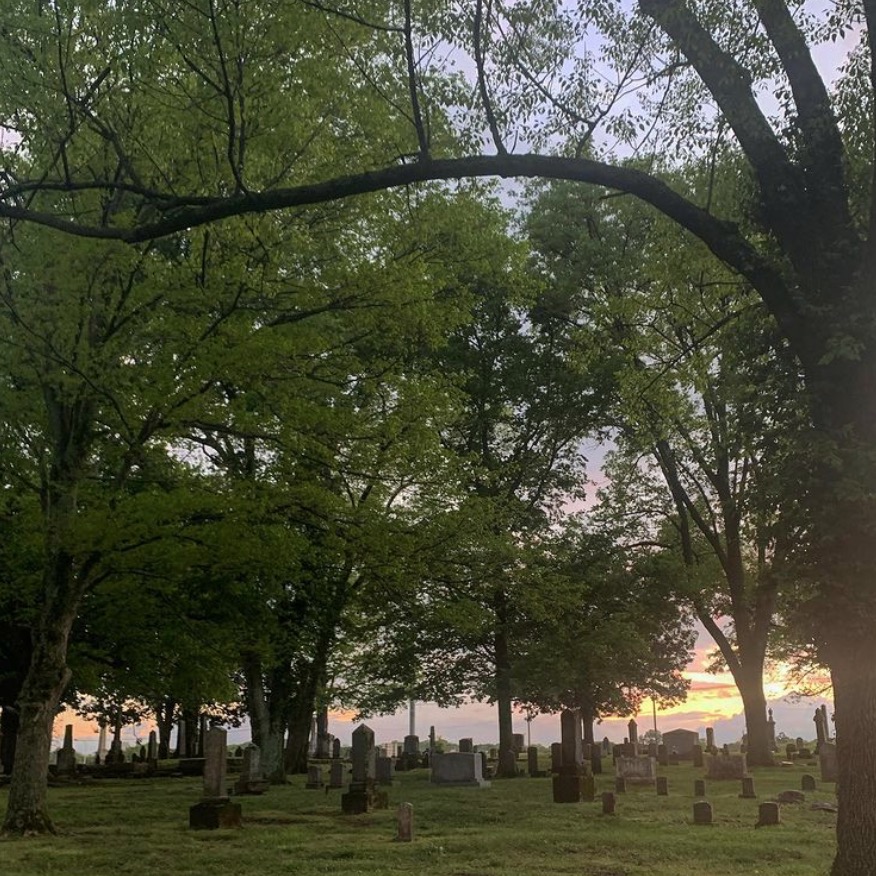 The autopsy report, which has been obtained by The Sun, revealed the American Idol alum's daughter died by suicide by hanging.

Beyond her immediate cause of death, the autopsy's "toxicologic evaluation was remarkable for methamphetamine and fentanyl intoxication."

In a tragic revelation, the report said: "The decedent and her boyfriend were in an abusive relationship. No note was found."

Chris, 42, and Deanna Daughtry's daughter killed herself while her boyfriend had "left the house to buy methamphetamine and the decedent was reported to be texting the same dealer asking for 'something' to help her," the narrative summary in the report added.

The medical examiner's report concluded: "The cause of death is classified as “Hanging.” The circumstances, as provided, are consistent with manner classification of 'Suicide.'"

Back in 2020, Hannah posted a series of photos from a cemetery in Nashville, Tennessee.

One of the shots, of a man posing by a tomb, is titled "cemetery walks during quarantine."

A caption for a different image of the cemetery at nighttime reads: "Old graveyard with a little church standing there.

"It looks nice but no one ever uses it.

"The graveyard is just creepy though."

Her mom Deanna "liked" most of these posts.

Everything you can and can't do after Covid rules changed TODAY

Mum's agony after son, 5, 'stabbed to death' as cops quiz woman on murder

In one of her last messages on Instagram Hannah wrote: “Look around and love somebody the world’s been hateful long enough” and added the hashtag iloveyouasyou are.

In her last Instagram post on November 2, she uploaded another photo of herself and captioned it with the symbols “^_~” indicating a winking face.

Hannah's life seems to have taken a dark turn since the March 2018 suicide of her biological father, Randall Scott Price.

Months later Hannah, who reportedly has two children, was allegedly shot in the face as she was caught in a run-in with gang members in Tennessee.

Additionally, Hannah and her boyfriend Bobby Jolly were arrested in April in a hit-and-run accident in Tennessee, according to ABC6.

Per police reports, Bobby allegedly shot at another car in an apparent road rage incident. They were both charged with aggravated assault.

"I am still processing the last 24 hours. I am absolutely devastated and heartbroken. Thank you all for your kind words and condolences," said Daughtry on Saturday.

"They are truly felt and appreciated. I will be taking a break from social media to be present with my family as we attempt to heal from this devastating loss.

"Hannah. I love you. I miss you. I wish I could hold you. This hurts so deeply," added Daughtry.

Hannah and her younger brother, Griffin, 23, are Deanna’s children from a previous relationship.

The singer and Deanna also have twins Adalynn Rose and Noah James, 10.

Daughtry got his start on the well-known show American Idol in 2006, when the original judges heard out the singers.

He came in fourth place in the singing competition and has since made a name for himself on the country stage. 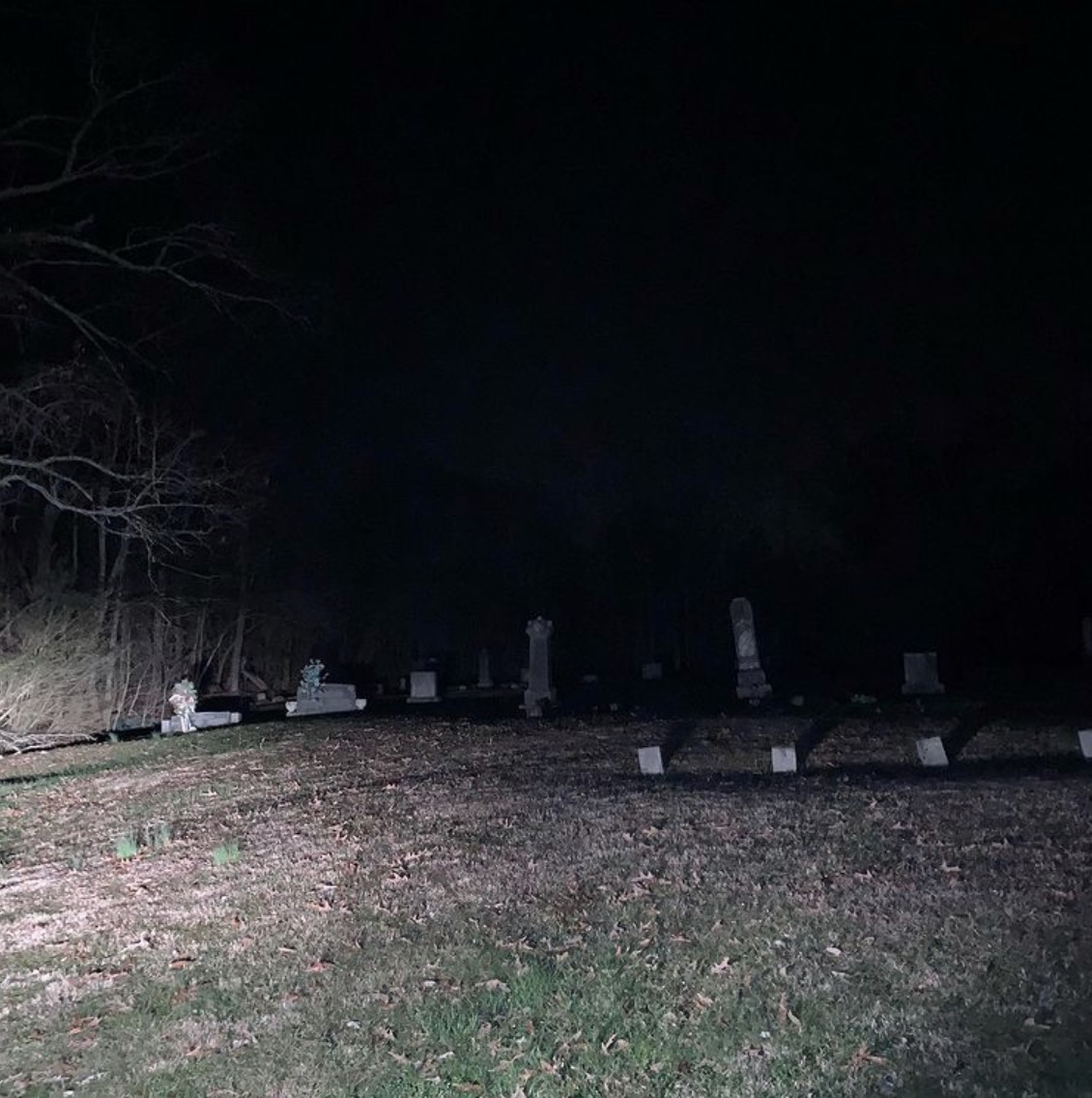 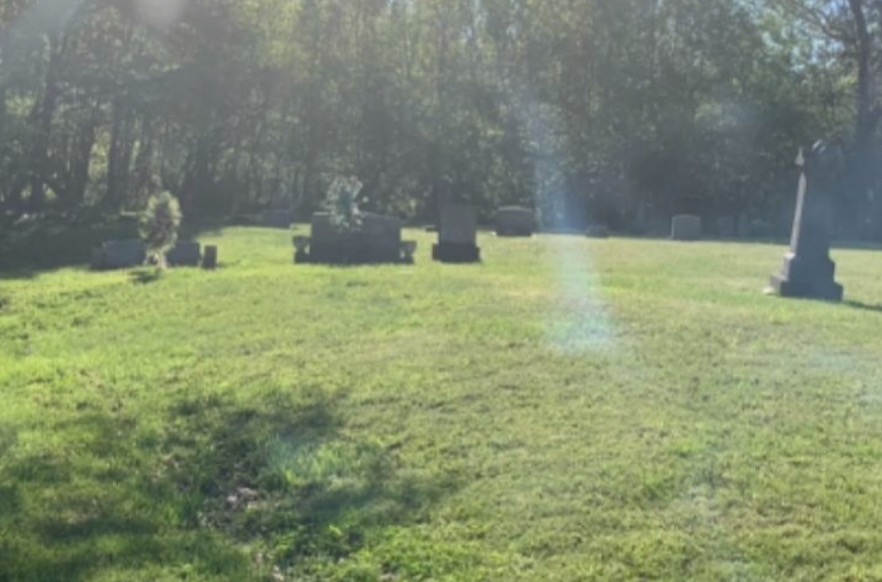 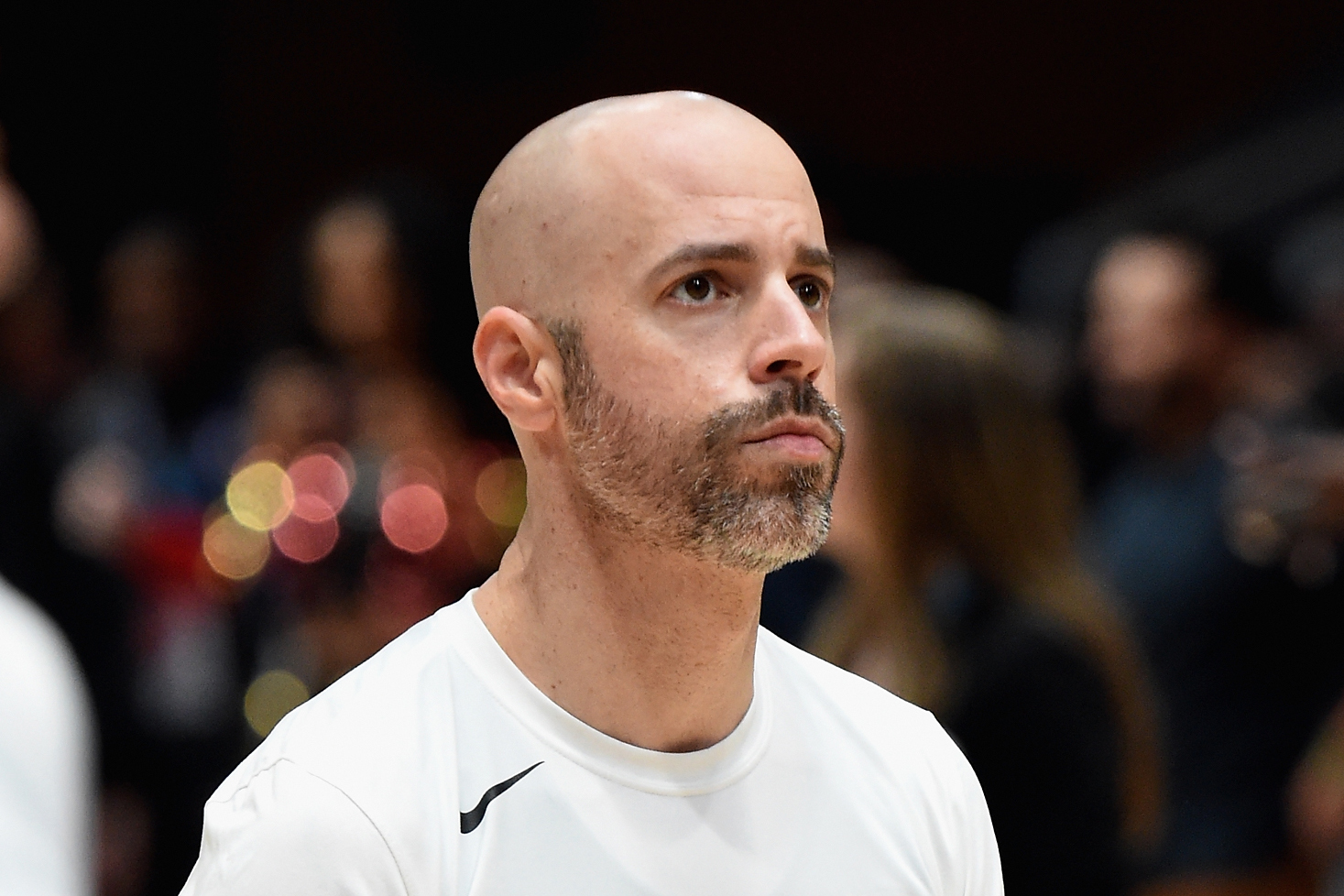