CHRIS Cuomo's upcoming book has been pulled after he was reportedly forced out of his SiriusXM slot and dumped from CNN – as his wife is spotted hiding out in the Hamptons.

The axing of the book, originally titled Deep Denial, was confirmed in a statement by HarperCollins spokesperson Kelly Rudolph on Tuesday, who told the NY Post, "we don't intend to publish the book." 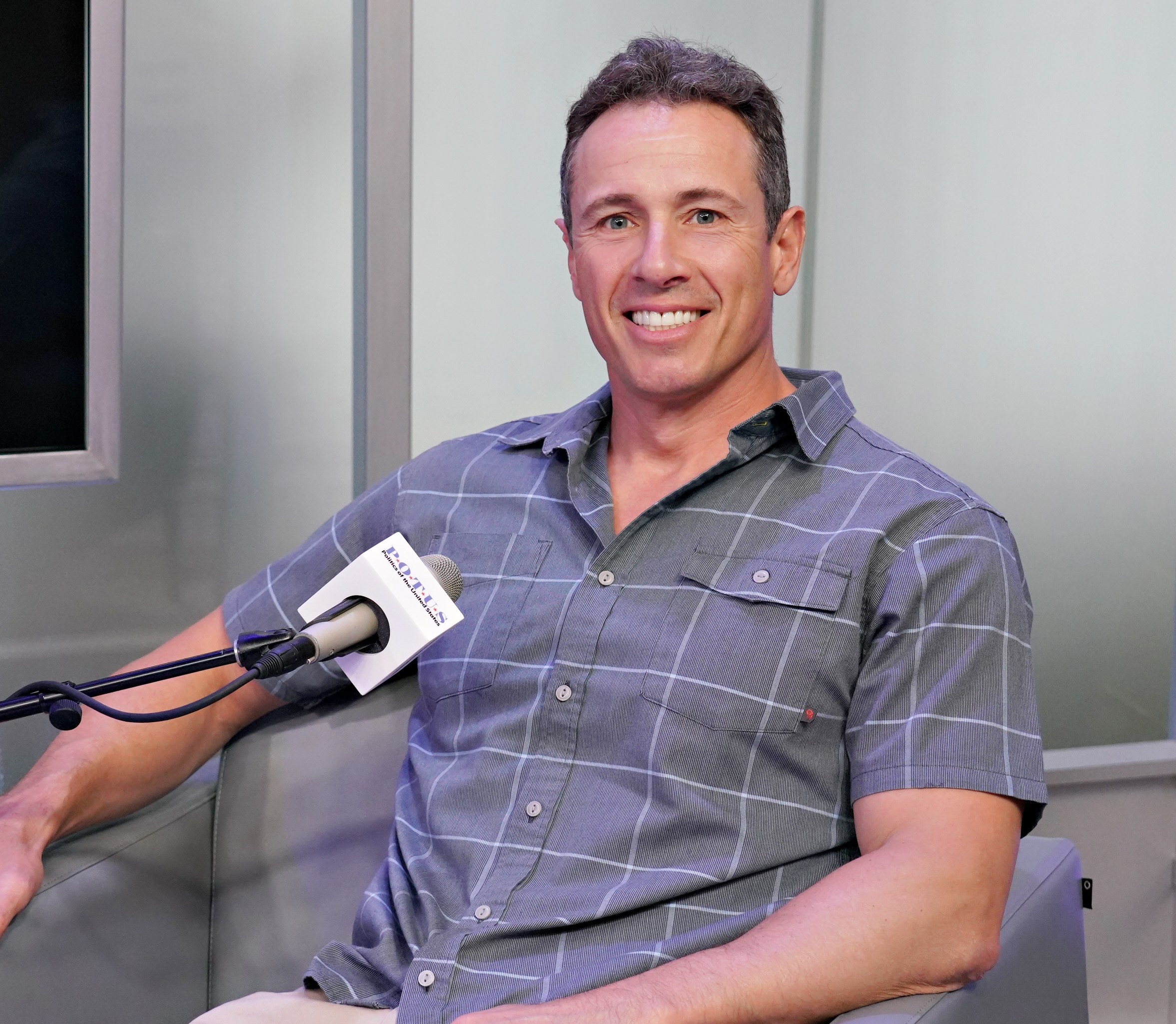 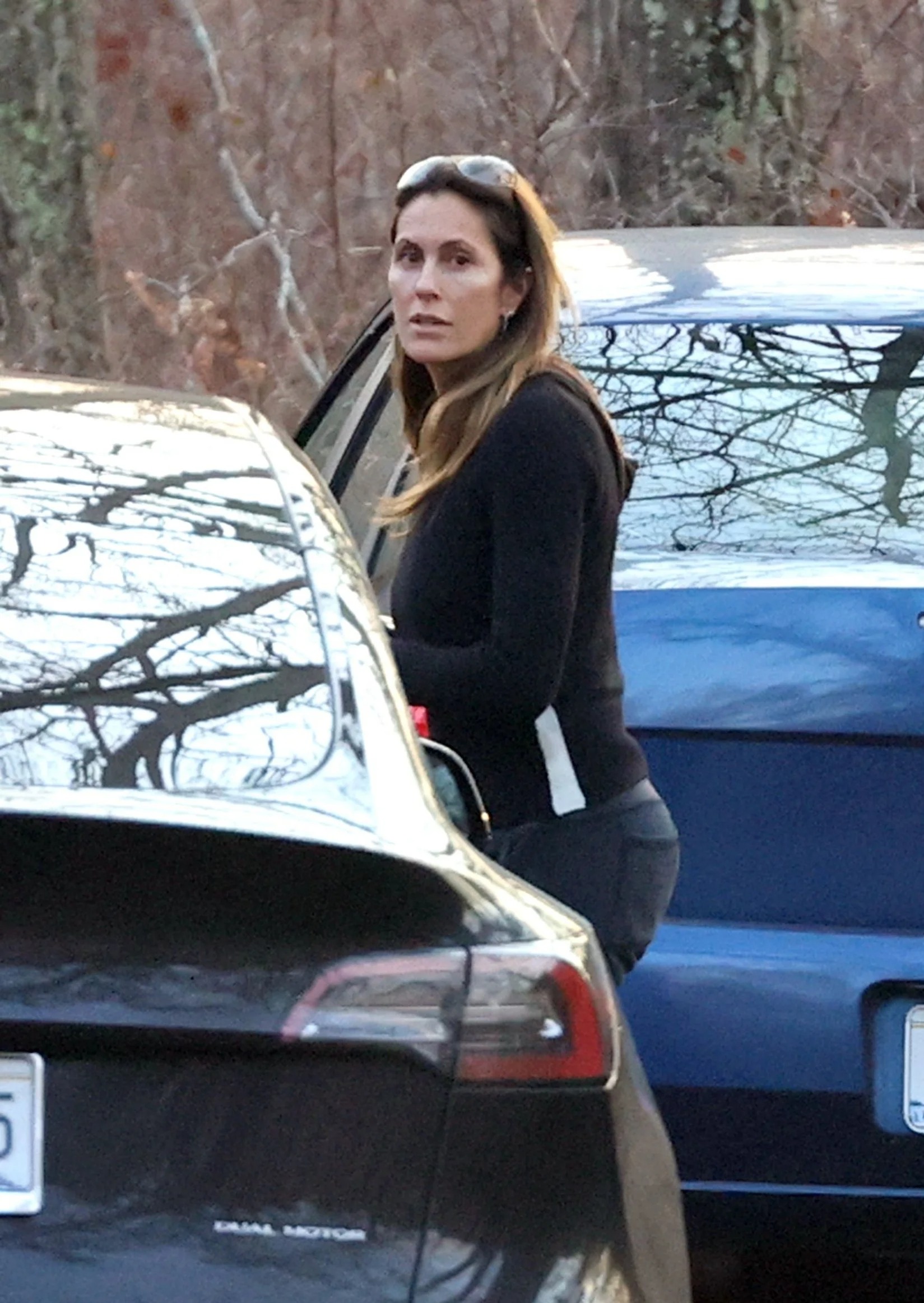 Deep Denial was due to be published in the fall of 2022 after its initially slated release for January was pushed back.

Prior to Rudolph's confirmation, a report surfaced that a listing for the planned hardcover was recently removed from Amazon.

Cuomo's book was touted as “a provocative analysis of the harsh truths that the pandemic and Trump years have exposed about America — about our strength and our character — and a roadmap of the work needed to make our ideals match reality.”

News of its canning comes on the back of successive knock-backs for the 51-year-old over the last few days.

Cuomo's misery began on Saturday when he was fired from his prime-time CNN slot just four days after being suspended for secretly helping his brother, former New York Gov. Andrew Cuomo, fight a slew of sexual harassment allegations.

Then, the fired anchor revealed on Monday that he’s dropping his SiriusXM radio show, a decision that followed a sexual harassment allegation.

"While I have a thick skin, I also have a family, for whom the past week has been extraordinarily difficult,” Cuomo said in a Twitter post on Monday. He said he’s stepping back to "focus on what comes next."

However, sources told the NYPost that Cuomo "really wanted" to stay, but was told he needed to leave.

After the announcement, SiriusXM said that Cuomo’s “Let’s Get After It” will no longer air and thanked him for his work. The show began in 2018.

Cuomo was criticized for breaching journalism ethics by trying to help his older brother, former New York Governor Andrew Cuomo, deal with his own harassment allegations.

CNN had suspended the younger Cuomo after learning that his actions were more extensive than previously thought, then fired him on Saturday.

Chris Cuomo has said he was trying to help his brother.

The harassment claim became known shortly after CNN cut ties with him. The woman, who has chosen to remain anonymous, took her allegations to CNN on Wednesday through her lawyer, Debra Katz.

Katz did not give any specifics about the alleged behavior which, if it happened, may have occurred before Cuomo joined CNN in 2013. Prior to that, he worked at ABC News, which didn’t immediately respond Monday to questions about Cuomo’s tenure there.

Chris Cuomo, through a spokesman, has said the harassment claims were untrue. “If the goal in making these false and unvetted accusations was to see Mr. Cuomo punished by CNN, that may explain his unwarranted termination,” the spokesman said.

Katz also tied Cuomo’s firing to the accusations, saying in a statement that “CNN acted promptly on my client’s complaint and fired Mr. Cuomo.”

In his post on Monday, Cuomo said the way his time at CNN ended was "hard."

He was grateful for the support he’s received from SiriusXM, Cuomo said, thanking his ”loyal listeners” and adding that he looks forward to “being back in touch with you all in the future.”