BEIJING/OTTAWA (Reuters) – China warned Canada on Saturday that there would be severe consequences if it did not immediately release Huawei Technologies Co Ltd’s [HWT.UL] chief financial officer, calling the case “extremely nasty.” 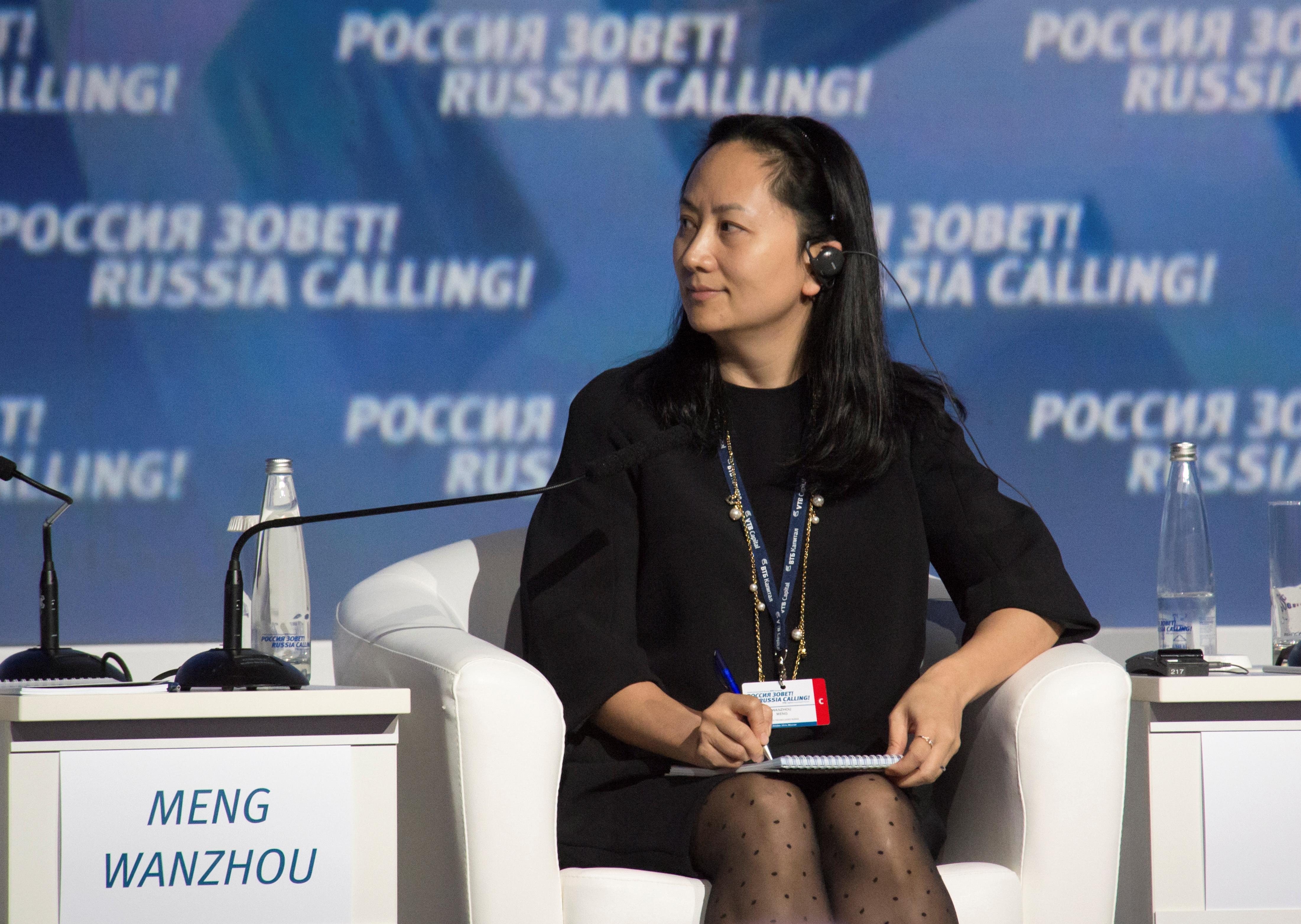 Meng Wanzhou, Huawei’s global chief financial officer, was arrested in Canada on Dec. 1 and faces extradition to the United States, which alleges that she covered up her company’s links to a firm that tried to sell equipment to Iran despite sanctions.

The executive is the daughter of the founder of Huawei.

If extradited to the United States, Meng would face charges of conspiracy to defraud multiple financial institutions, a Canadian court heard on Friday, with a maximum sentence of 30 years for each charge.

No decision was reached at the extradition hearing after nearly six hours of arguments and counter-arguments, and the hearing was adjourned until Monday.

In a short statement, China’s Foreign Ministry said that Vice Foreign Minister Le Yucheng had issued the warning to release Meng to Canada’s ambassador in Beijing, summoning him to lodge a “strong protest.”

There was no immediate reaction from the office of Canadian Foreign Minister Chrystia Freeland on Saturday. When asked about the possible Chinese backlash after the arrest of Huawei’s CFO, Prime Minister Justin Trudeau told reporters on Friday that Canada has a very good relationship with Beijing.

Canada’s arrest of Meng at the request of the United States while she was changing plane in Vancouver was a serious breach of her lawful rights, Le said.

The move “ignored the law, was unreasonable” and was in its very nature “extremely nasty,” he added.

“China strongly urges the Canadian side to immediately release the detained person, and earnestly protect their lawful, legitimate rights, otherwise Canada must accept full responsibility for the serious consequences caused.”

The statement did not elaborate.

“There will probably be a deep freeze with the Chinese in high-level visits and exchanges,” David Mulroney, former Canadian ambassador to China, said on Friday.

“The ability to talk about free trade will be put in the ice box for a while. But we’re going to have to live with that. That’s the price of dealing with a country like China.”

Meng’s arrest was on the same day that U.S. President Donald Trump met in Argentina with China’s Xi Jinping to look for ways to resolve an escalating trade war between the world’s two largest economies.

The news of her arrest has roiled stock markets and drawn condemnation from Chinese authorities, although Trump and his top economic advisers have played down its importance to trade talks after the two leaders agreed to a truce.

A Huawei spokesman said on Friday the company has “every confidence that the Canadian and U.S. legal systems will reach the right conclusion.” The company has said it complies with all applicable export control and sanctions laws and other regulations.