They were about to board a charter flight to Jamaica after completing their jail sentences — but most have been freed on to the streets of Britain. 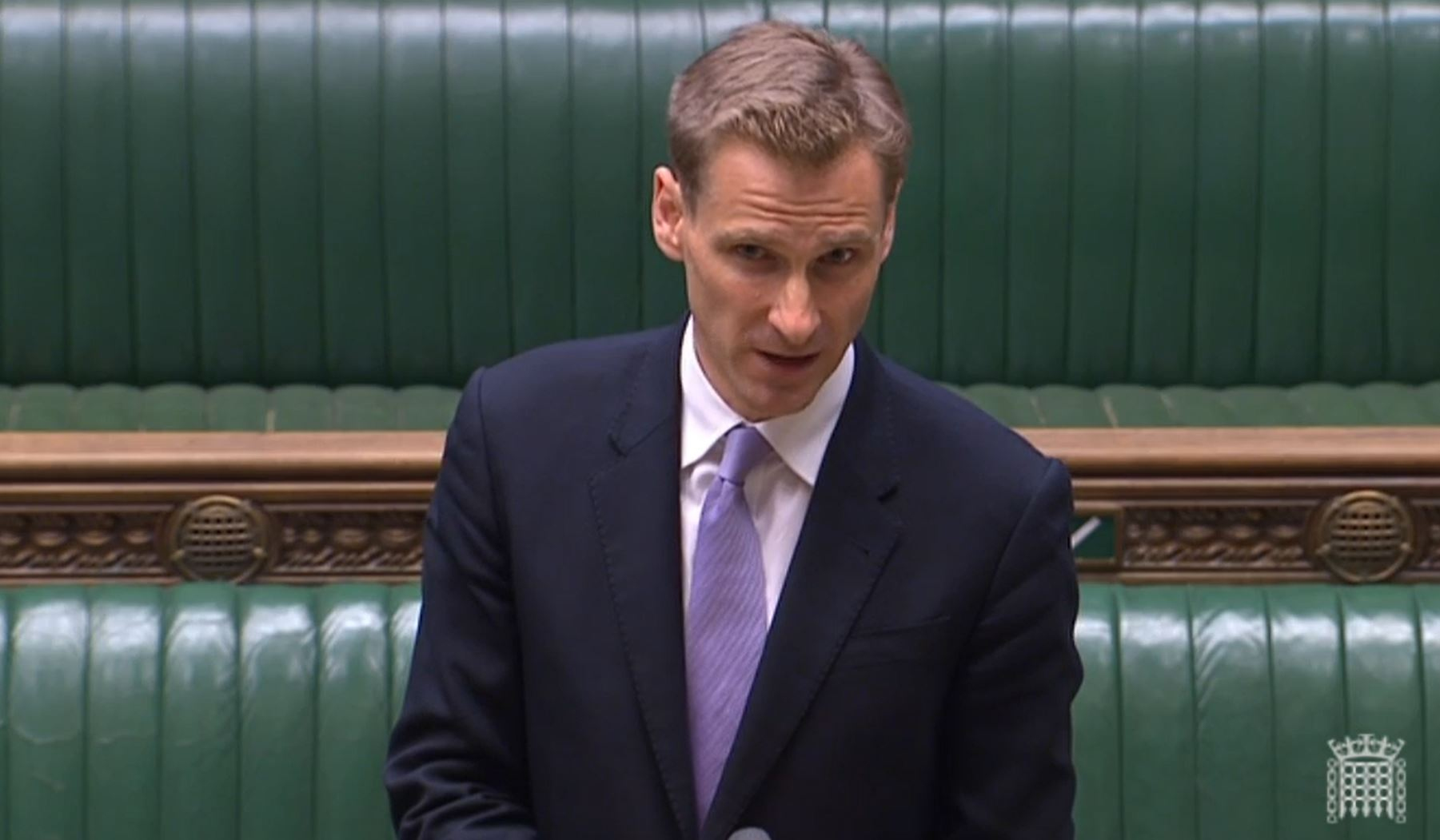 Fifty offenders were due to be removed on Wednesday but only seven left after a flurry of claims by lawyers.

Eighteen mounted their claims just a few hours before the plane was due to take off from Gatwick.

At least three child abusers were among the criminals earmarked for deportation.

Labour politicians have branded the deportation move racist and wanted all the offenders to stay.

But Immigration Minister Chris Philp told The Sun on Sunday: “These last-minute claims waste the time of judges and our courts and often turn out to be meritless.”