The National Audit Office found changes to testing arrangements led to a huge backlog in England, which is still being tackled. 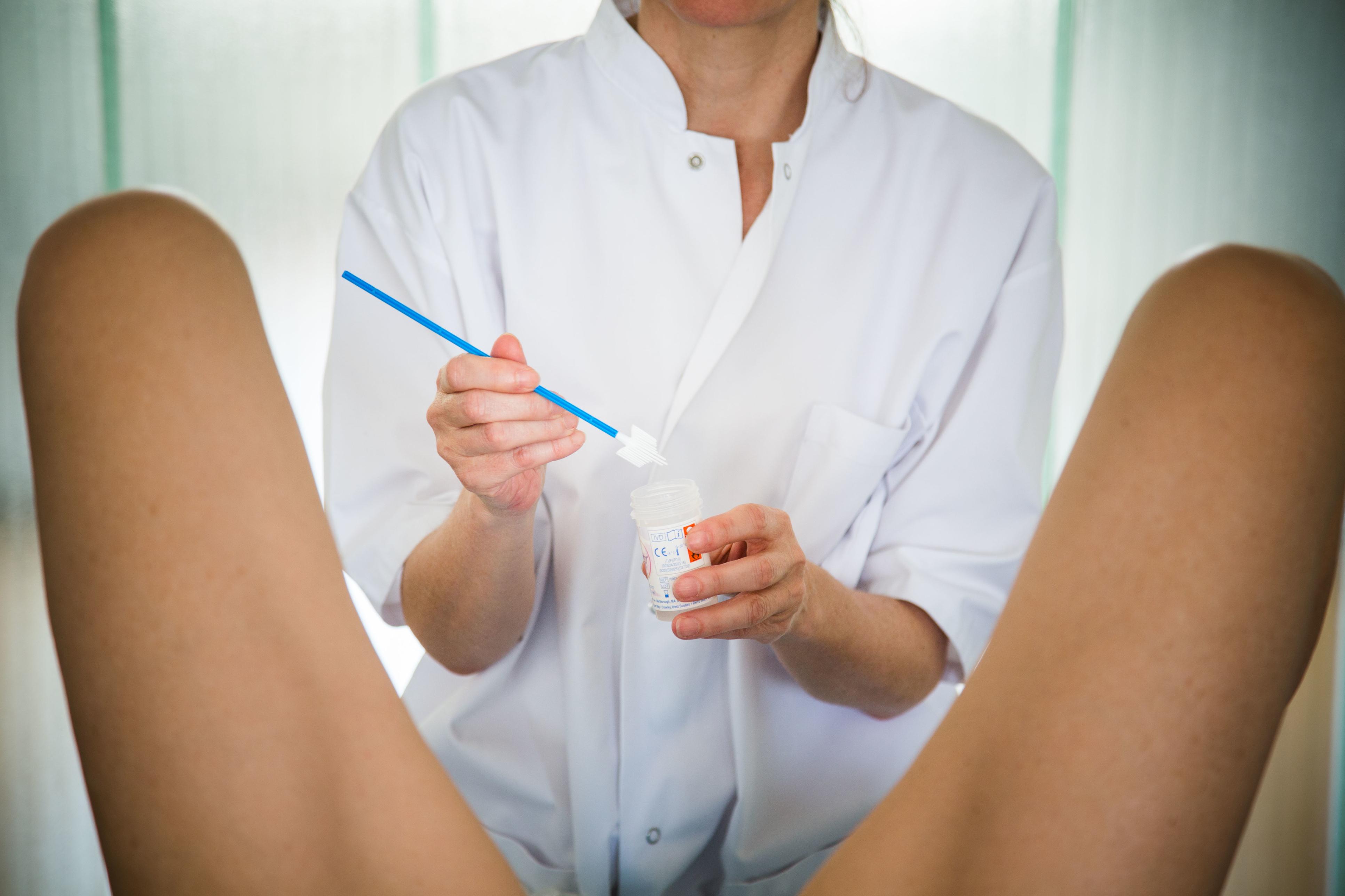 At one point last year, only one in three women undergoing a smear test received their result within the recommended 14 days.

It suggests hundreds of thousands of women have had to wait longer to find out whether they need further tests or treatment.

The watchdog also found none of the NHS screening programmes were meeting targets for how many people should be screened.

This includes those for breast cancer, bowel cancer and cervical cancer.

Cervical cancer was the worst performer, with only 71.7 per cent of eligible women tested within the previous three years, against a target of 80 per cent.

NAO experts noted problems with dated IT systems, raising fears that people may miss out on cancer screening invitations.

It follows serious incidents reported last year when thousands of women were found to have not been sent invites.

The report said: “In October 2018, there was a backlog of 98,000 cervical screening samples waiting to be tested by laboratories across England.

“NHS England told us that it is working to reduce the backlog, which has been reduced from 152,742 in March 2018 by moving the analysis of samples around the country, to reduce the burden on those laboratories under most pressure.”

'Simply not fair to put undue stress on women'

Some 98 per cent of women should receive their results within 14 days of their cervical screening appointment.

But this target has not been met since November 2015. In March 2018 only 33 per cent of women were getting them on time.

Robert Music, from Jo’s Cervical Cancer Trust, said: “Over the past year we have had many women contacting us with concerns over delays in their results and it is simply not fair that women should be put under undue stress as a result of failings in the programme management.”

Around 3,100 women are diagnosed with cervical cancer in the UK each year, with more than 800 dying from the disease.

Labour MP Meg Hillier, chair of the Commons Public Accounts Committee, said: “It is worrying that not everyone who is eligible to take part in screening programmes is doing so.

“It is unacceptable that these important screening programmes are being let down by complex and ageing IT.

“The Department of Health and Social Care, NHS England and Public Health England need to get this fixed.”