CBS anchor Gayle King fought back tears on live TV while discussing the death of a black man in custody and the Amy Cooper incident.

The presenter said "sometimes it's not a safe place to be in this country for black men," following Tuesday's headlines. 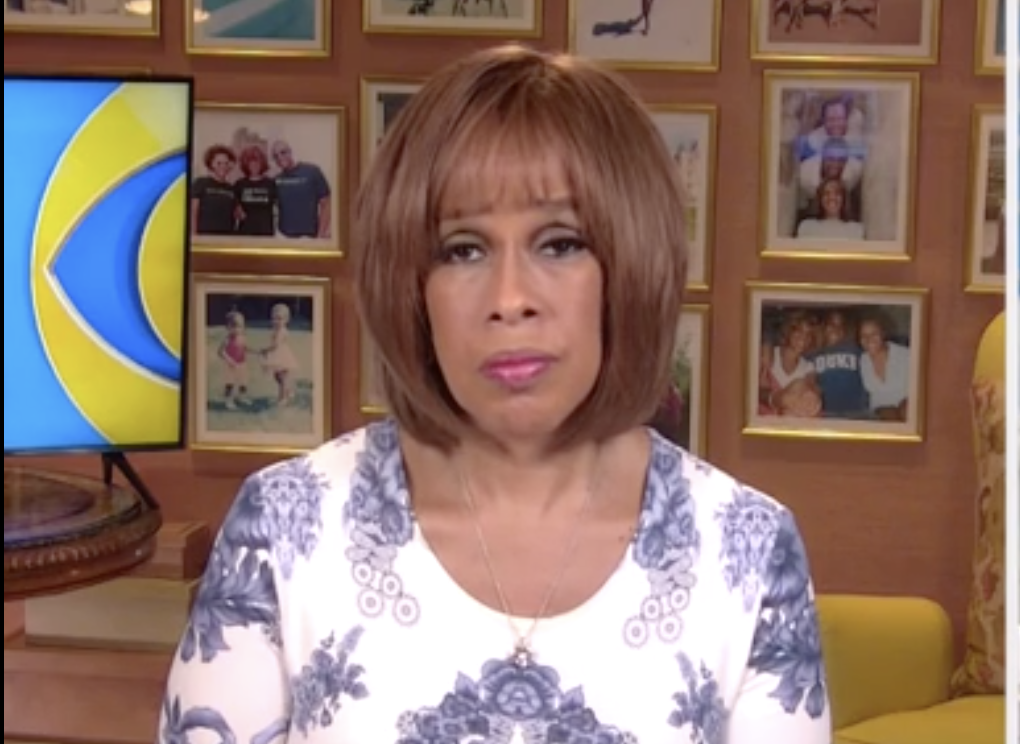 King said: "I am speechless. I am really, really speechless about what we’re seeing on television this morning.

"It feels to me like open season … and that sometimes it’s not a safe place to be in this country for black men."

On Tuesday morning, news broke that a black man had died in custody as he "begged for air as a cop held him down by the neck with his knee during arrest." 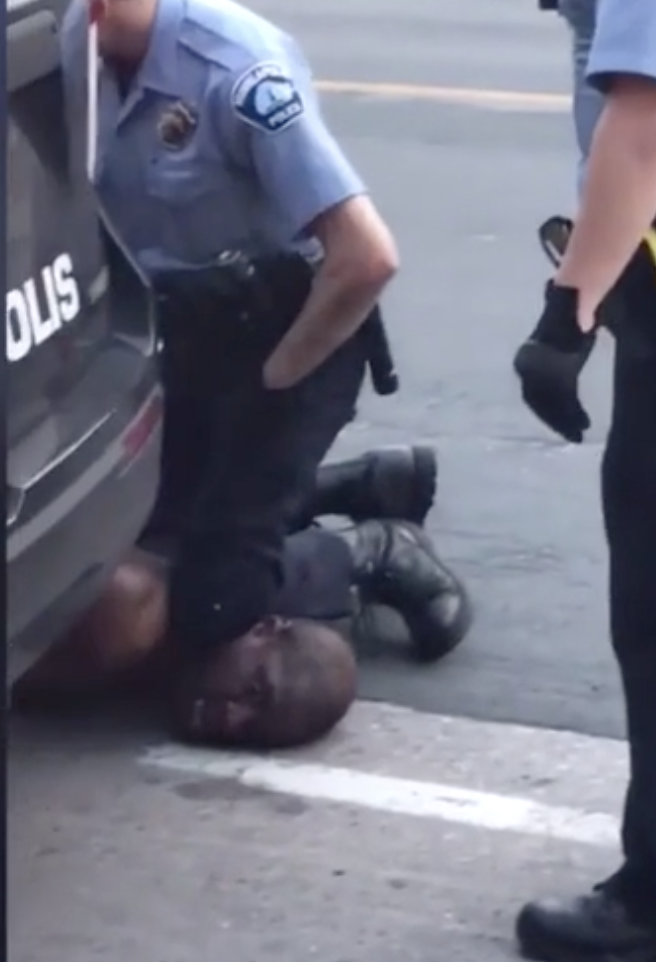 A video has since emerged on social media showing a police officer with his knee on a man's neck, holding him to the ground.

In the footage, which was originally posted to Facebook by Darnella Frazier, the man says that he cannot breathe multiple times.

Just hours later, Amy Cooper called the cops on Christian Cooper on Monday while he was birdwatching in New York City's Central Park.

Christian, 57, had asked Amy, 41, to put her cocker spaniel on a leash — which Christian said is required by law in the Ramble area of the park, which is a protected wildlife area commonly used by birdwatchers — but Amy refused. 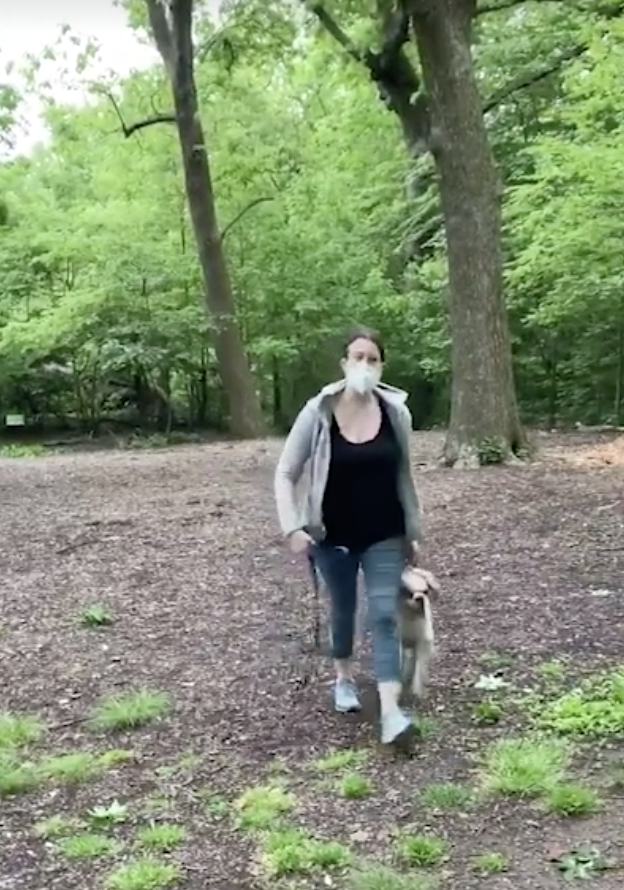 A verbal confrontation quickly ensued and Christian began to film the encounter as she walked towards him.

"I'm going to tell [the police] there's an African-American man threatening my life," she adds.

Speaking about the incident, King said: "She's practically strangling her dog to make these false accusations against another black man.

"…A man is handcuffed underneath a car and people are pleading and we’re watching a man die.

"We go from that story now to this story where she falsely accuses a black man.

"I don’t even know what to do or how to handle this at this particular time."