A CARJACKER was filmed on CCTV stealing a woman’s VW Golf while she was vacuuming it at a petrol station.

Footage shows the crook hiding on the driver’s side of the motor while the owner was inches away. 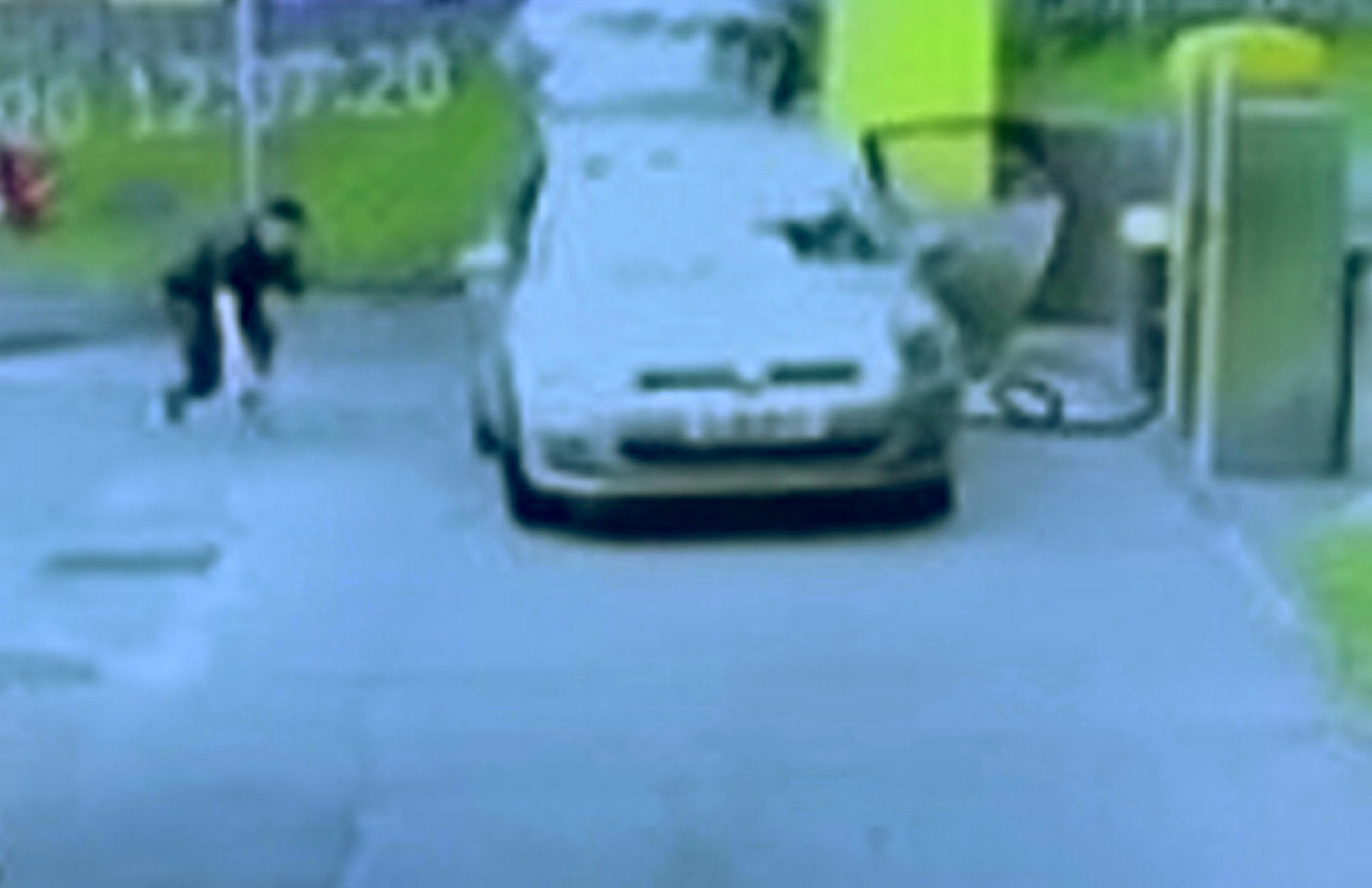 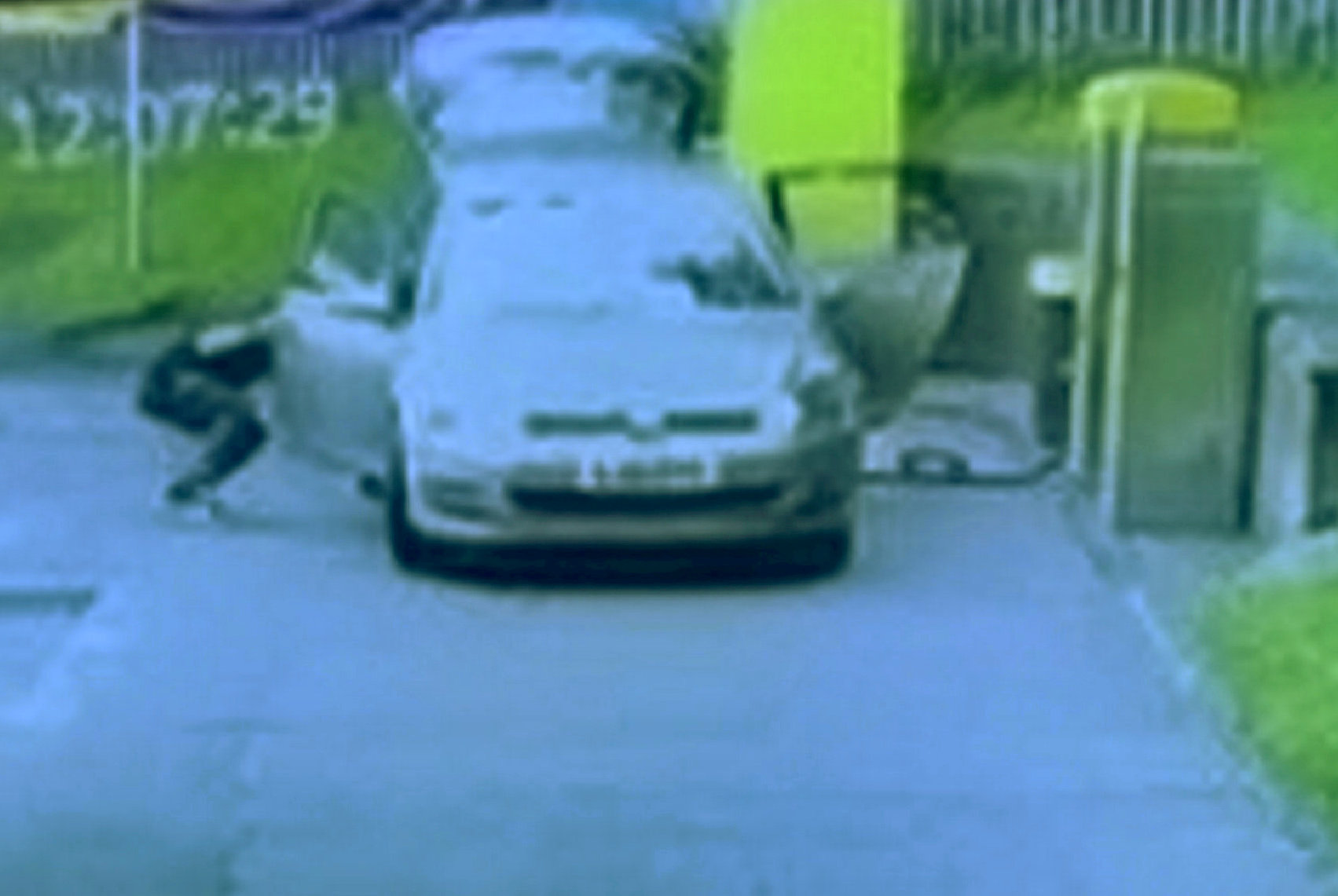 He suddenly leaps in and speeds off with the boot open from the station in Shard End, Birmingham, on Monday.

A force spokesperson said: "We were called to Jet Petrol Station on Flaxley Road, Shard End at midday on August 3 after a silver VW Golf was stolen from the forecourt.

"The owner was cleaning out her car when the suspect jumped into the driver's seat, and sped off down Flaxley Road in the direction of Crossfield Road."

The video has been viewed tens of thousands of times since being uploaded to social media.

Brian Thomas wrote: "You've got to feel for her, she shouldn't have left the keys in the ignition but you think you'd be ok while you were still with your vehicle."

Hope Murphy added: "Silly girl, but nobody deserves that. How desperate must he be, I just can't believe the cheek of it."

Nick Doherty put: "This just shows the lengths these carjackers will go to in order to get their hands on a vehicle. Just unbelievable. Some people have no shame." 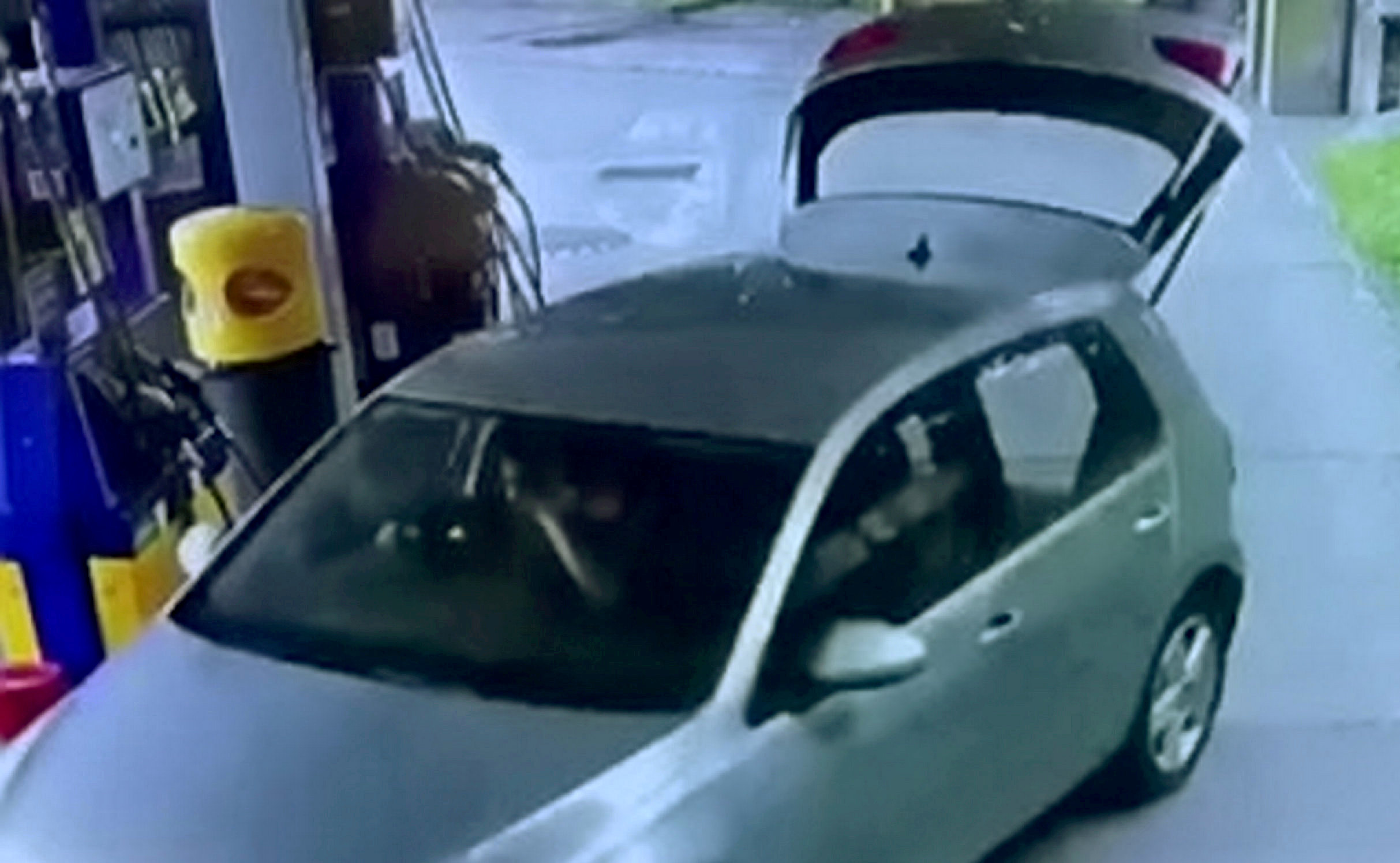 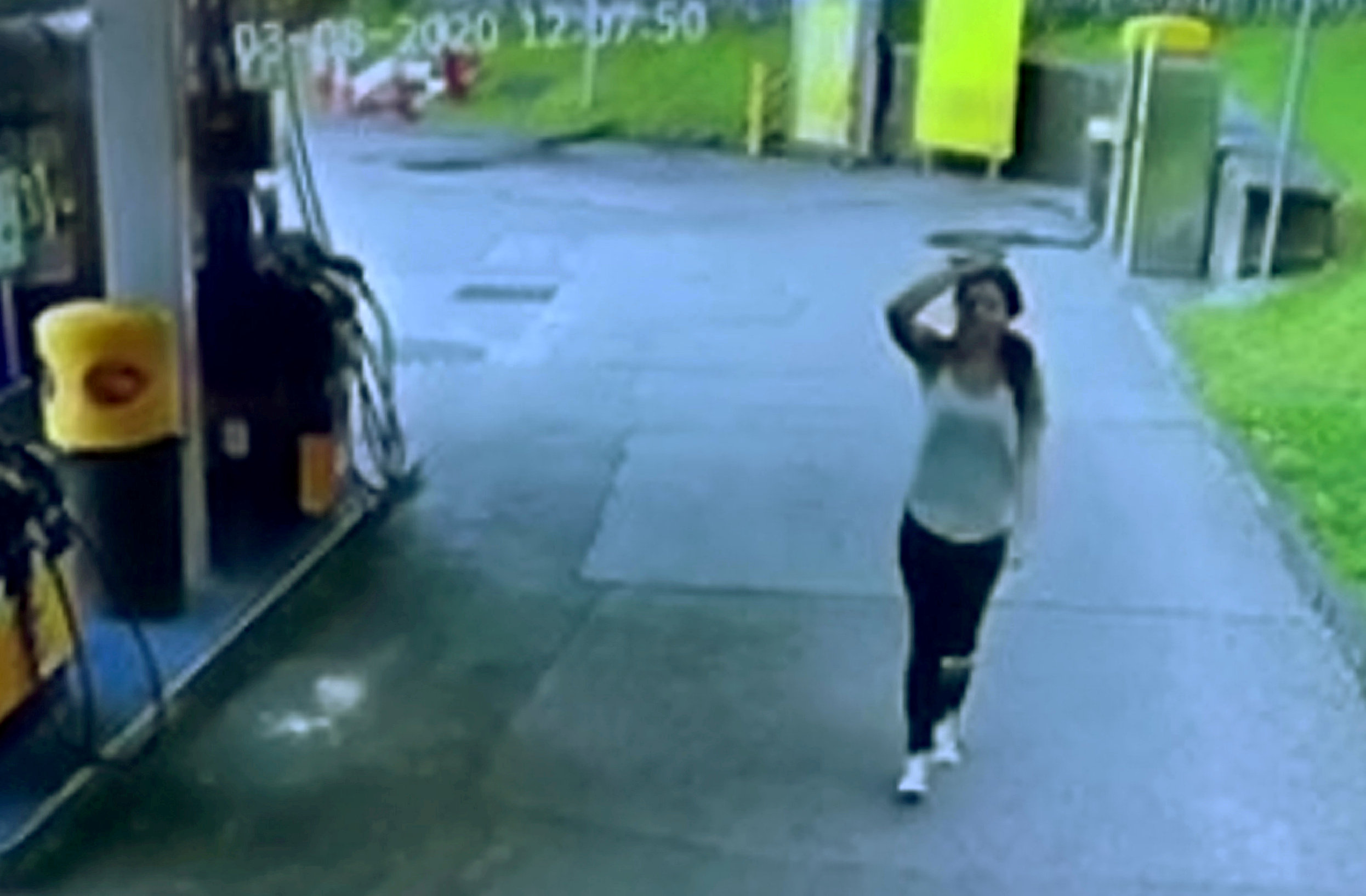