The twinkly-eyed fundraiser, who died aged 100 in February, set out his last wishes in a six-page document drawn up in June 2020. 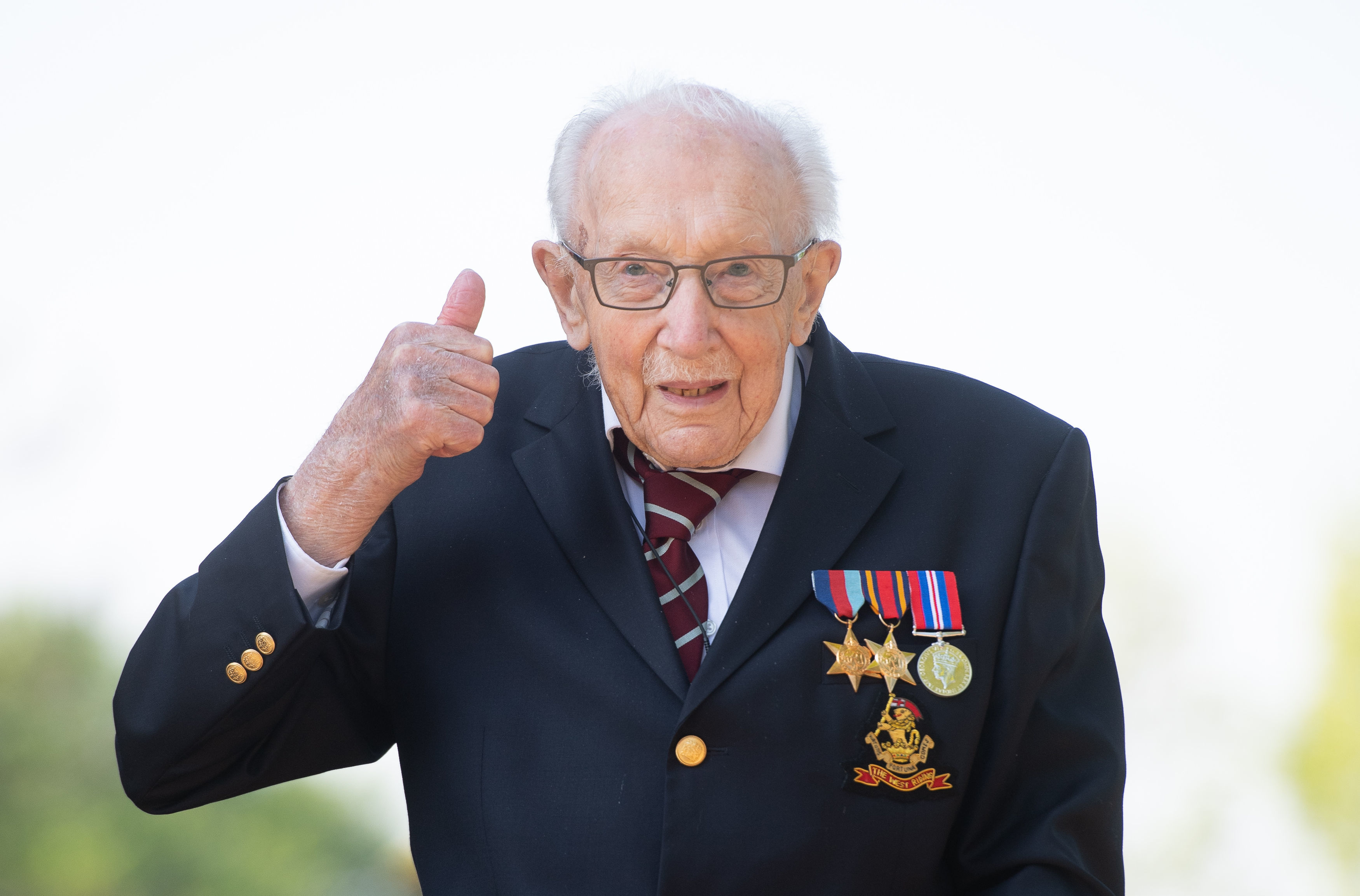 And in a final, selfless gesture he ordered his body be offered for medical research or even organ transplants.

Details of the former Army officer’s legacy were revealed in official probate documents.

They set out how his £73,400 estate should be split equally between daughters Hannah, 50, and 52-year-old Lucy.

Captain Tom, who was knighted in May last year, passed away after a battle with Covid.

He had spent the last 13 years of his life ­living with daughter Hannah and her family in their £1.2million house in Marston Moretaine, Beds.

In April last year he captured the hearts of the nation by starting a lockdown walk around his back garden with the help of a frame.

Just six months earlier, he had ­shattered his hip, but he vowed to take his first stroll since leaving hospital.

After doing his first lap, son-in-law Colin promised him £1 per lap — and challenged him to do 100 before the day of his hundredth birthday. 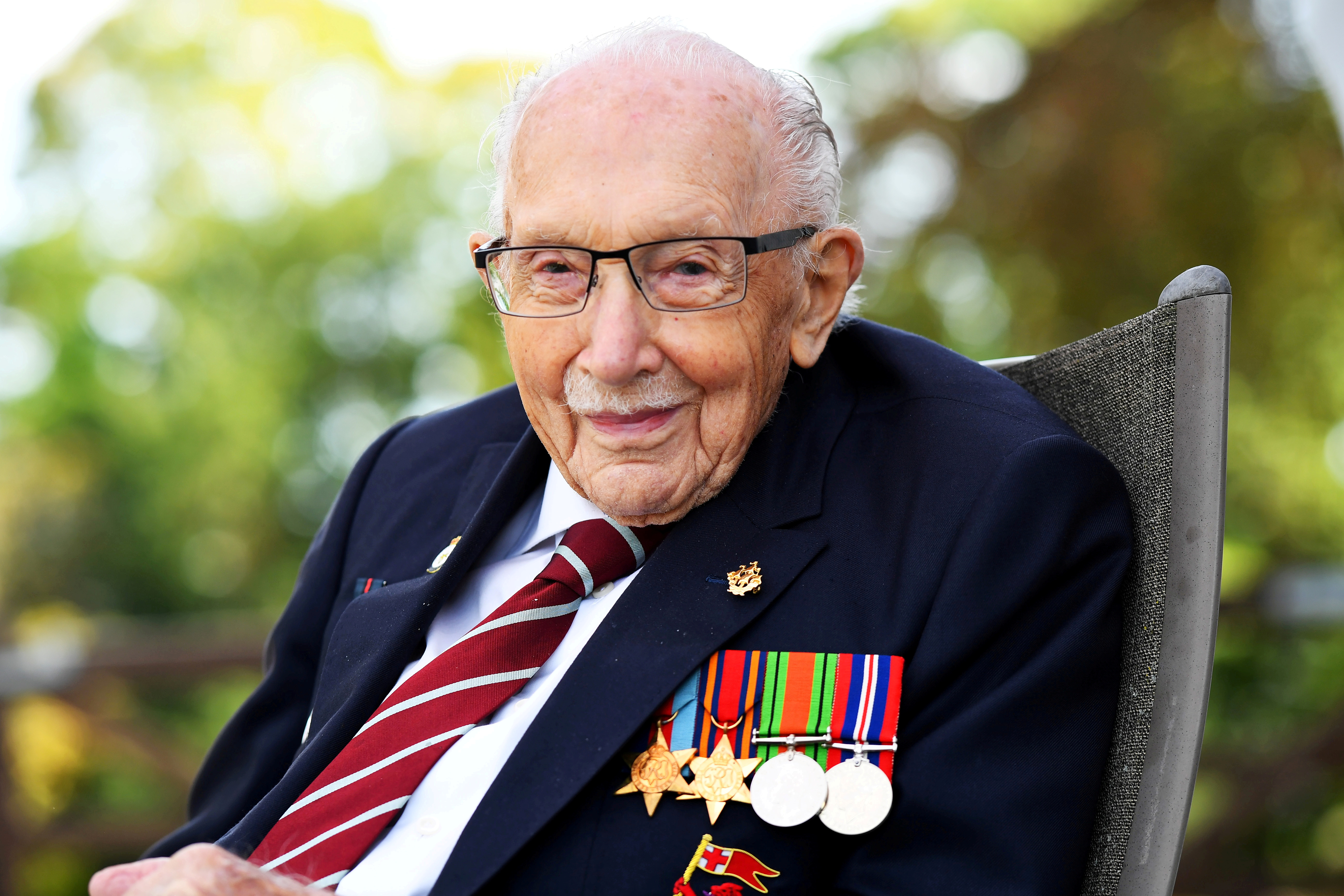 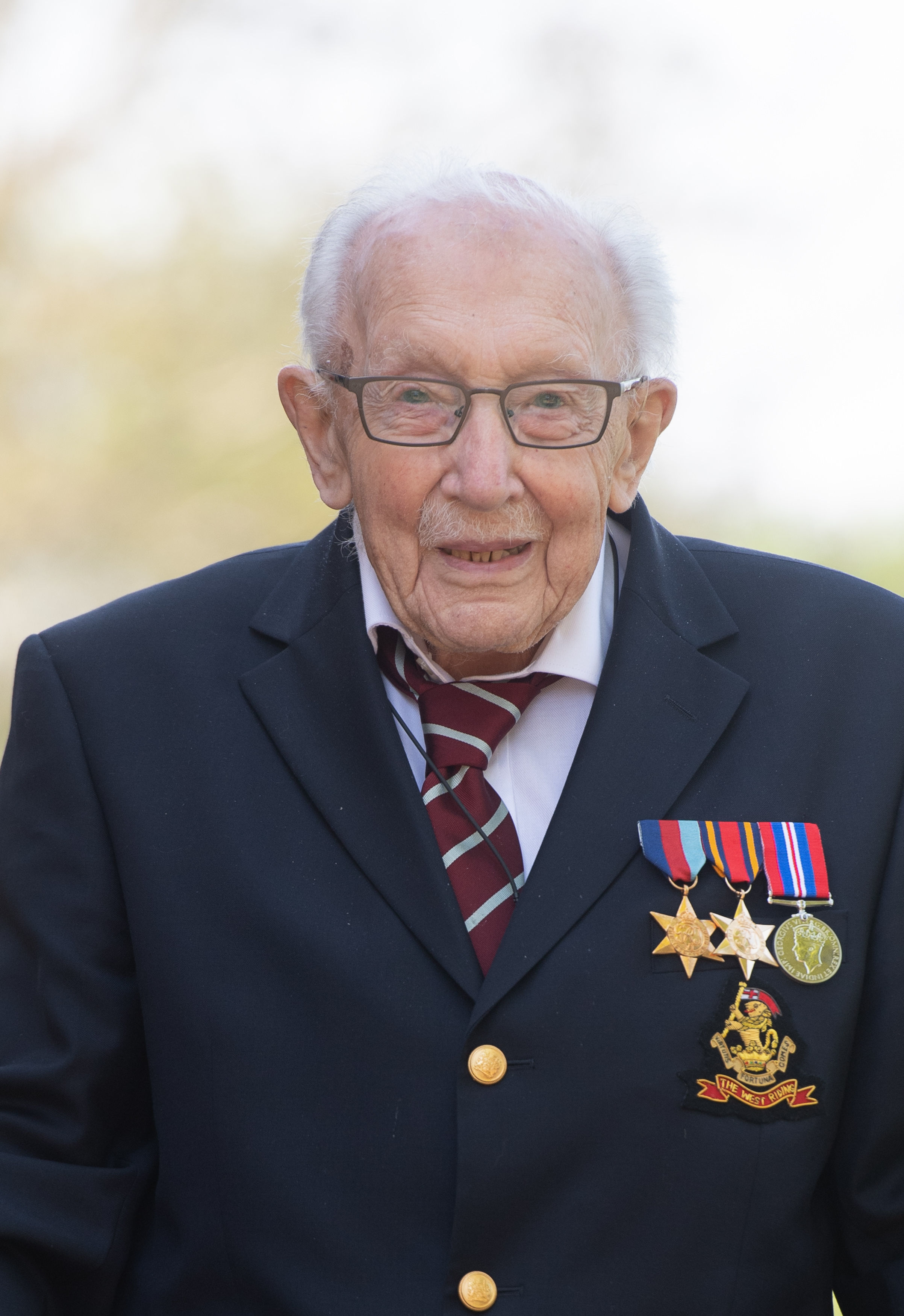 Ten days later, the total stood at £12million as his spirited efforts in support of the NHS drew interest around the world.

And a month later, he handed over £38.9million to NHS Charities Together — the most raised by one person — after completing his incredible feat.

Paying tribute after his death, PM Boris Johnson said: “Captain Tom Moore was a hero in the truest sense of the word.”