A COUPLE who bought their dream barn conversion in a national park have been ordered to tear out £150,000 of renovations. 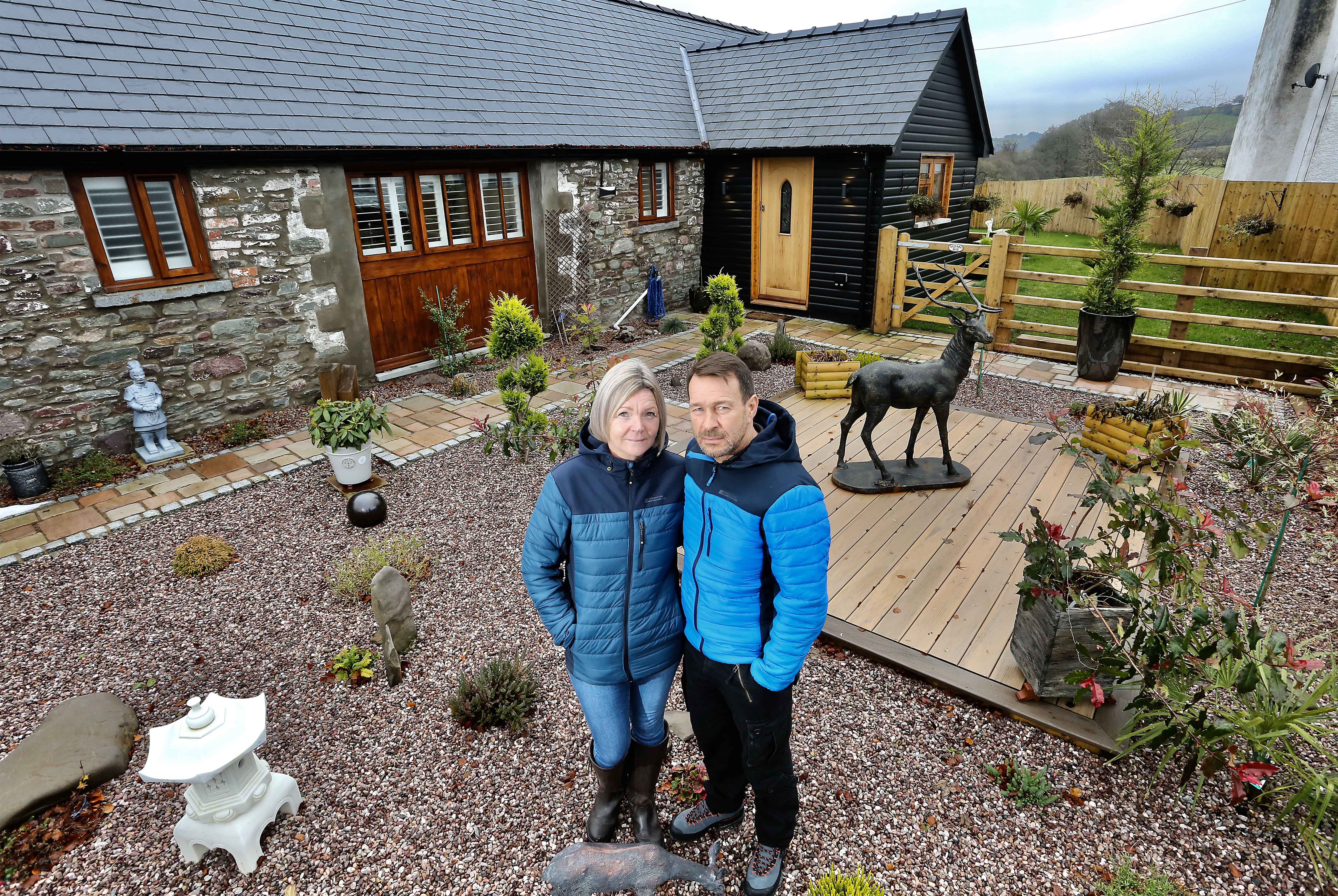 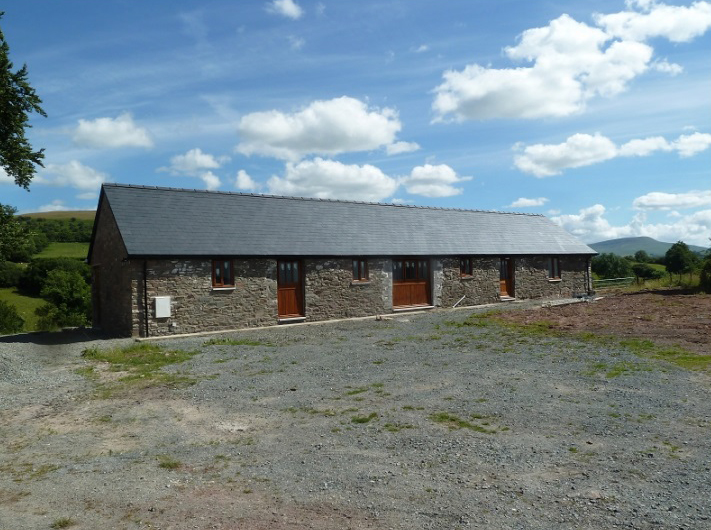 But ten months later they were handed a notice by park bosses ordering them to rip out the new additions.

Mark, who is currently battling cancer, said: "It was for the future, I don't know how long I have left. I wanted it to be nice for Kerrie if I'm not here.

"Features like the Jacuzzi area were under the recommendation of the consultant doctor for the aches and pains which come with the chemotherapy tablets I take.

"I will stand here when they come to take it down if I need to."

The former soldier and his wife moved from Kent to buy The Byre, located in Wales’ Brecon Beacons National Park, in April last year, and spent three months renovating it before moving in.

Mark, who has Chronic Myeloid Leukaemia and could have just years to live, said he bought the land believing it was residential.

But Brecon Beacons National Park officials told him it was registered as agricultural land, which is much harder to get planning permission for.

The couple must now tear down their renovations, and remove stone walls, a large garden shed and the balcony.

Mark, who helps with army training in Sennybridge, a town on the outskirts of the national park, said: "It's just been a real heartache with the pressure we've been under.

"I know Kerrie wants to stay but I just want to move away now after everything we've been through."

The couple say a park officer told them there had been one complaint made – and not from a neighbour.

Mark said: "If I'd painted it pink and put a Ferris wheel outside, I'd understand. But I haven't."

Mark and Kerrie have now complained to estate agents Clee Tompkinson and Francis, claiming they said the couple could do what they wanted with the land.

A spokesman for the estate agents said: "I can confirm that we have received a complaint from Mr and Mrs Owen.

"This is currently under investigation via our complaints procedure and we are therefore unable to comment further."

A Brecon Beacons National Park spokeswoman said they were unable to comment because it is a "live case". 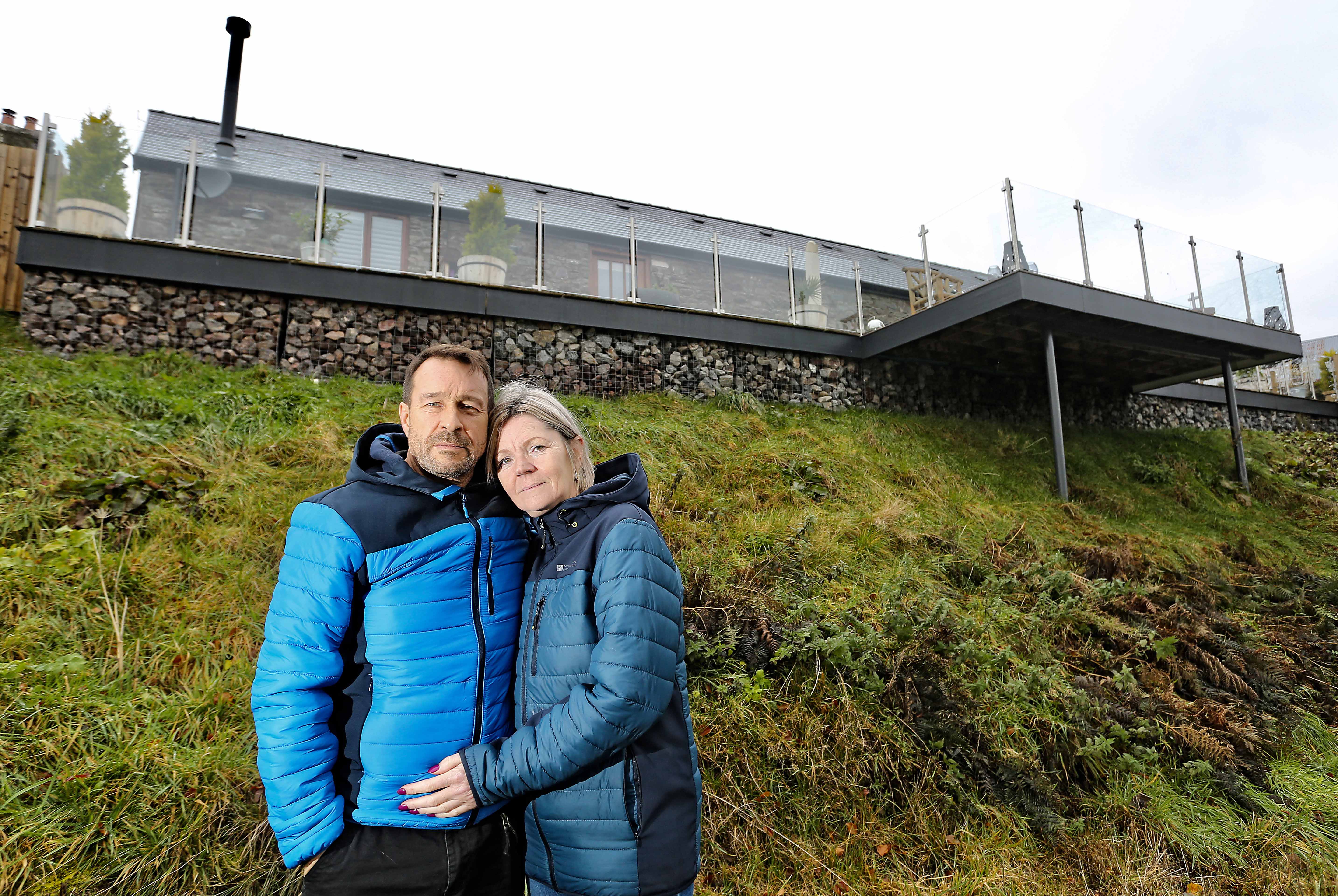 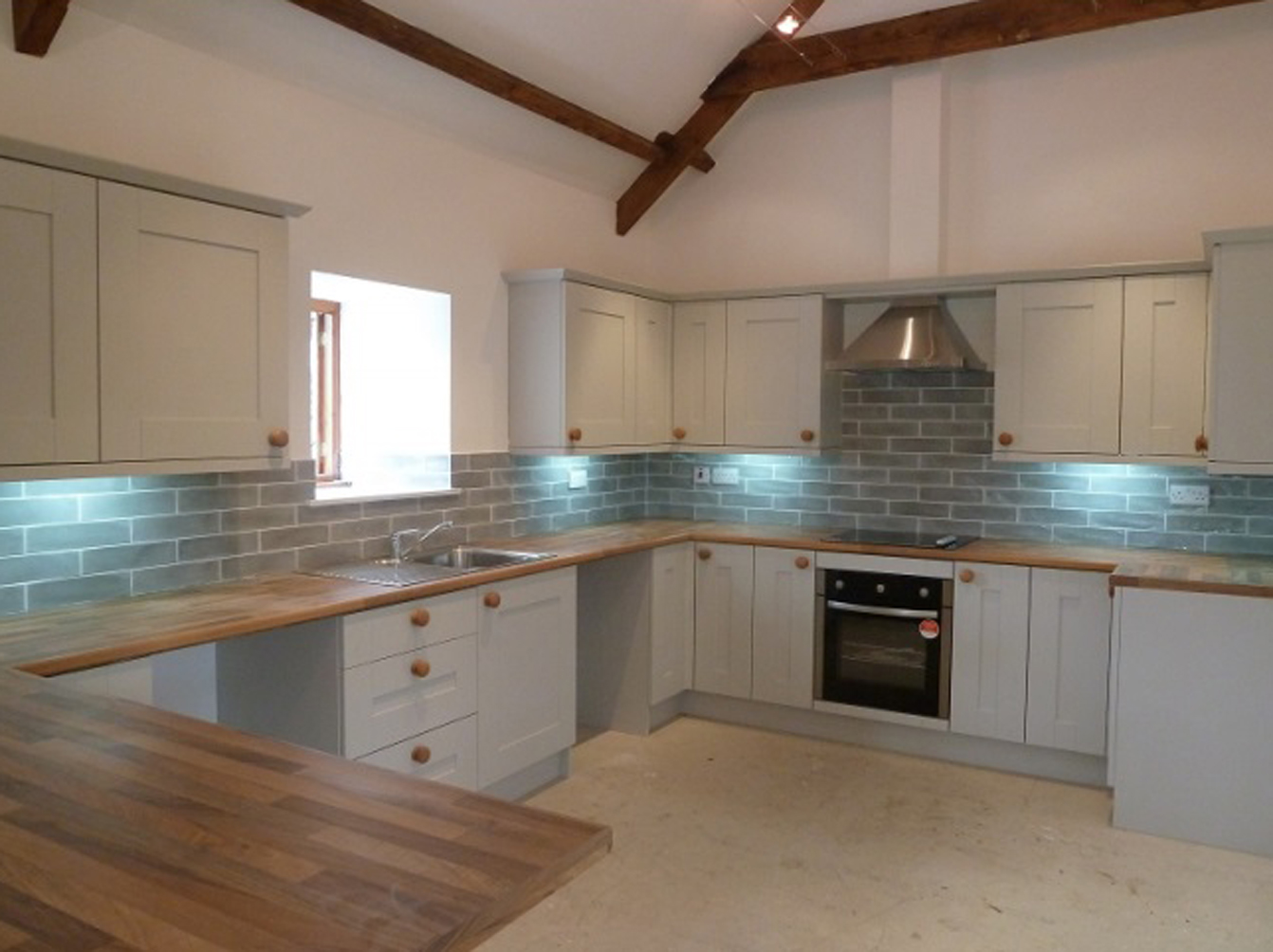 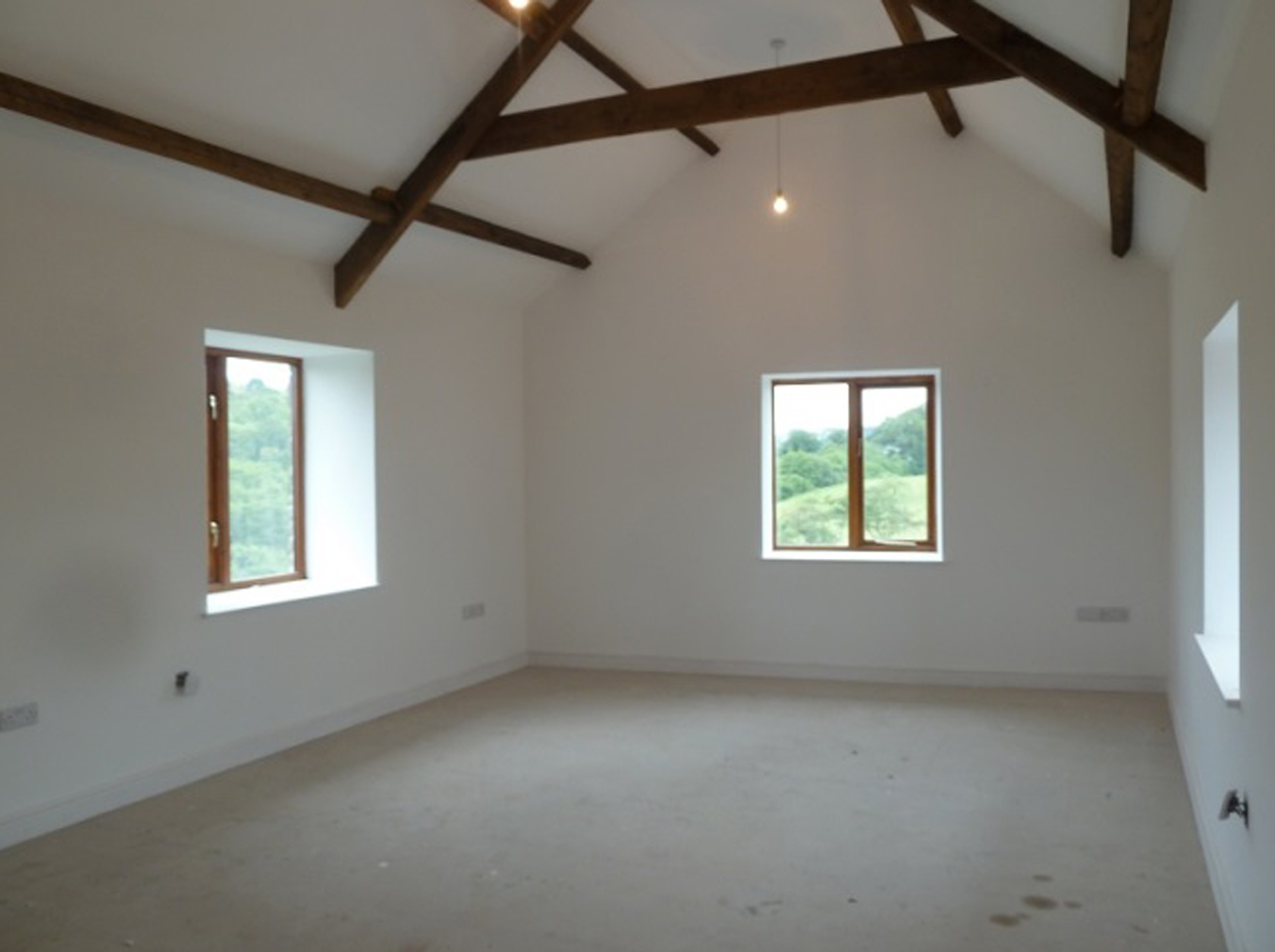