The fresh restrictions come after a three-day surge in infections and rising fears over a second wave of coronavirus. 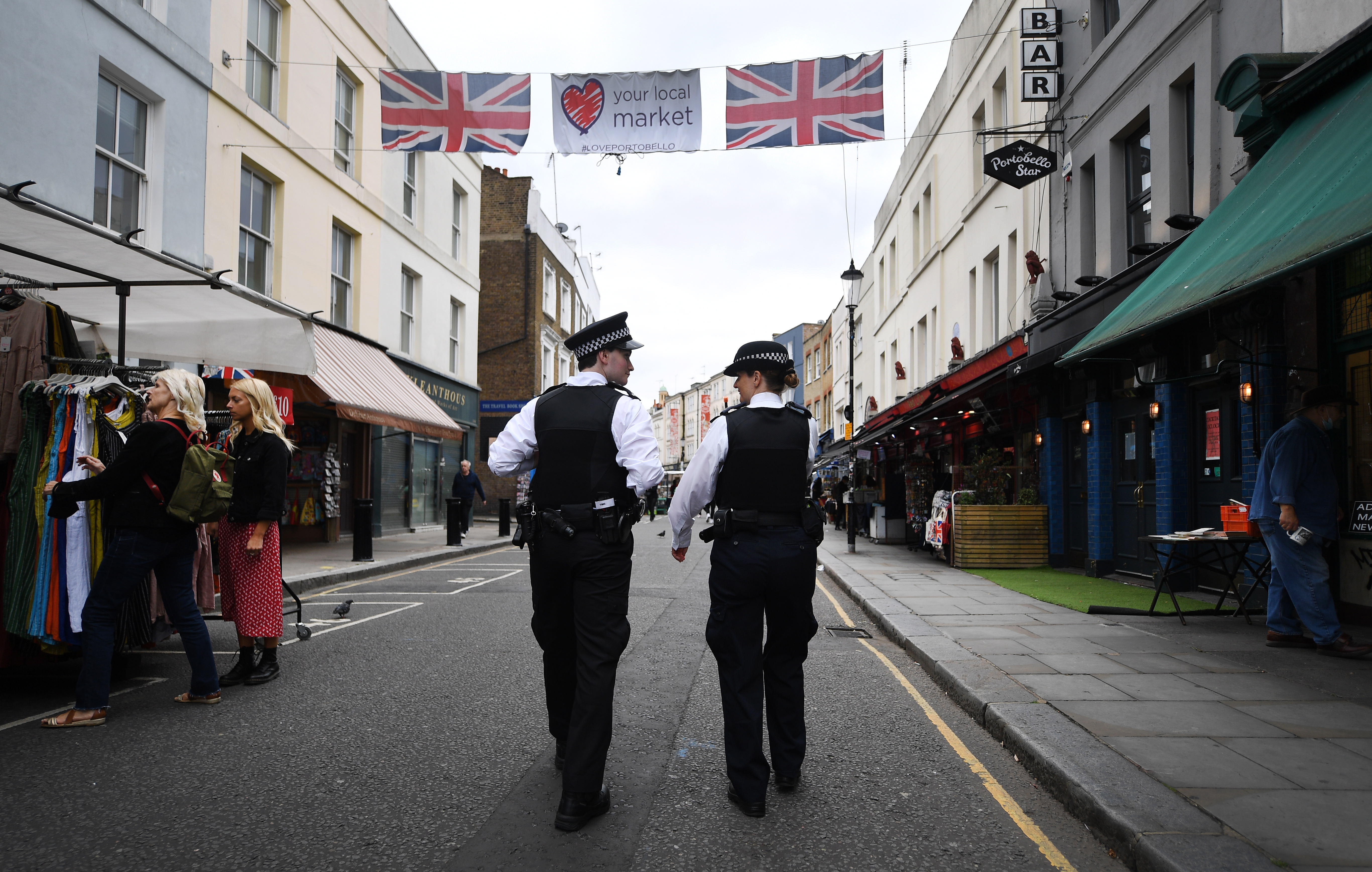 Can I be fined for breaking the new rules?

The point of the new rules is to make it easier for police to break up gatherings which break up social distancing.

The previous guidance told people to only meet with five other people, but the legal limit was 30 people.

It was difficult for police to enforce, particularly in cases where there were two big families meeting up with each.

That will not be allowed. If you have a family of four, you will only be able to meet up with another two people – even if you're only mixing two households.

How much is the fine?

People who organise illegal street parties face even higher penalties of up to £10,000.

Matt Hancock said this morning: "The feedback from police was that we needed the rules to be super simple, so everybody knows what they are.

"You can't gather in a group of more than six.

"This will now be rigorously enforced by the police." 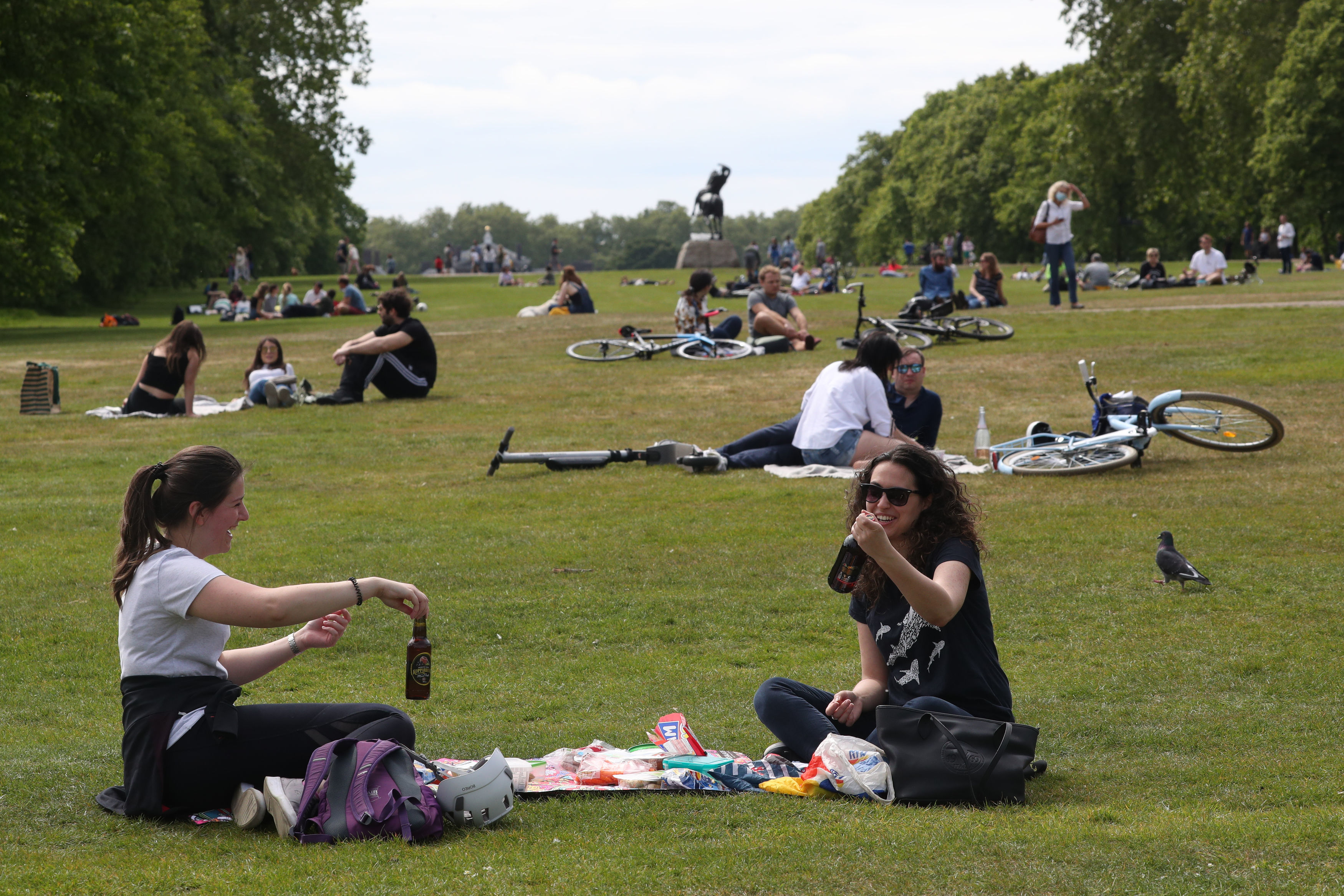 Why are new rules being imposed?

New coronavirus infections have been over 2,500 for the last three days, with almost 3,000 on Sunday and Monday.

And the Government is concerned that big groups of people meeting up is causing cases to soar.

The difficulty in enforcing rules has meant people are unlikely to be fined for breaking them, and therefor some people have hosted big gatherings with lots of different households.

Ministers do not want to have to close businesses again because of the financial hit they would take and the damage it would do to the economy.

So ministers hope limiting the number of people who can see each other at any one time will help get cases under control again.

Mr Hancock said the point of the new rules was that they were "really super simple" for people to follow.