THE Queen Consort will take over Prince Andrew's role in the Trooping the Colour.

Disgraced Andrew, 62, was forced to step down as Colonel of the Grenadier Guards when he was fired from royal duty by the late Queen as he paid out millions to Epstein sex slave Virginia Roberts Giuffre. 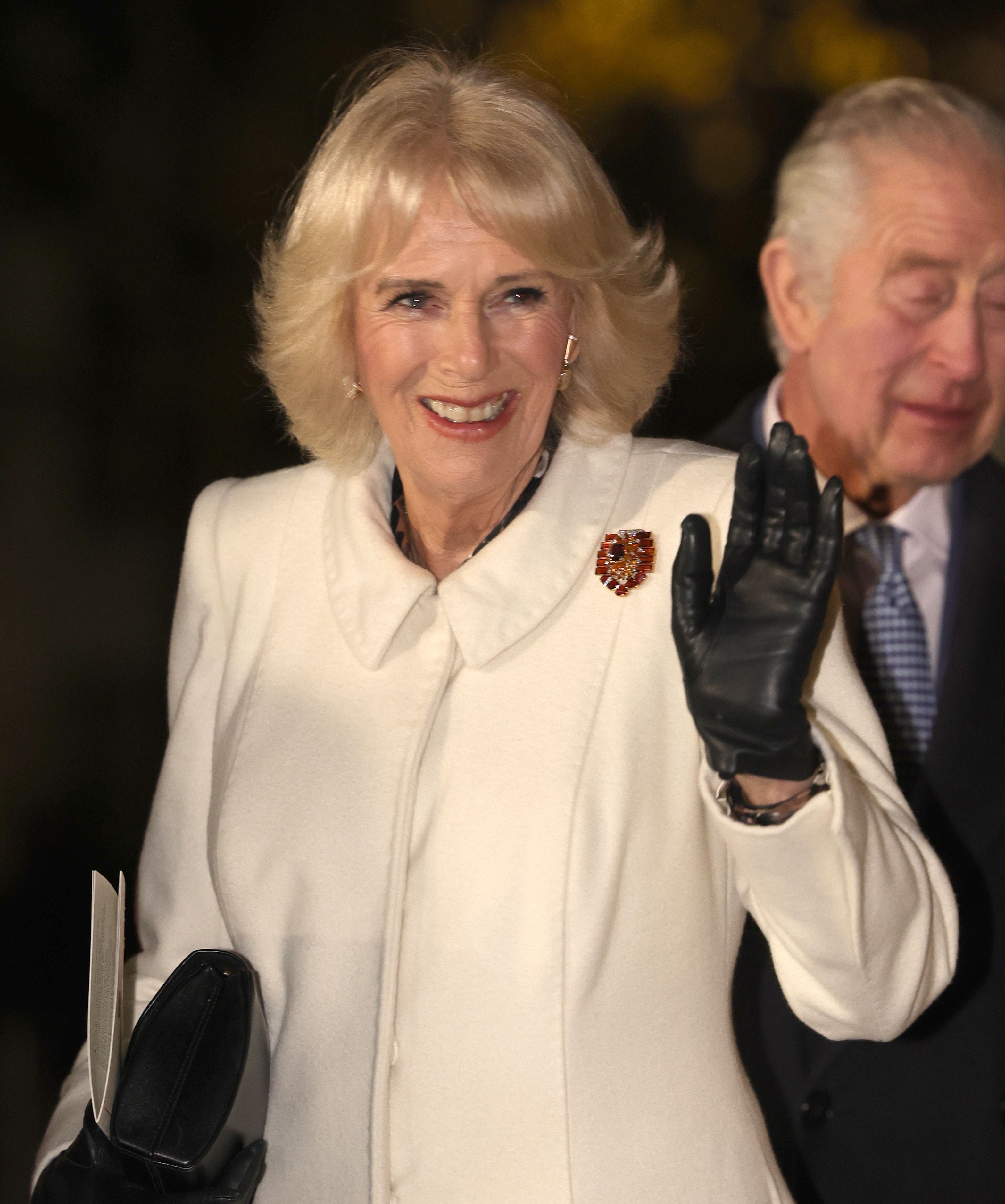 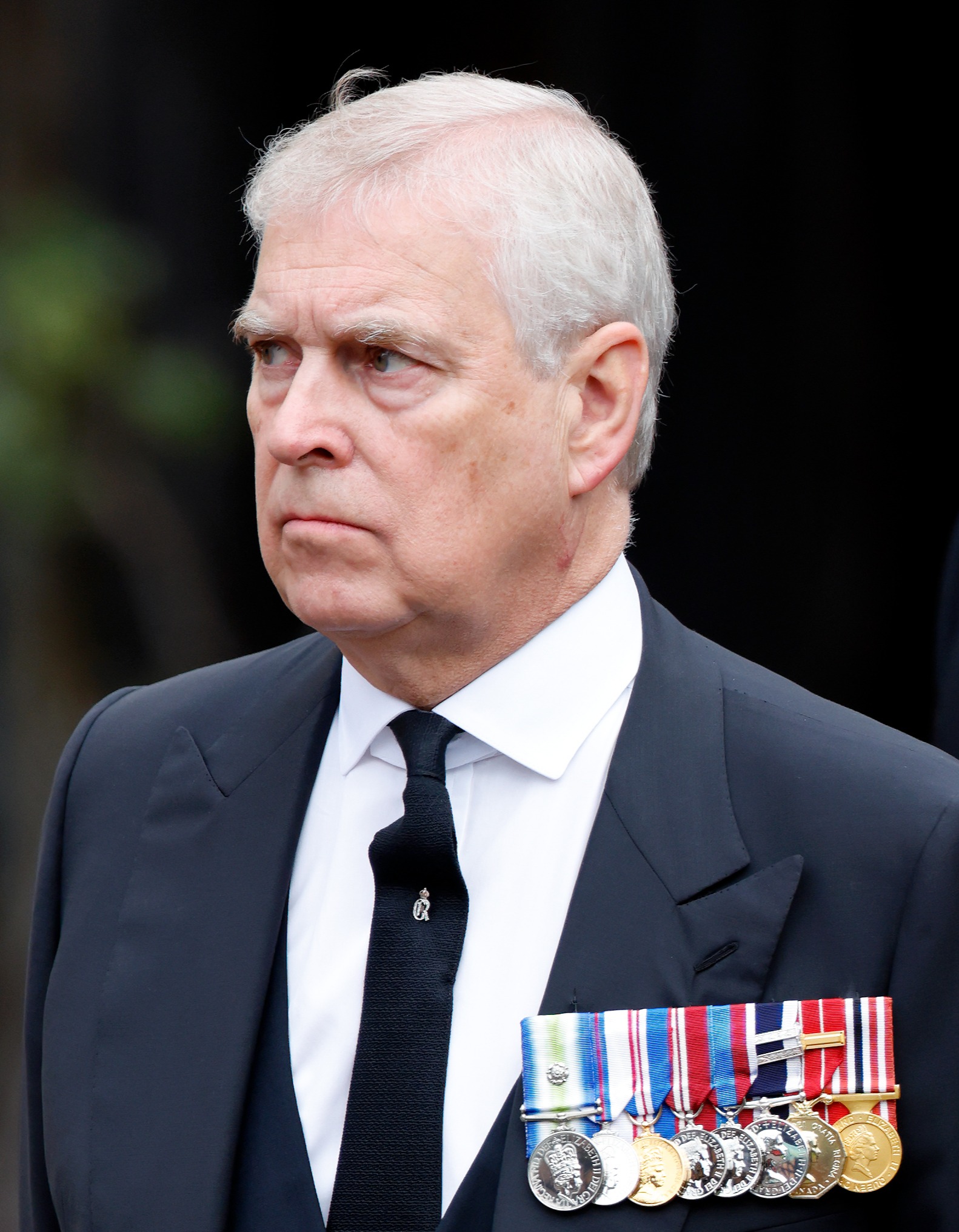 A source said: "There have been many nails in the Duke of York's coffin and any deeply-desired wish to return to public duty but this is, without doubt, the final of final nails."

In a major reshuffle of military titles, the Princess of Wales, 40, has been named Colonel of the Irish Guards, taking over from her husband William after eleven years.

The Prince of Wales, 40, replaces Charles and is named Colonel of the Welsh Guards 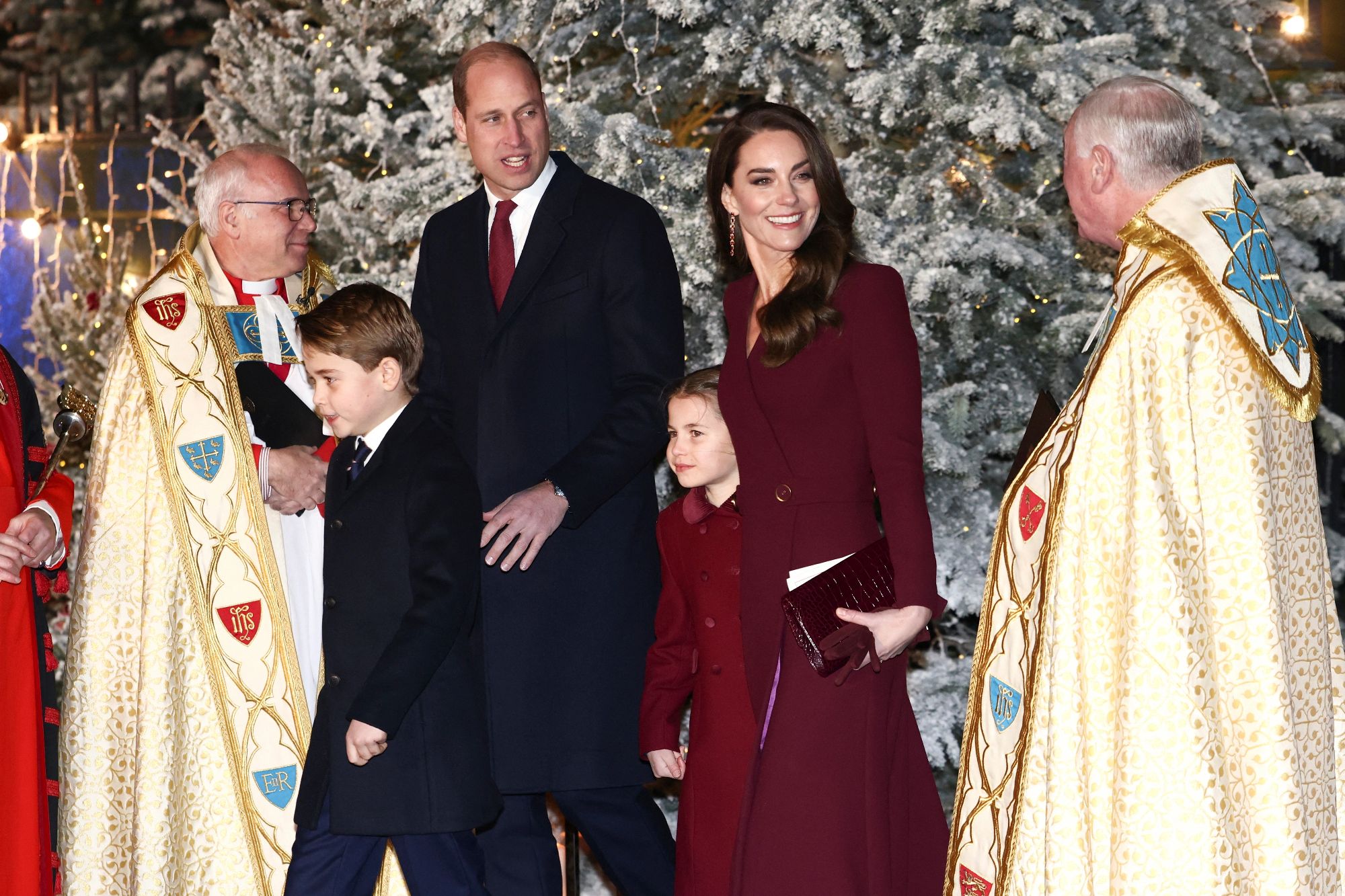 Andrew – who saw active service in the Falklands War – took on the colonelcy from his father the Duke of Edinburgh in 1975.

His honorary military title was held "in abeyance" when he stepped aside from public duties after his car-crash Newsnight Jeffrey Epstein interview in late 2019.

The announcement comes six months ahead of Trooping the Colour, when royals will appear at Horseguards Parade for the King's first Birthday Parade.

Trooping the Colour has also been moved from its traditional slot on the second weekend of June to the third of the month and will fall on Saturday 17.

OH NO THEY DIDN’T

The Queen Consort and Princess of Wales are not expected to appear on horseback or in uniform at Trooping.

Sources close to Camilla say the "senior" post was chosen as it has previously been held by consorts and sits in rank directly below the King.

The Queen Consort takes her appointment "very seriously" and is "delighted" with the prospect of developing her relationship with the regiment, sources say.

But Camilla has never formally served in any military role.

Her father Bruce Shand was a highly decorated soldier of the Second World War and ex-husband Major Andrew Parker Bowles served as a squadron leader in the Household Cavalry.

A palace spokesman refused to say when Andrew had been told of the appointment or his immediate reaction.

Former Grenadier Guards blasted the scandal-hit Duke of York this summer for continuing to wear his Grenadier Guards cypher while horseriding near his £30million 31-room mansion at Royal Lodge.

Despite his disgrace and ceremonial role held in abeyance Andrew still managed to attend a conference with Colonels of the Household Division hosted by Prince Charles at St James's Palace in 2021.

The Grenadier Guards greeted news Prince Andrew lost his honorary role as their colonel with "three cheers" for the Queen, in January.

In their announcement, the palace said The Prince of Wales is taking over as Regimental Colonel of Welsh Guards from King Charles who served from 1975 until he became King in September 2022

The Queen Consort is taking over from Andrew who served as Regimental Colonel of Grenadier Guards from 2017.

As monarch, King Charles III will hold the appointment of Colonel-in-Chief of all of the Regiments of the Household Division.

Each Regiment traditionally has a Colonel who is normally either a member of the Royal Family or a senior officer.

The Trooping of the Colour has marked the official birthday of the British Sovereign for over 260 years.

The parade moves from Buckingham Palace and down The Mall to Horse Guards Parade, alongside Members of the Royal Family on horseback and in carriages.

The pomp and ceremony close with an RAF fly-past, watched by Members of the Royal Family from Buckingham Palace balcony. 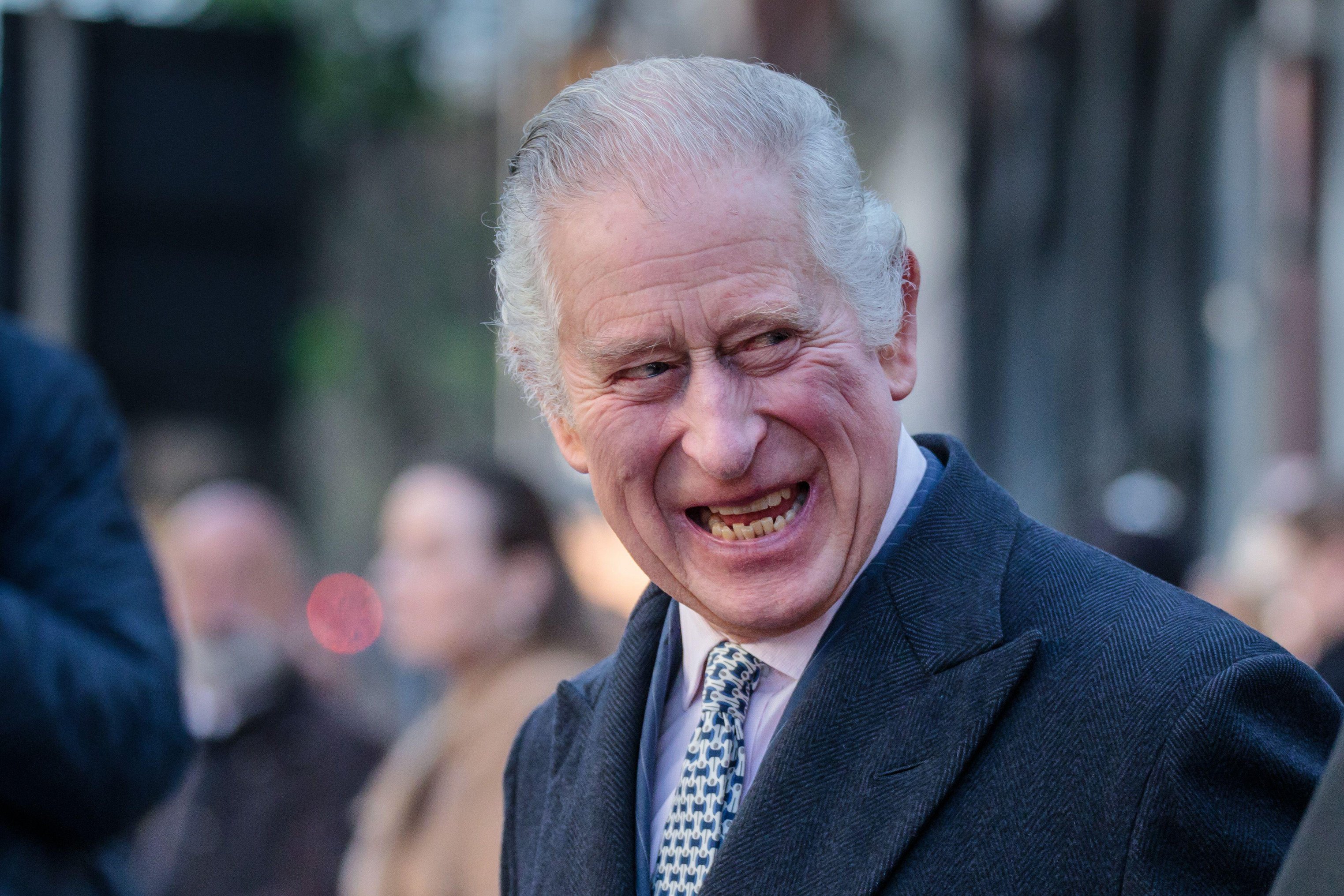 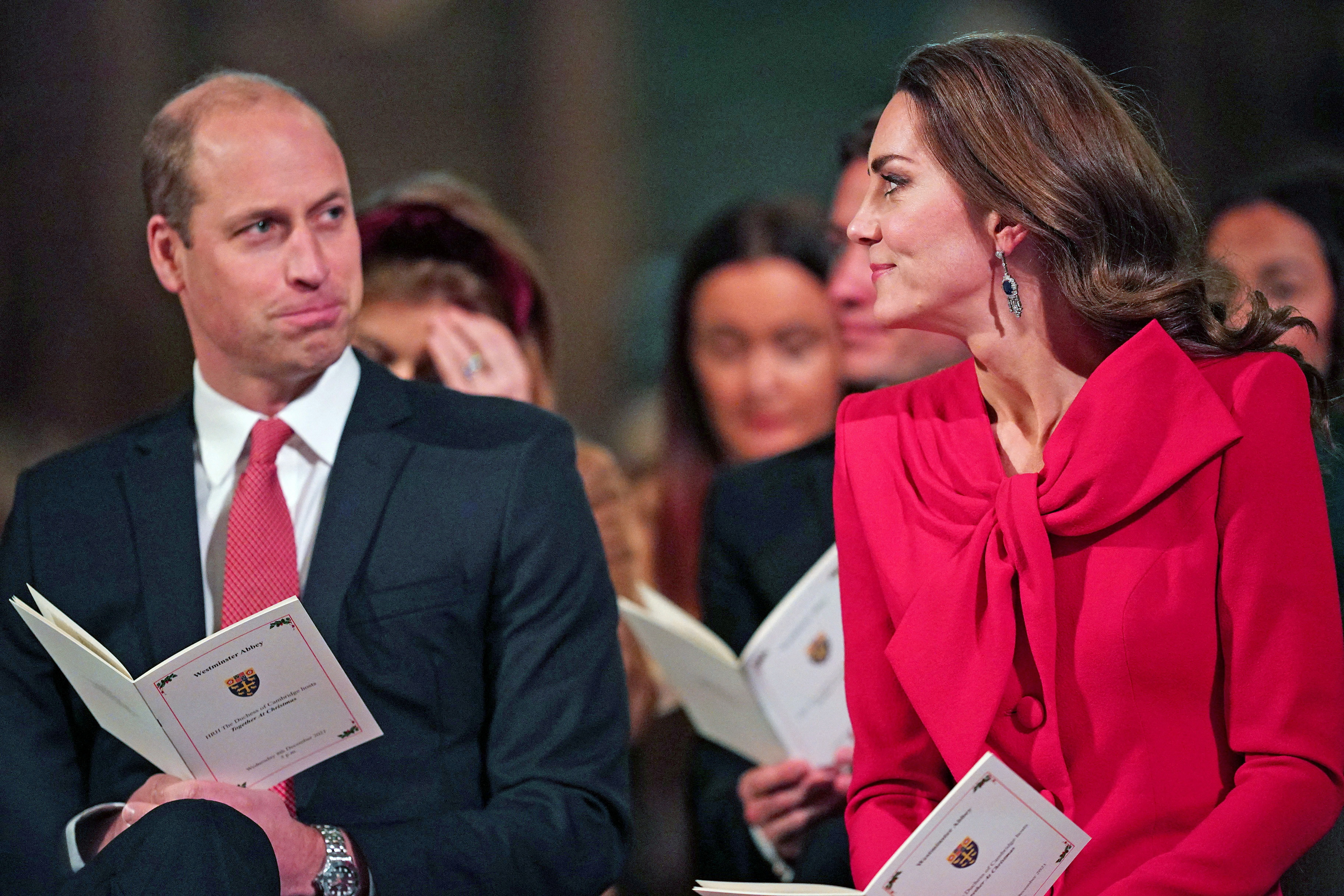