Egypt's interior ministry confirmed the bus had been carrying a party of tourists from Vietnam, but is it still safe to visit the ancient structures, which draw 15 million visitors annually? Here's what you need to know… 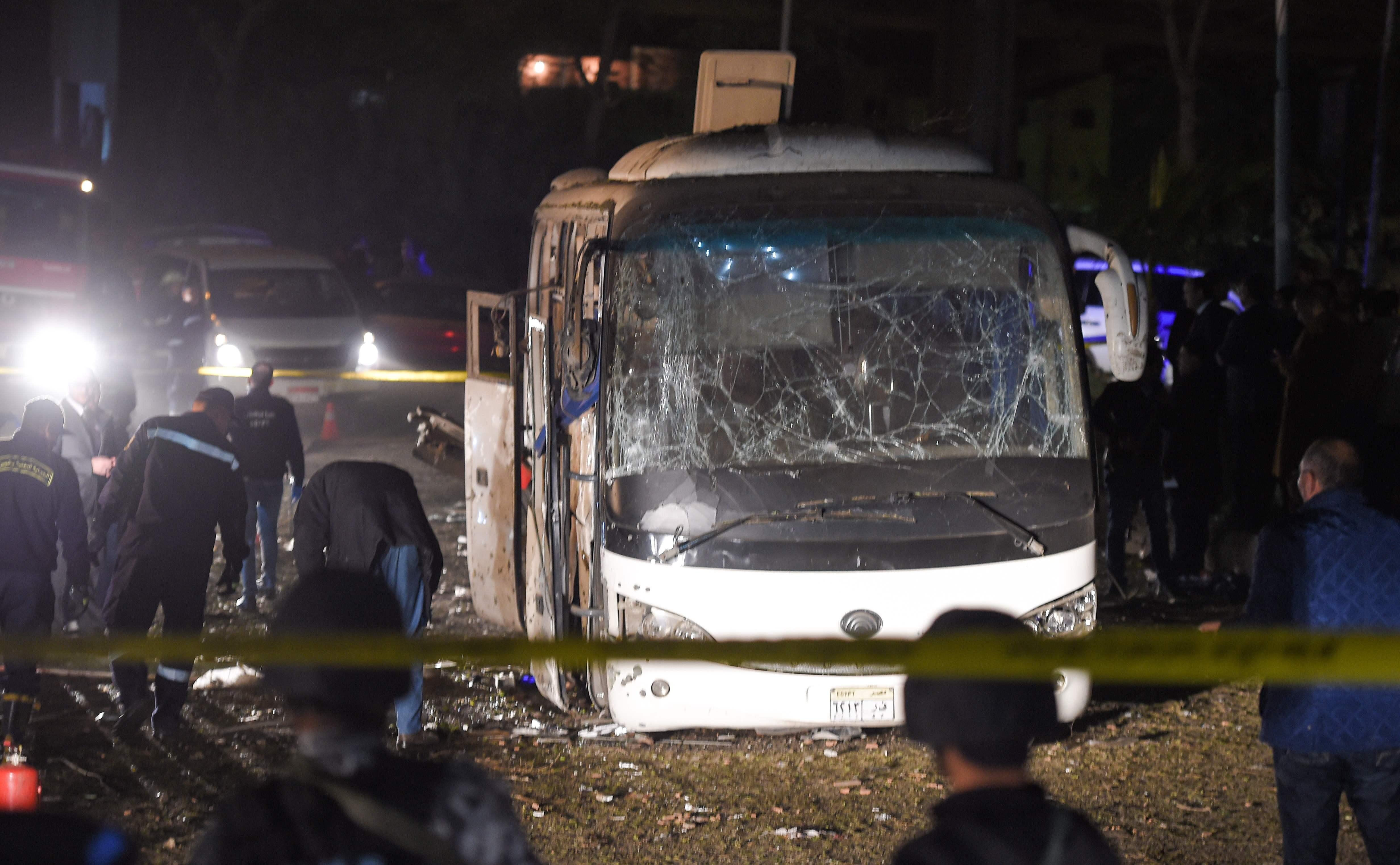 Is it safe to travel to Egypt after the Giza pyramids bomb?

The Foreign and Commonwealth Office had no advice against visiting Cairo or its tourist attractions before the explosion.

As of yet, no additional advice has been issued.

The FCO does warn that terrorists are likely to operate in Egypt, but the majority of their attacks occur in Northern Sinai, and only very rarely are there issues elsewhere in the country.

This is the first attack to target foreign tourists in almost two years.

It is likely to increase the security measures Egypt has in place to protect visitors.

The official advise does recommend avoiding crowded places and religious hotspots during festivals or times of heightened tensions, as these are often targetted or threatened by extremist groups.

The Egyptian Government, the FCO note, have extra security measures, including road stops, in place around tourist areas.

What caused the explosion?

The most recent evidence suggests the explosion was caused by an IED (Improvised explosive device) hidden near a wall on Marioutiya Street in the Egyptian capital.

It is being treated as an act of terrorism. 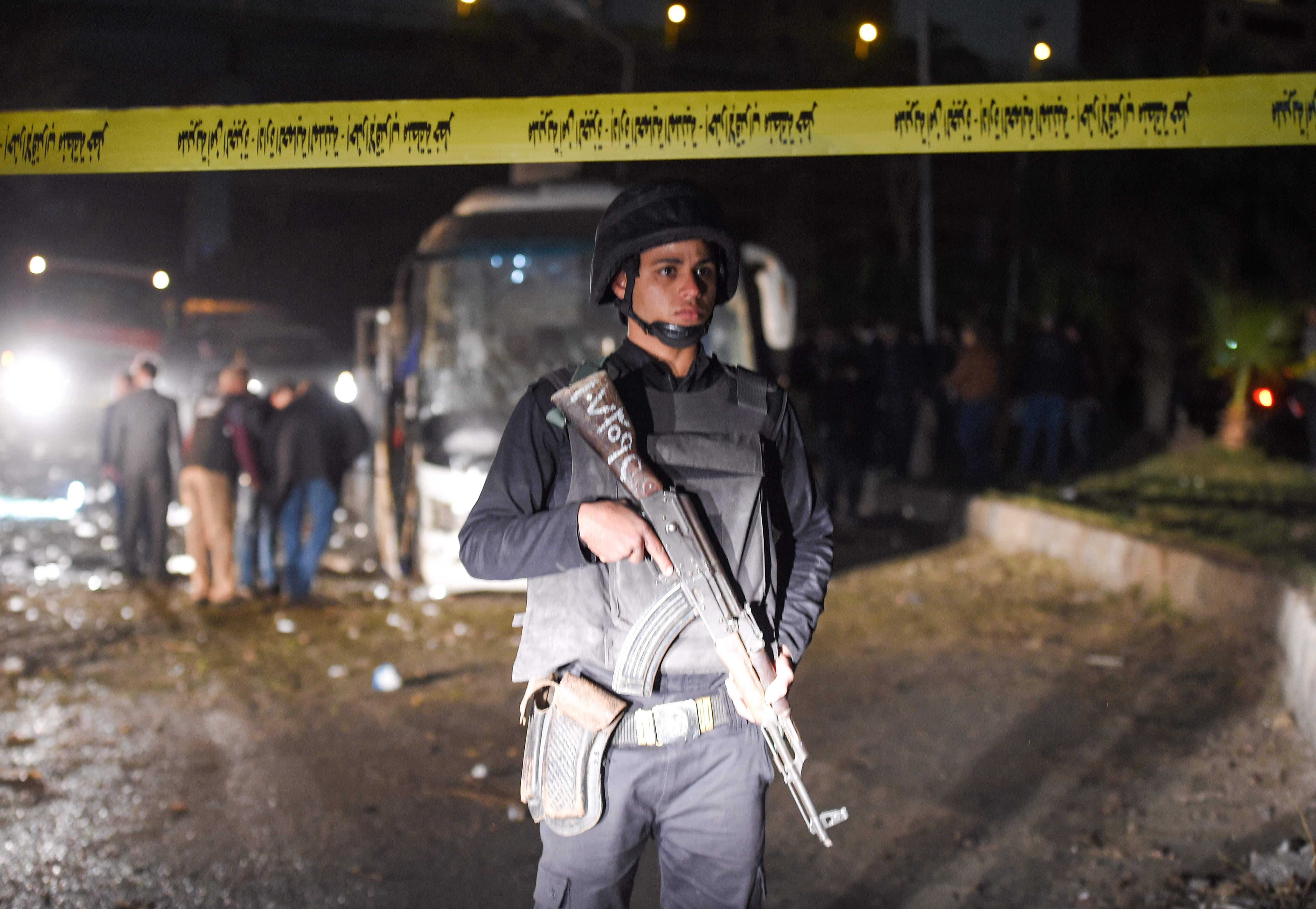