Buyers of new BMWs may have to dig even deeper to pay for luxury motoring after bosses announced plans to charge extra to activate features such as heated seats.

The German car giant says it will move to a subscription-based model for its special features that allows drivers to pay for them only if they want them.

It would mean that in-car comforts such as heated steering wheels or active cruise control would be built into all cars, but would be disabled for people who buy only the standard version. 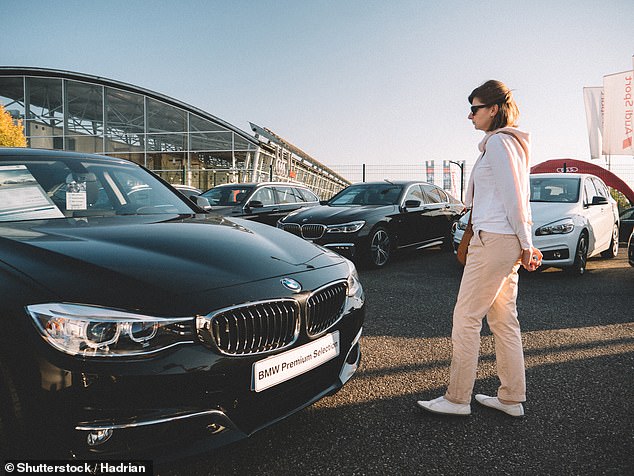 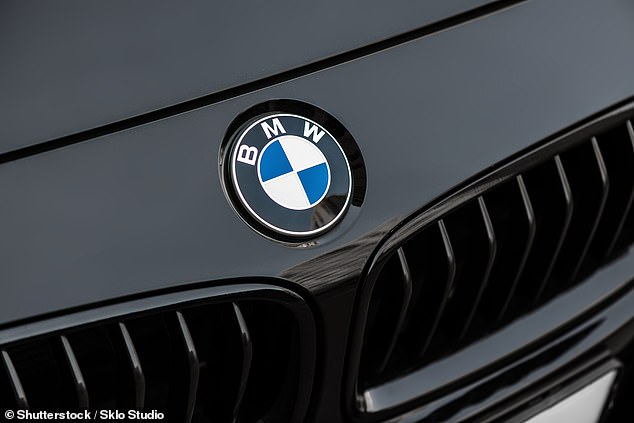 BMW said the idea was for the car to be a ‘digital platform’ to which extras could be added as they were developed.

‘In the near future, additional functions will be added that can access the vehicle’s existing hardware and software, such as certain comfort functions or driver assistance systems,’ it said.

The company added that ‘BMW is the first car manufacturer to enable its customers to use their iPhone as a fully digital car key’.

A spokesman said: ‘If you choose not to have heated seats as a function, but then two years later you decide that you do want that function, you can get your dealer to turn that on for you.’