A BUSINESSMAN is set to become the UK's oldest surrogate dad as he and his partner try for a baby.

The company boss, 66, and his male partner, 40, hope to find a woman to help them carry their child. 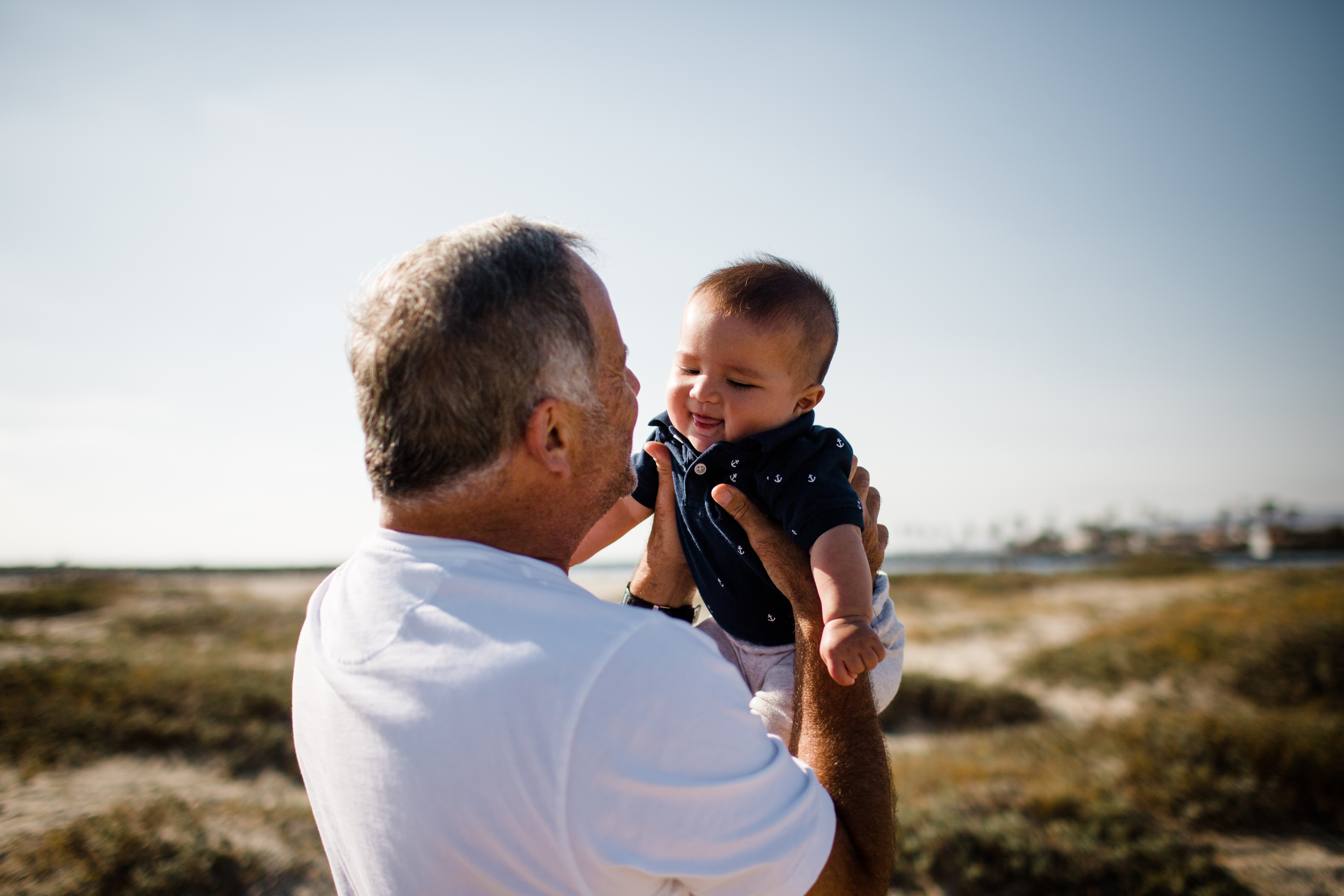 If successful, it is believed the 66-year-old will become the oldest man in Britain to have a child through surrogacy.

But the hopeful dad-to-be, who has chosen surrogacy over adoption with his partner, anticipates some backlash.

He told the Mail on Sunday: "People will call me selfish, but I have a younger partner who will look after the child.

"It's also what you can give to the child. I'm financially secure now and I can impart wisdom. I can also still run up the stairs two at a time."

The businessman is among a growing number of older parents turning to surrogacy for kids.

And the trend has sparked fierce debate over whether it is irresponsible to have kids so late in life.

The would-be dad is the same age as Rod Stewart was when he had his eighth child in 2011 and two years younger than Ronnie Wood was when he had twins with wife Sally Humphreys in 2016.

Meanwhile, Naomi Campbell was 50 when she gave birth to her daughter earlier this year.

The man, who asked to remain anonymous, said his partner had suggested surrogacy during lockdown last year and they had decided that it was the best option for them.

He admitted that his age was a "concern" – given he will be in his 70s by the time the child goes to school.

He also said he is worried other kids could mistake him for a grandad.

There is no official data for first-time fatherhood in the UK, but the average age of dads who had babies in 2019 was 33.6 years.

Louisa Ghevaert, a lawyer whose specialisms include surrogacy, said there is no age limit when it comes to courts granting an order to those who have babies through surrogacy to make them the legal parents.

"There are no specific requirements in court to look at the age. There is a welfare consideration, but there is no requirement to be in a certain age parameter," she said.

"In the absence of any significant other legal issue, I would be surprised if the age of the intended dad at 66 in any way precluded the granting of a parental order."

A heterosexual couple, aged 63 and 65, were previously understood to be Britain's oldest parents after having a baby through surrogacy.

It was reported three years ago that social services had taken the child away from them, with the age of the couple a factor in concerns over the child's wellbeing. 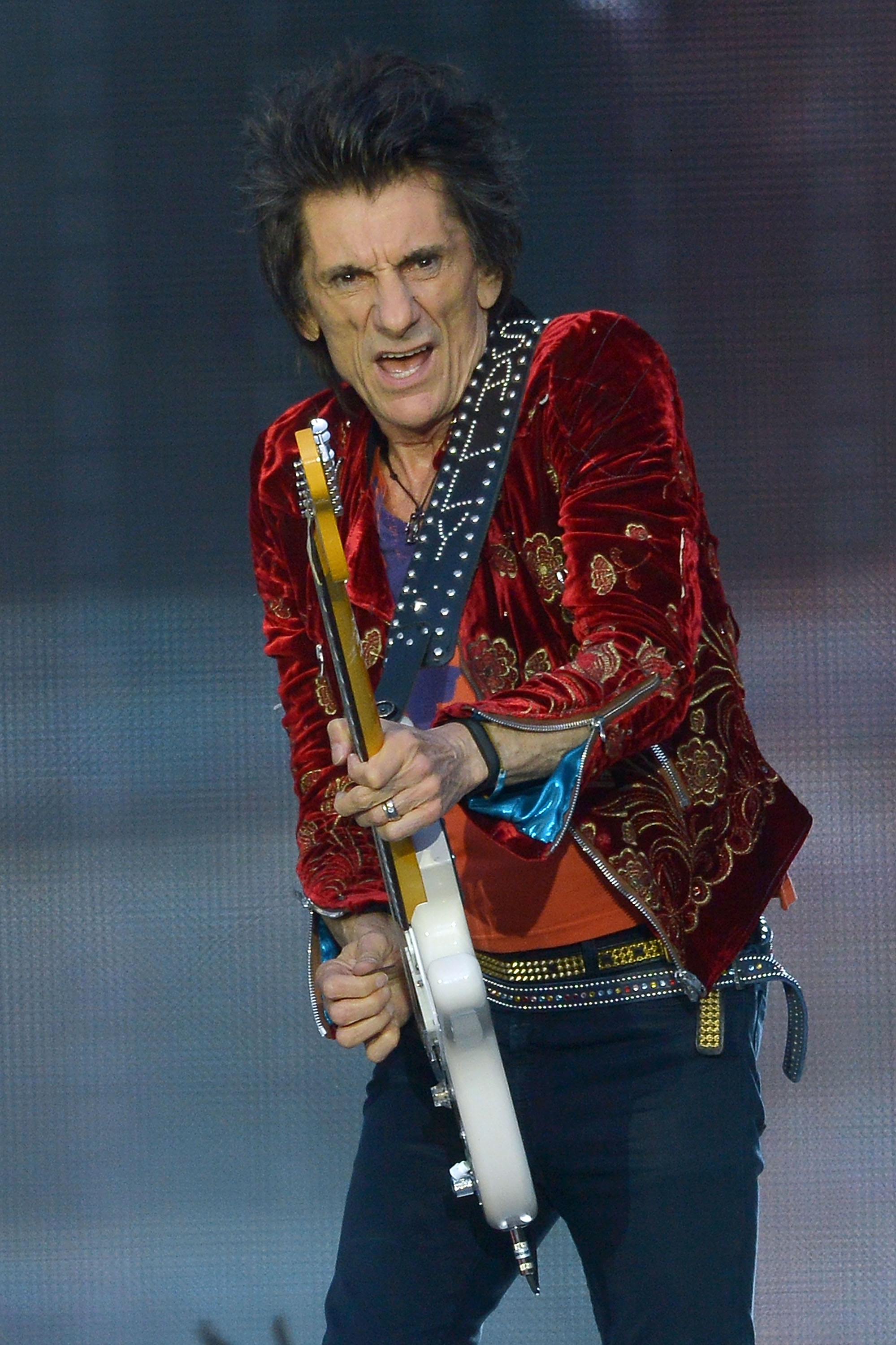 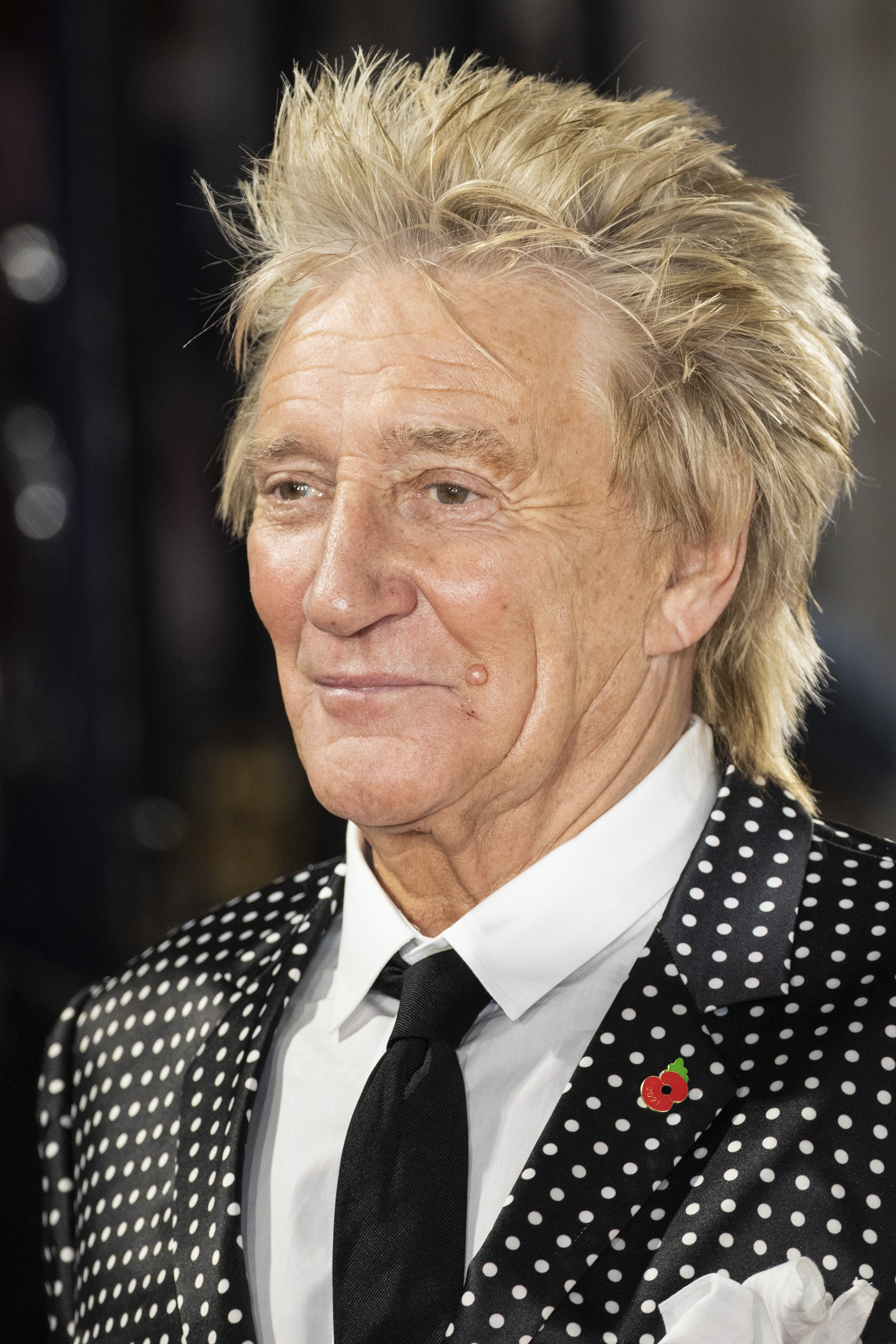 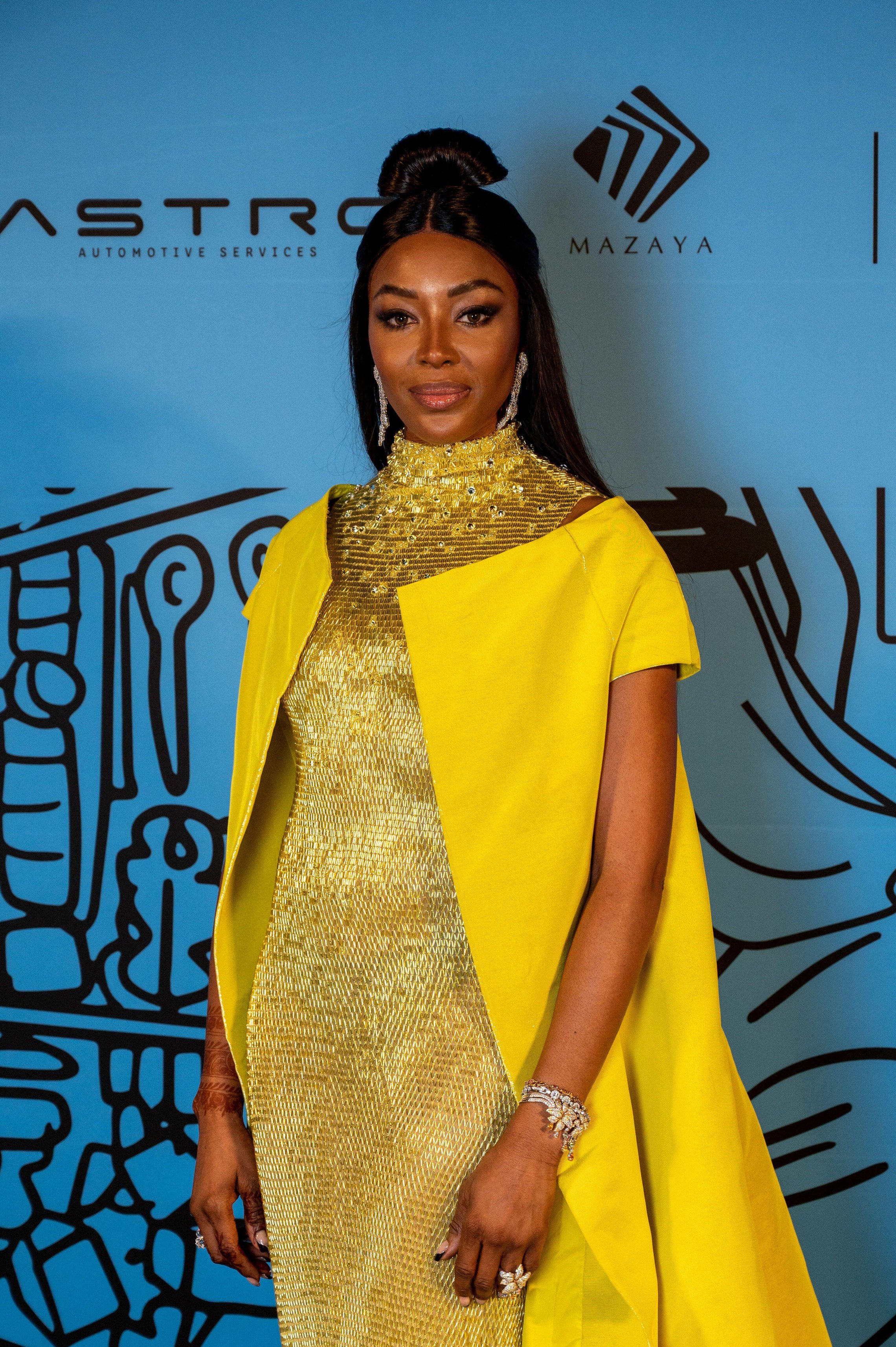