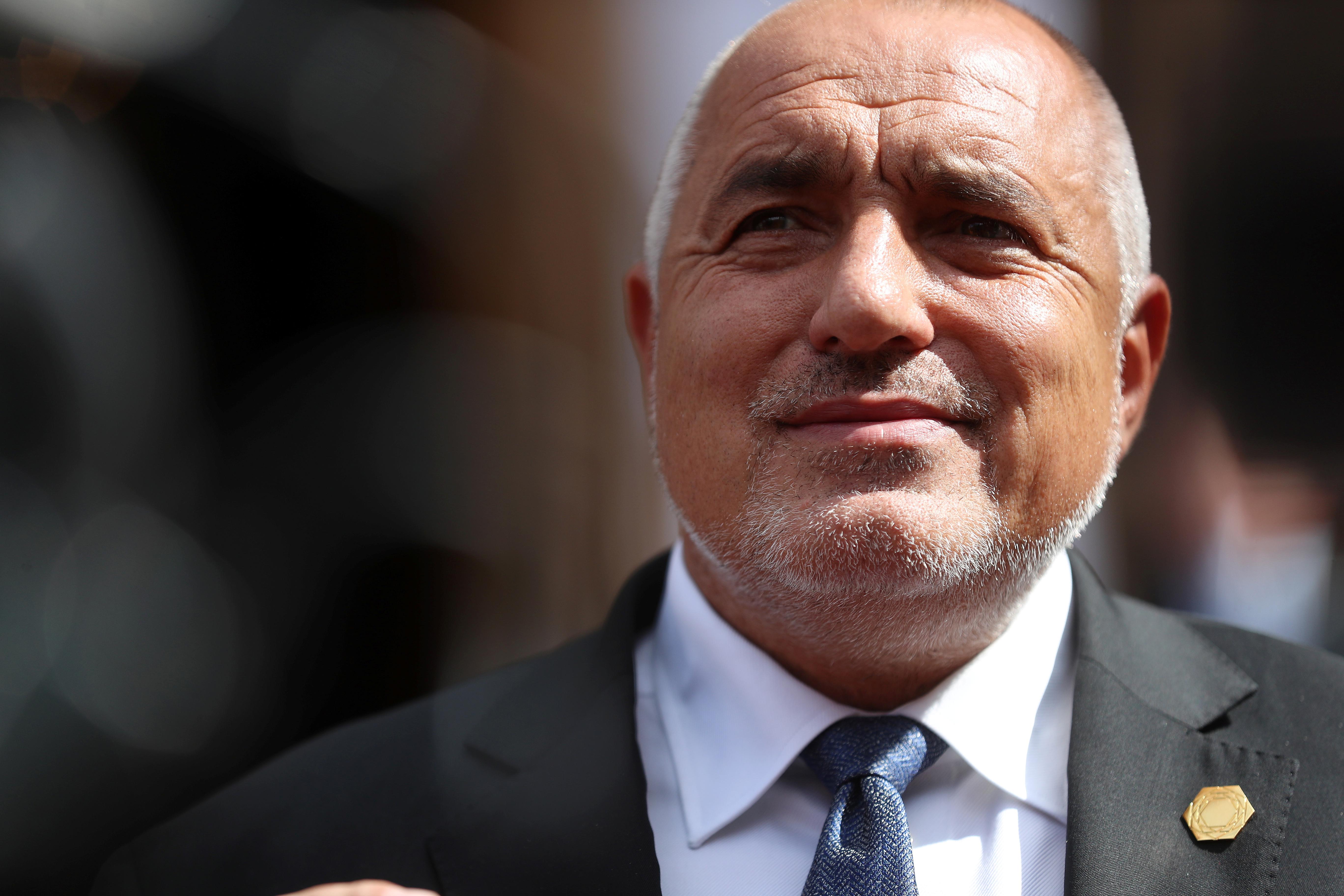 SOFIA (Reuters) – Bulgaria would face a “major crisis” if military tensions in the Black Sea were to worsen, Prime Minister Boyko Borissov said on Friday, after Russia’s capture of three Ukrainian naval ships and its crews last month prompted fears of an escalation.

Ignoring Western condemnation of the incident, Russia says Ukraine illegally entered its waters and is resisting calls to release the vessels and 24 sailors it seized near Russian-annexed Crimea on Nov. 25.

NATO has said it has boosted its presence in the region in response to what it described as Russia’s aggressive actions and CNN reported earlier this week that the United States was preparing to send a warship to the Black Sea.

Borissov said the Black Sea should be “for tourism and pipelines, not ships”. Bulgaria has 378 km of coastline along the Black Sea.

“The entry of ships, combined with the entry of such a mighty Russian navy on the other side, will inevitably lead to a major crisis,” Borissov told reporters in parliament.

The premier said that Bulgaria’s Black Sea tourist resorts would be badly affected, as would its energy supplies.

“It will be difficult to negotiate for gas diversification and tourism in a situation of escalating tension in the Black Sea,” he said.

Last week Bulgarian lawmakers gave the green light for the government to spend 1.4 billion euros ($1.59 billion) to build a new gas link to transport Russian gas from the TurkStream pipeline to Europe, bypassing Ukraine to the south.

In 2016 Borissov strongly opposed a proposal — backed by Turkey and Romania, the two other NATO members along the Black Sea coast — for Bulgaria joining a NATO fleet meant to counter Russian forces in the Black Sea, saying “he did not want a war there”.