POLICE are searching for a brute who allegedly "beat his pregnant girlfriend to death with his steel-toe BOOTS."

Texas cops alleged Alexis Armando Rojas-Mendez, 23, killed his girlfriend, then left her body in bed for her son, 8, to find, KHOU reported. 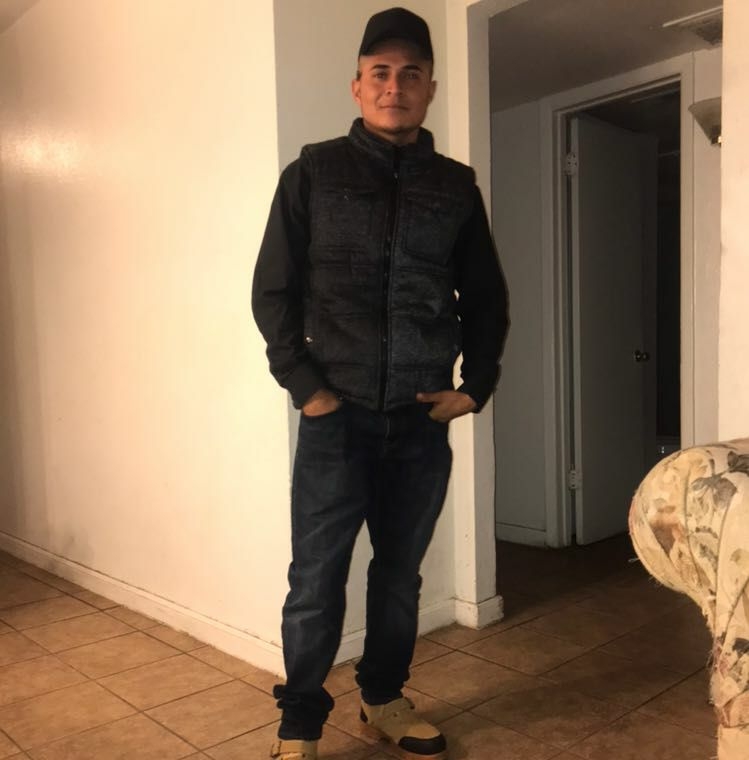 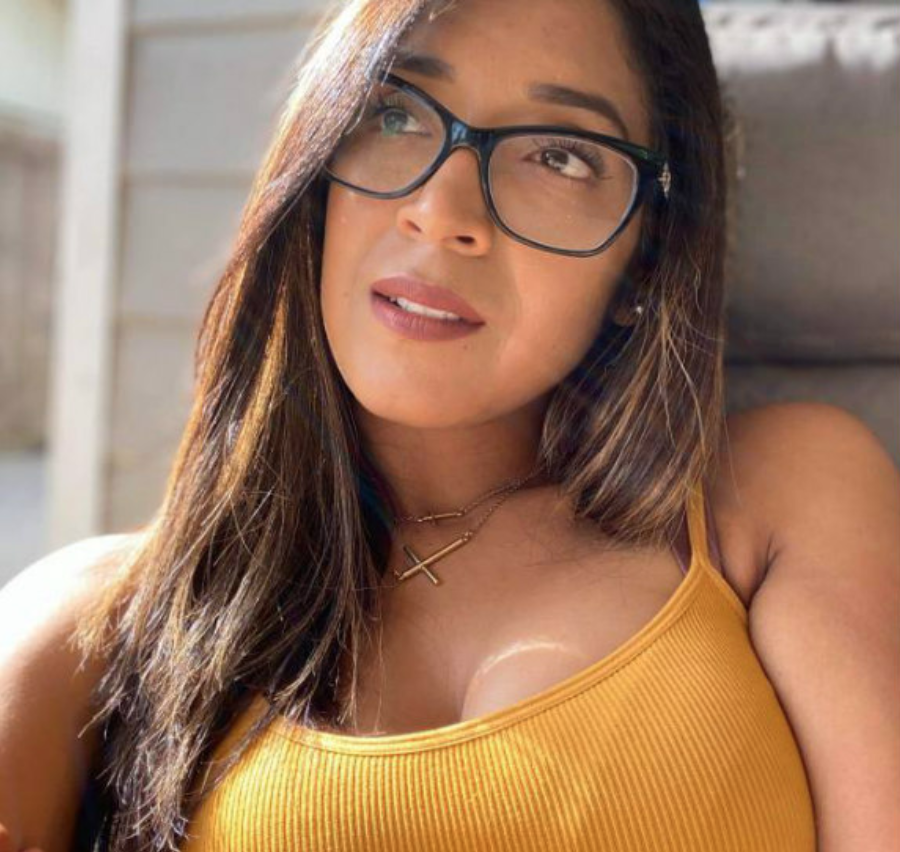 She was pronounced dead when cops arrived at the scene.

Garcia's family told KTRK she was seven weeks pregnant when she was allegedly beaten to death by her boyfriend.

Investigators said Rojas-Mendez told the child that his mother was sleeping – and instructed the kid not to wake his mom until the next morning, KPRC-TV reported. 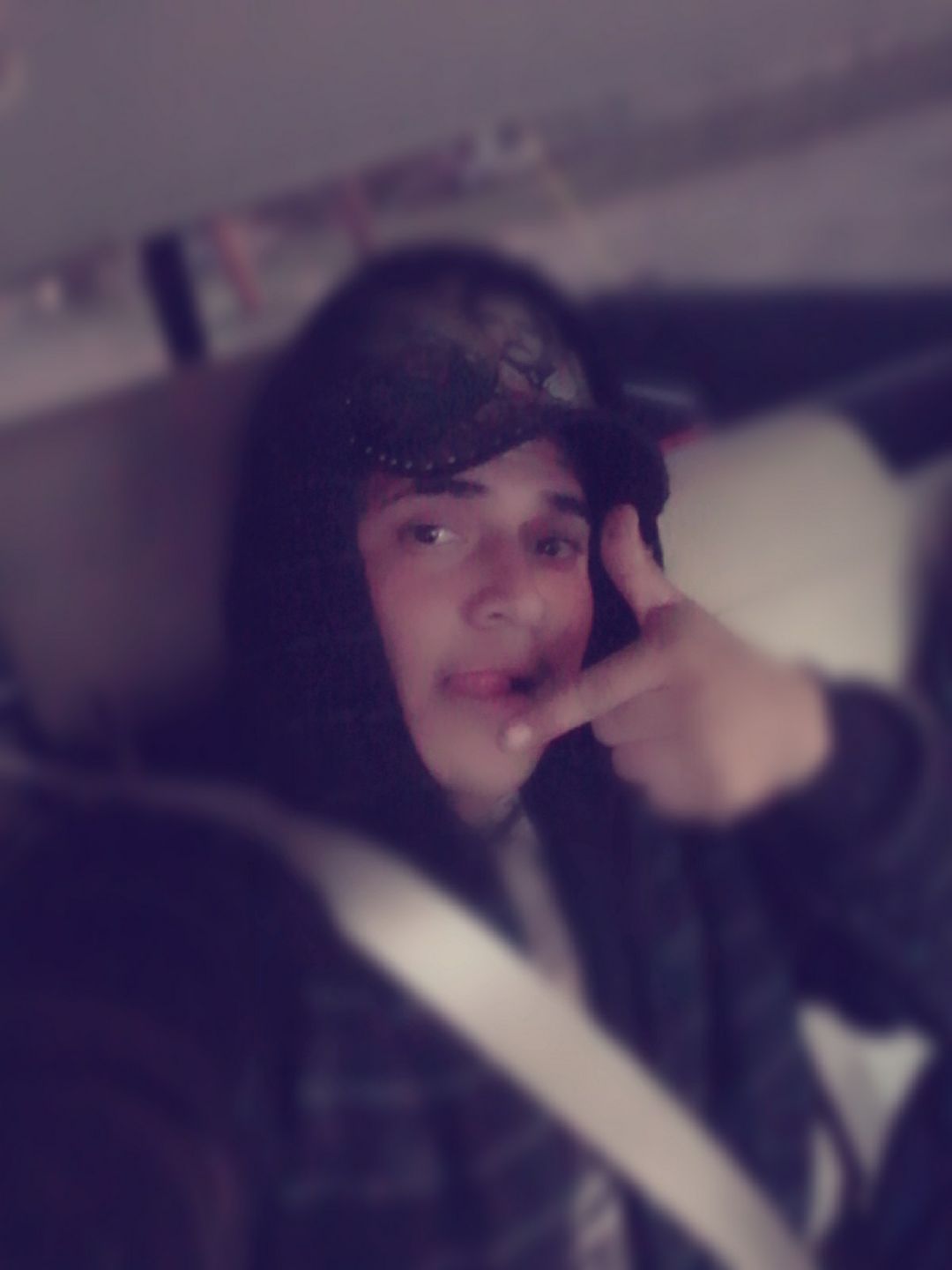 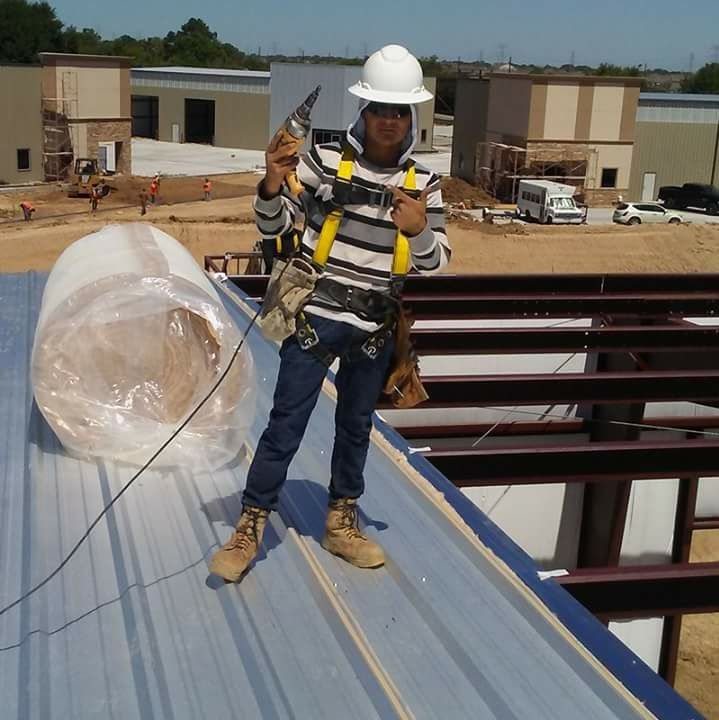 The following morning, the child went to a neighbor's house, asking for help to wake his mom.

Detectives said when the neighbors arrived at the home, they saw the mother's body and called police, KPRC-TV reported.

Police are now on the hunt for Rojas-Mendez.

He faces charges for Garcia's murder.

Investigators said the alleged murderer reached out to his sisters after the incident, KHOU reported. 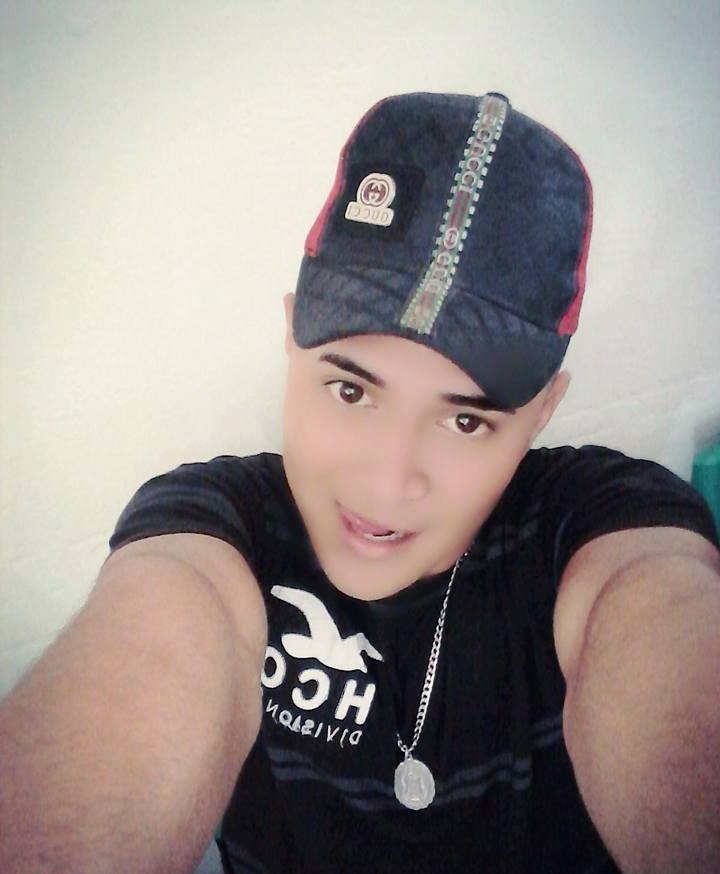 Rojas-Mendez reportedly was trying borrow money for an "out-of-town job" – but his family did not give him the cash.

Anyone with information on the incident or where Rojas-Mendez may be located is urged to call homicide detectives at 713-308-3600 or Crime Stoppers at 713-222-TIPS.