When he built a stripped down, candy-colored car mounted on four large wheels to surf the sand on California beaches in 1963, Bruce Meyers could scarcely have imagined his “dune buggy” would become the iconic car of summer.

Meyers, who first christened his invention the Meyers Manx, died at his home in San Diego earlier this month after building thousands of the light weight fiberglass cars that had only enough space in the back for a surfboard and a beer.

Meyers, a commercial artist, lifeguard and passionate surfer, also designed boats and surfboards. He built a trading post in Tahiti and survived a Japanese attack on his Navy aircraft carrier during the Second World War, in which 400 of his fellow sailors were killed.

But Meyers, who was 94 when he died, was best known for the dune buggies he at first built only for himself and his friends, after watching surfers race through California sand dunes in stripped down cars in the early 1960s.

“He had a life that nobody else has ever lived,” said his wife Winnie Meyers in an interview with the AP. He was still driving his original dune buggy, named Old Red.

“All I wanted to do was go surfing in Baja when I built the dang thing,” he said in a 2001 interview, adding the first vehicles were built without chassis which made them lighter, but illegal to drive on public highways. Later models included chassis, and Meyers sold kits that allowed hobbyists to construct them for about $1000. 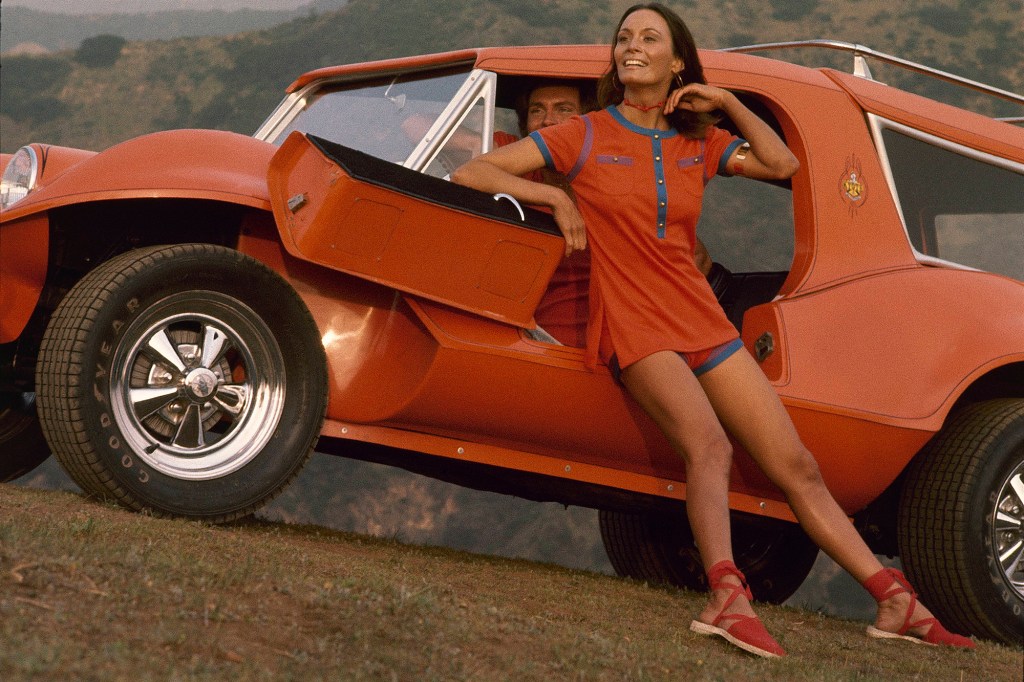 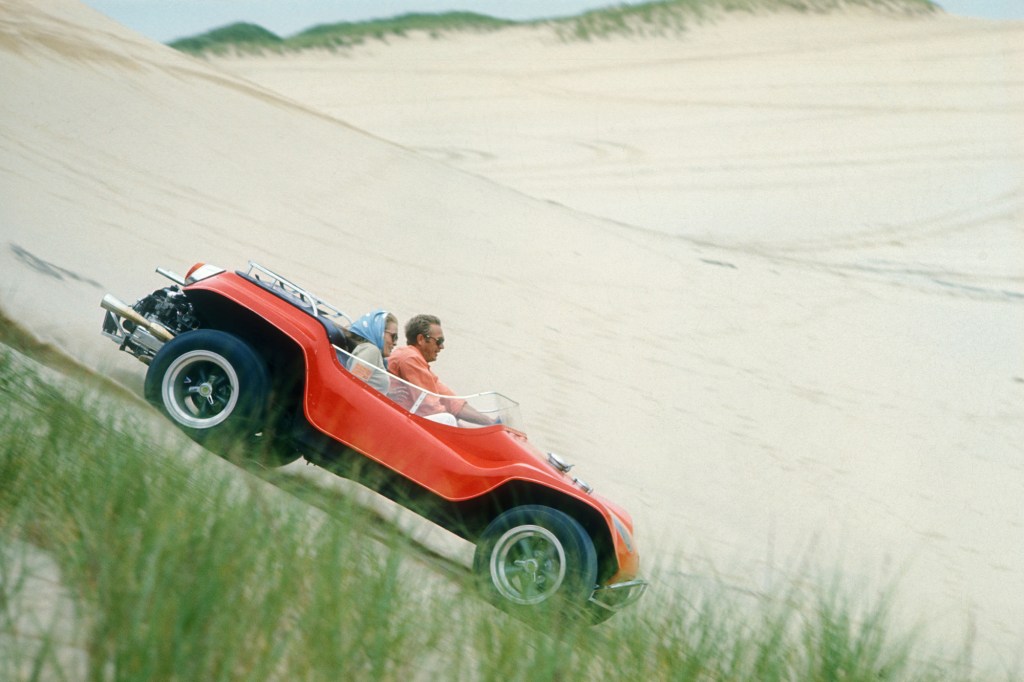 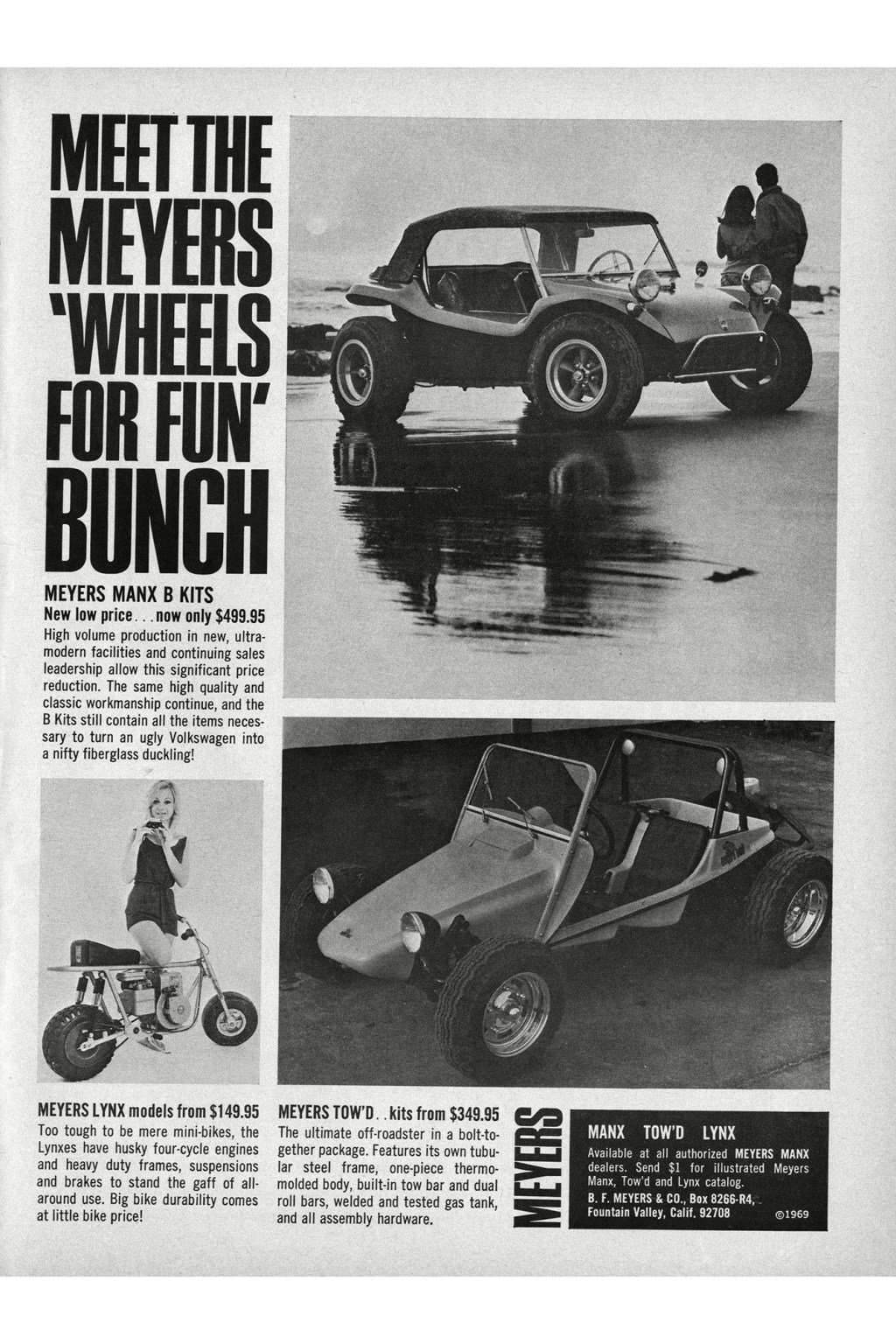