A MAJORITY of voters want Rishi Sunak to replace Boris Johnson in No10 within a year, shock polling reveals today.

Brits believe the popular Chancellor would be a better prime minister and regard him as more competent, clever and trustworthy than his boss. 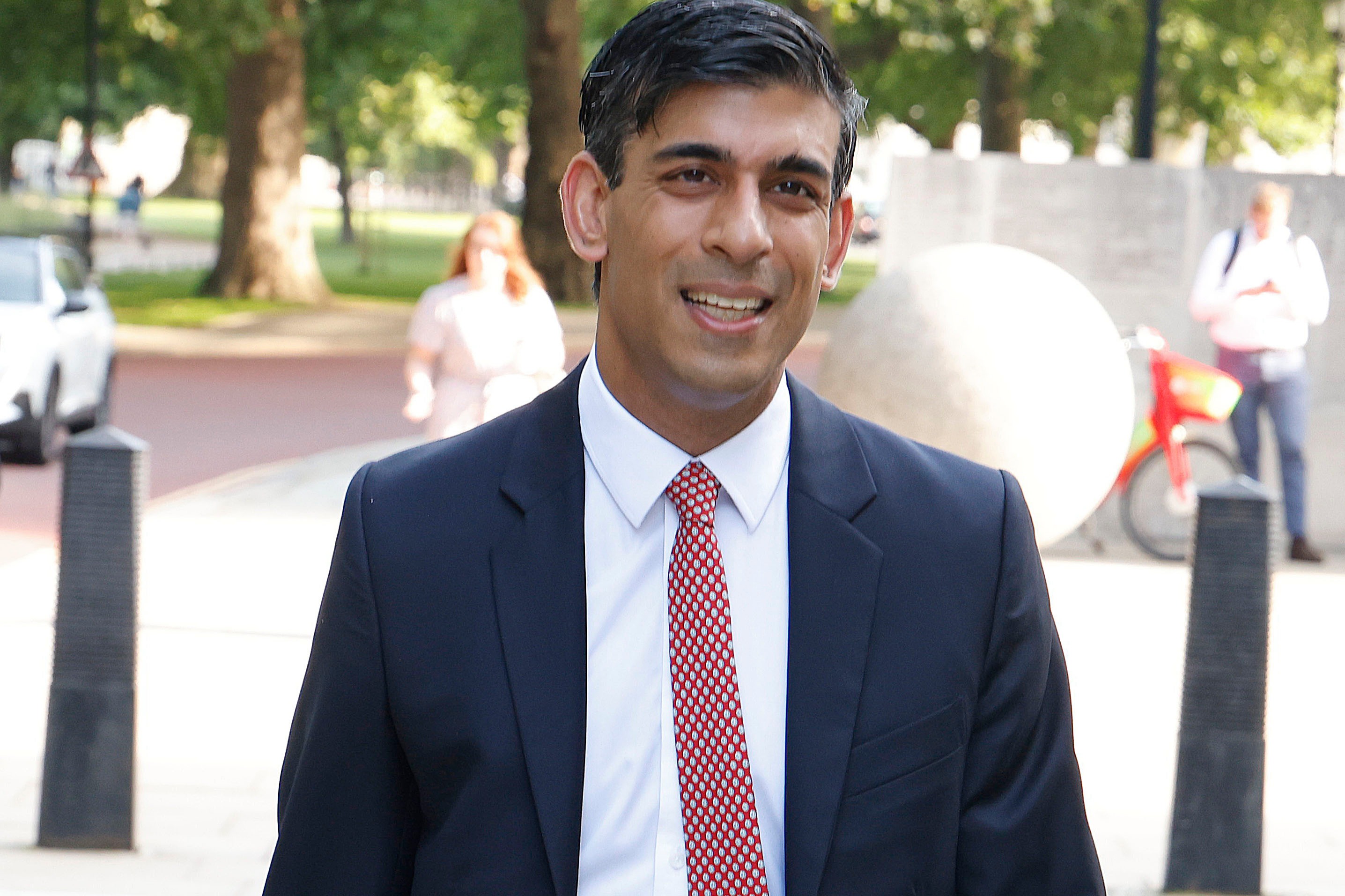 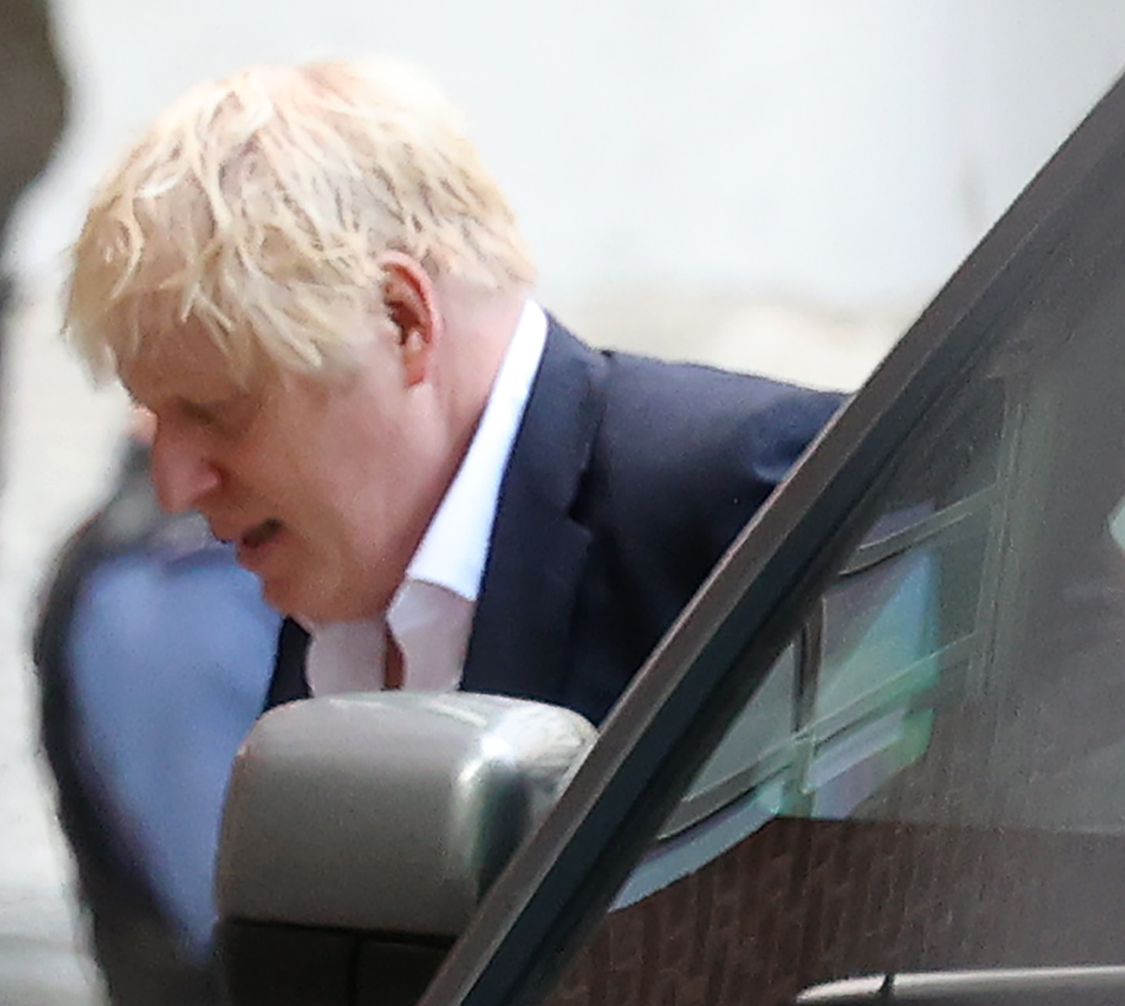 The survey will help solidify Mr Sunak's position amid tensions in Downing Street after Mr Johnson reportedly threatened to demote him to Health Sec.

Even Conservatives have swung behind the idea of a speedy Sunak succession, with 47 per cent of Tory respondents believing the handover should take place within 12 months.

The number rises to 58 per cent across all parties, according to the JL Partners poll for the Daily Mail.

In other key findings:

Almost half (42 per cent) of respondents think Mr Sunak would be better in No10 than Mr Johnson (24 per cent).

But in a saving grace the PM narrowly wins among Tory voters by 43 per cent to 39 per cent.

Bruising personality assessments reveals Mr Sunak is viewed as more compassionate (34 vs 19 per cent) and authentic (40 vs 19 per cent) – but less charismatic (27 vs 35 per cent).

In the coming months he is expected to tighten his grip on the purse strings to get the finances on a more even footing.

His belt-tightening is believed to be a source of tension with Mr Johnson, who is planning a policy blizzard that could cost a bomb.

Long-awaited plans for social care could see the Government foot the bill of costs that go above £50,000 – and may be paid for by a National Insurance rise.

This week Downing Street tried to quell rift rumours by insisting the PM has "full confidence" in the Chancellor.

Boris vs Rishi head to head