AN ARTIST has conjured up a magical image of the nation’s dream garden – as Brits prepare to welcome guests outdoors once lockdown ends.

It features a summer house, an outdoor dining area and a quiet place to read – the most popular features Brits would love in their gardens, according to a poll. 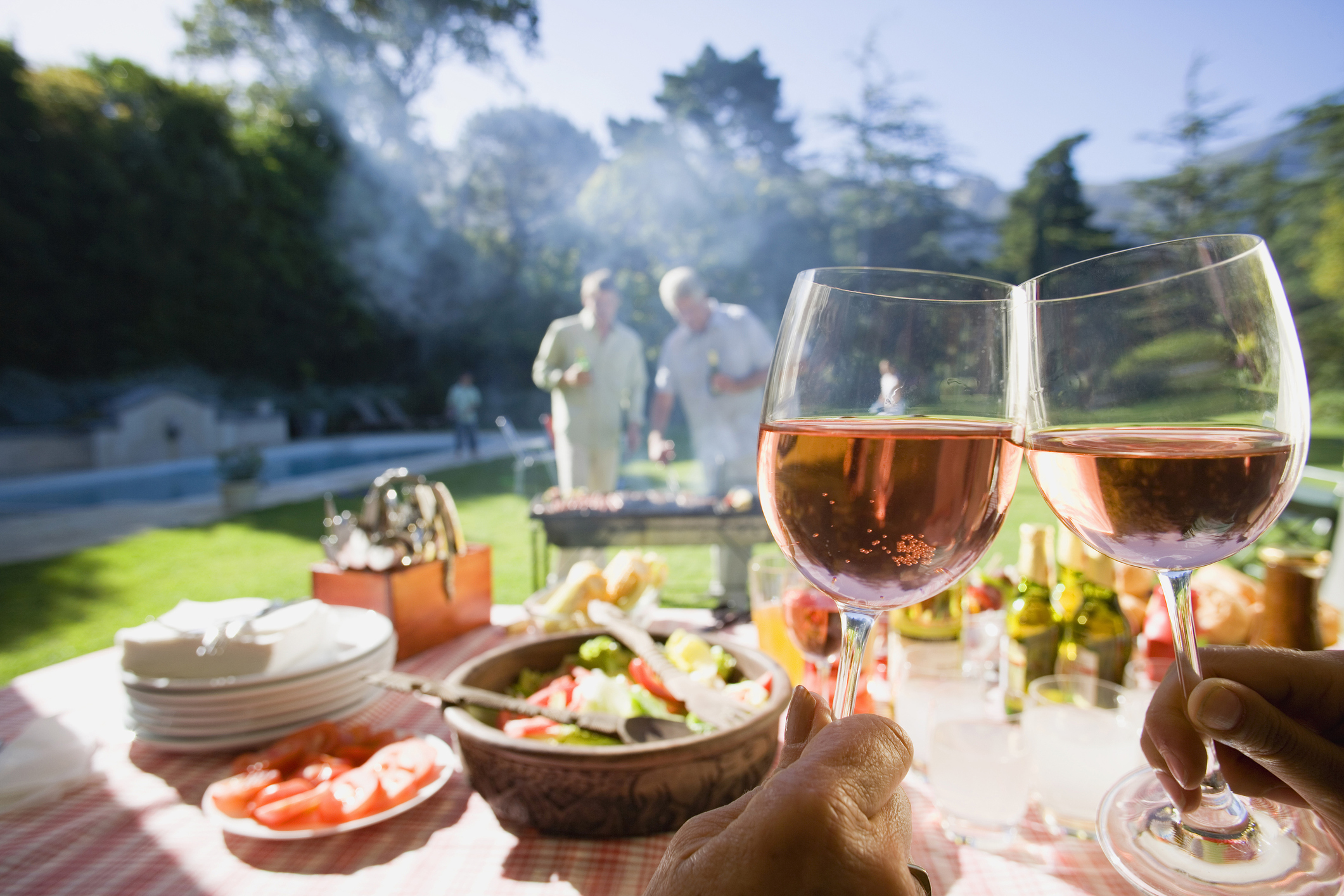 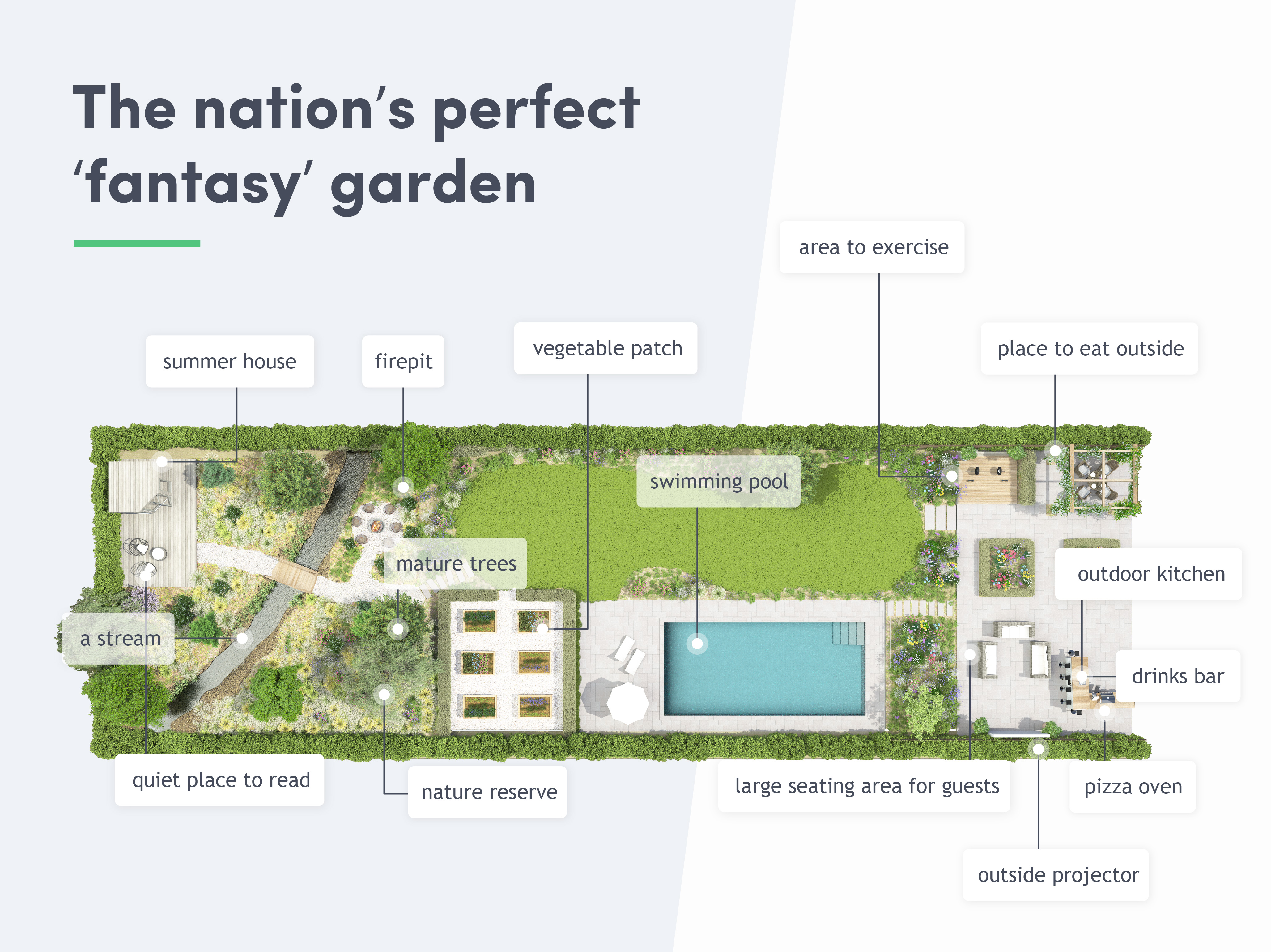 The illustration also shows the nation has truly embraced al fresco cookery as well as dining, with outside kitchens (24 per cent) and pizza ovens (19 per cent) high up the wish list.

Many also crave a taste of rural life, with a quarter wanting to install a veg patch to ‘grow their own’ while others dream of a stream (23 per cent), mature trees (21 per cent), and even a nature reserve (18 per cent).

3D garden designer Tim Miller was commissioned by MyBuilder.com to illustrate what the nation’s dream garden could look like.

When it comes to garden style, a third would favour an English Cottage theme, though Mediterranean, coastal and ‘Japanese Zen’ were other styles that inspired.

Unsurprisingly after a year of social restrictions, 62 per cent will welcome guests into their garden as soon as they are allowed, with entertainment top of mind when fantasizing about their ideal garden.

A large seating area for guests would be a priority for one in four, with a firepit, swimming pool, drinks bar, and an outside projector also making the list.

Since the announcement of a phased exit from lockdown – which sees the return of the ‘rule of six’ or two households able to meet in gardens from 29 March – MyBuilder has reported a 250 per cent increase in homeowners seeking tradespeople for garden projects.

It also emerged three quarters of the 2,000 adults polled said their garden had positively helped their mental health during the pandemic.

As a result, 44 per cent have put getting their garden sorted as a priority for 2021.

But 30 per cent admitted to being embarrassed about their garden, while 54 per cent confessed to peeking into their neighbours’ plot for inspiration.

A whopping nine in 10 said their garden was an important ‘room’ in their home, with an average of £1,452 set to be spent on improving their outdoor space in the coming year.

HIDDEN IN THE SHED

As well as the most desirable garden features, the nation has also had its say on what should be shoved in the shed and never seen again.

A few things you can expect to see less of in gardens this year are gnomes, bunting, and statues – they were all voted among the least stylish garden accessories.

Carl Goulding from MyBuilder.com said: “Coming into spring is always a busy time for gardeners and landscapers as people start to emerge from the winter.

“But this year has been like no other and the glimmer of spring combined with the tantalising prospect of socialising has meant we have seen a record bounce for garden jobs.

“As usual, people are leaving it too late which means many gardeners and landscapers are getting quickly booked up.

“If you are considering a big garden project in time for the summer, you really need to get your finger out or you could be looking at summer 2022.” 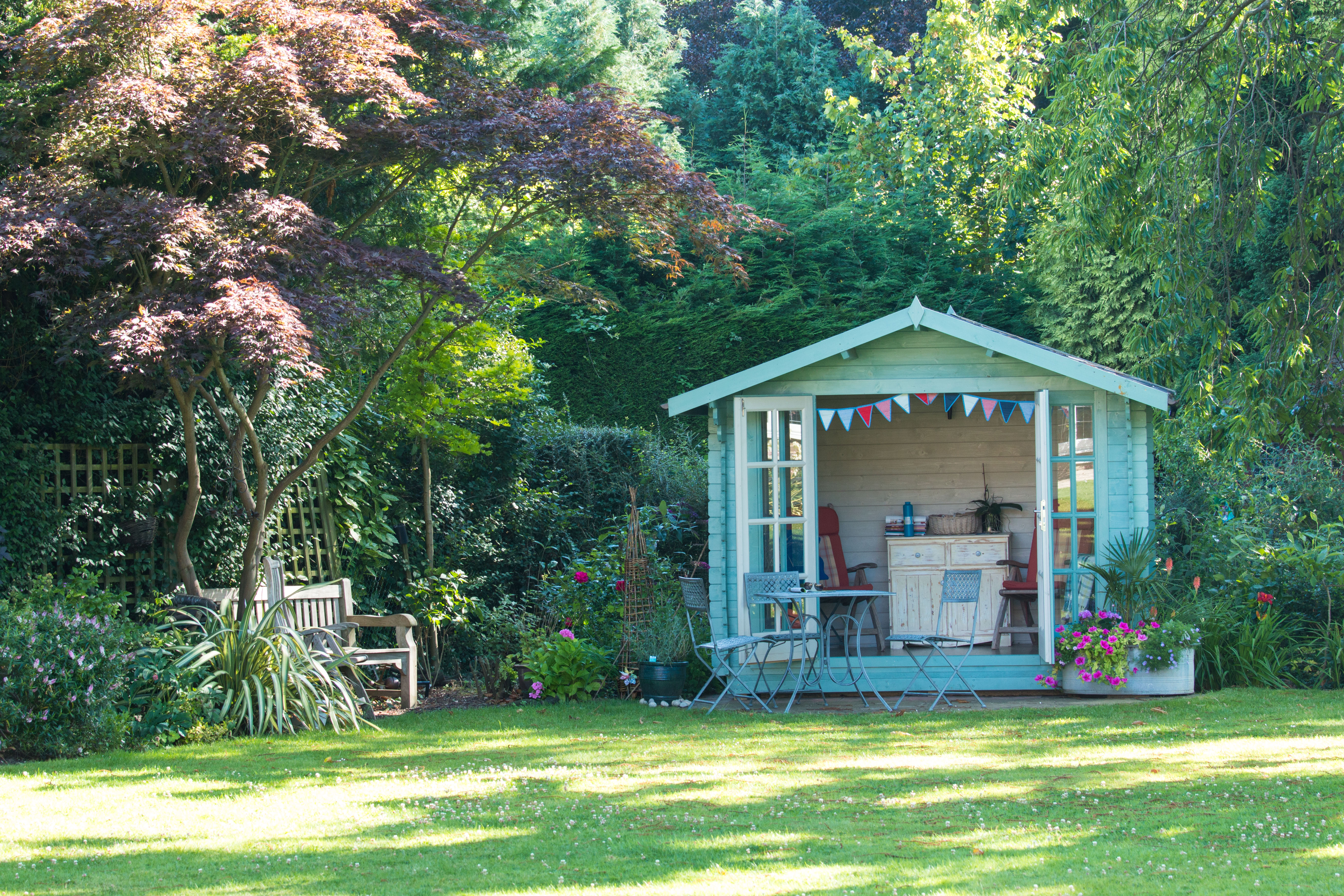