BRUSSELS (Reuters) – Talks between British Prime Minister Theresa May’s top government lawyer and European Union negotiators to win concessions from the bloc on Brexit ended with no agreement in Brussels on Tuesday. 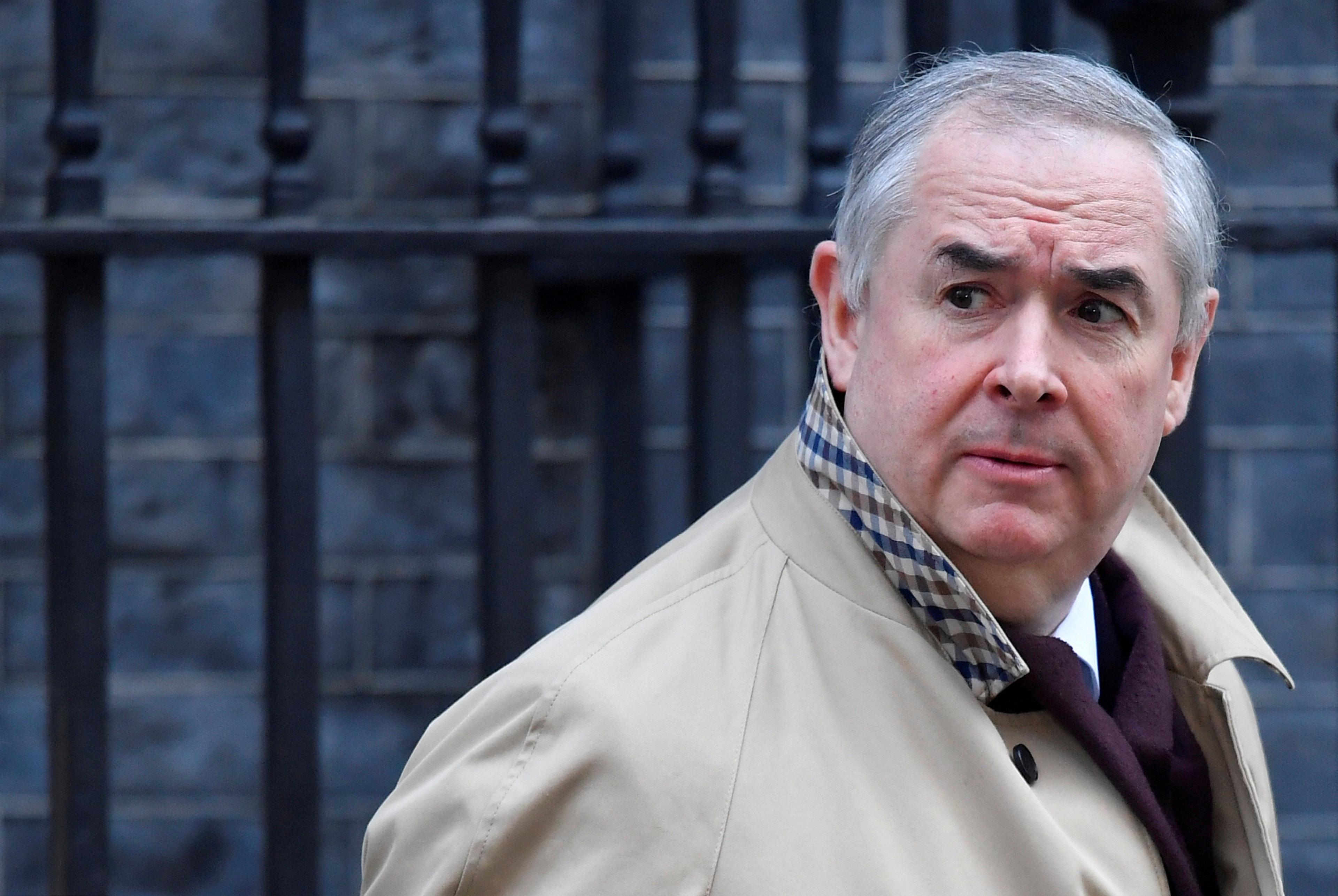 May has sent Attorney General Geoffrey Cox to seek changes to her deal in a last-ditch bid to get it through parliament and smooth Britain’s departure from the European Union.

The talks between Cox, Britain’s Brexit Secretary Stephen Barclay and the EU’s Brexit negotiator Michel Barnier ended with no agreement after more than three hours on Tuesday. Sources from both sides said negotiations among lower-ranking officials would continue on Wednesday.

An EU official said Tuesday’s talks did not go well.

Britain is due to leave the EU in 24 days, but parliament’s rejection of May’s deal in January has put in doubt how, when or possibly even if Britain’s biggest foreign and trade policy shift in more than 40 years will take place.

May has charged Cox and Barclay with securing changes to the so-called Irish backstop, an insurance policy to prevent a “hard border” between the UK province of Northern Ireland and EU-member Ireland if a future trading relationship falls short.

Time is of the essence, with some businesses increasingly concerned over the risk of a disorderly Brexit, which BMW said on Tuesday could mean it would move some production of engines and its Mini model out of Britain.

Earlier, foreign minister Jeremy Hunt said the government still wanted “to leave at the end of this month and it depends how quickly we can get a deal through”.

“Our ask of the EU is an important ask … but it is one ask and it’s a simple one. We need substantive changes that will allow the attorney general to change his advice to the government that says that, at the moment, theoretically, we could be trapped in the backstop indefinitely.”

May has struggled to convince the EU that she can get the deal through a deeply divided parliament in London, where lawmakers are increasingly flexing their muscles to try to influence Britain’s departure from the bloc.

She has offered lawmakers the chance to seek to prevent a no-deal departure and to delay Brexit if parliament rejects the deal in a vote she has promised to hold by March 12. Both British and EU officials have said any delay would probably be just for a few months.

Ministers are hoping Cox can convince eurosceptic lawmakers he has done enough to remove the threat of Britain ending up in the EU’s customs union indefinitely, something Brexit supporters say would make a mockery of the 2016 vote to leave the bloc.

The British government had been looking at either an end date on the provision or some way of London being able to stop the arrangement unilaterally, but have in recent days been less specific about what the changes would amount to.

Both options have long been rejected by the EU.

Asked after a meeting of senior ministers whether May had set out specific details of what Cox was seeking, her spokesman said: “No … you can expect them (Cox and Barclay) to be having detailed discussions around the legally binding changes we’re seeking to the backstop, but it wasn’t discussed at cabinet.”

British and EU officials said the change could come in an addendum to the agreement – something the government hopes will be enough to change minds in parliament, where deep divisions over Brexit have become increasingly entrenched.

“How we get there is something we’re prepared to be flexible about,” Hunt said. “But the crucial thing that we are looking for is to see whether Geoffrey Cox is going to be able to change his advice to the government.”