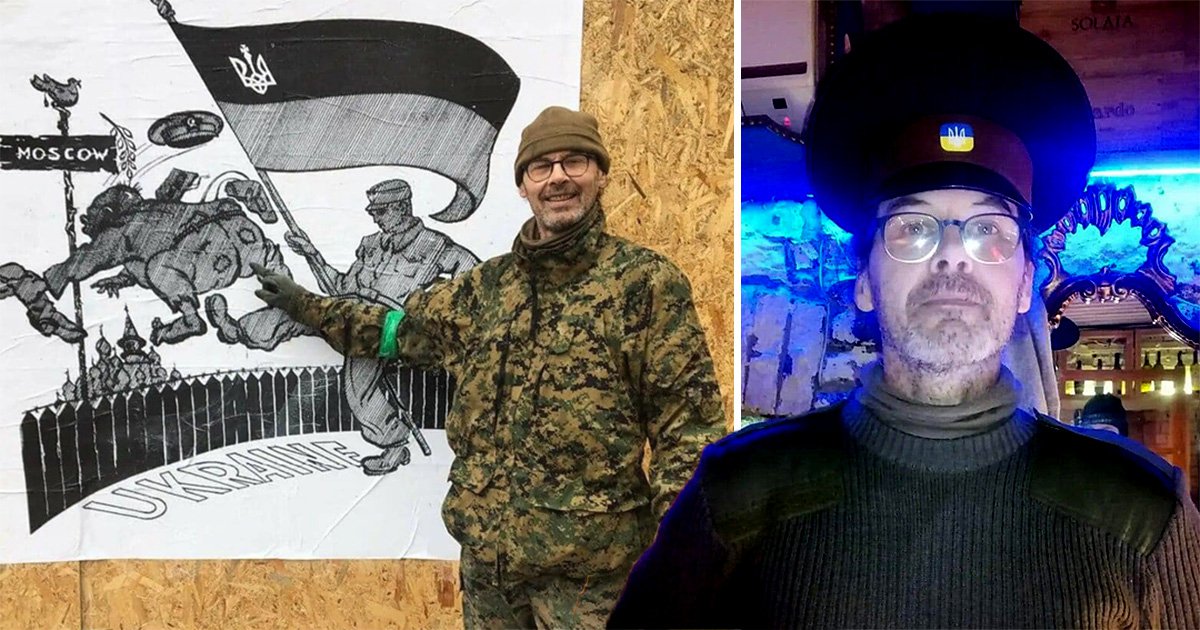 A British man who put himself forward to help save the lives of Ukrainians was shot dead in the line of duty.

Craig Mackintosh was a landscape gardener from Thetford, Norfolk, before he volunteered as a medic in the war on March 24.

He came home in April but started his second tour at the beginning of August.

His sister Lorna said: ‘He told us this would be his “last hurrah” before “coming back to Blighty to be a gardener” in October.’

Friend George Dyson, who also volunteered in Ukraine, said Craig’s team described him as a ‘brave man who fought with great honour’.

He wrote: ‘This man deserves a medal and more. I spoke to Craig every day leading up to going back into Ukraine for a second time. He was great guy with a big heart and had an amazing sense of humour. RIP brave warrior.’ 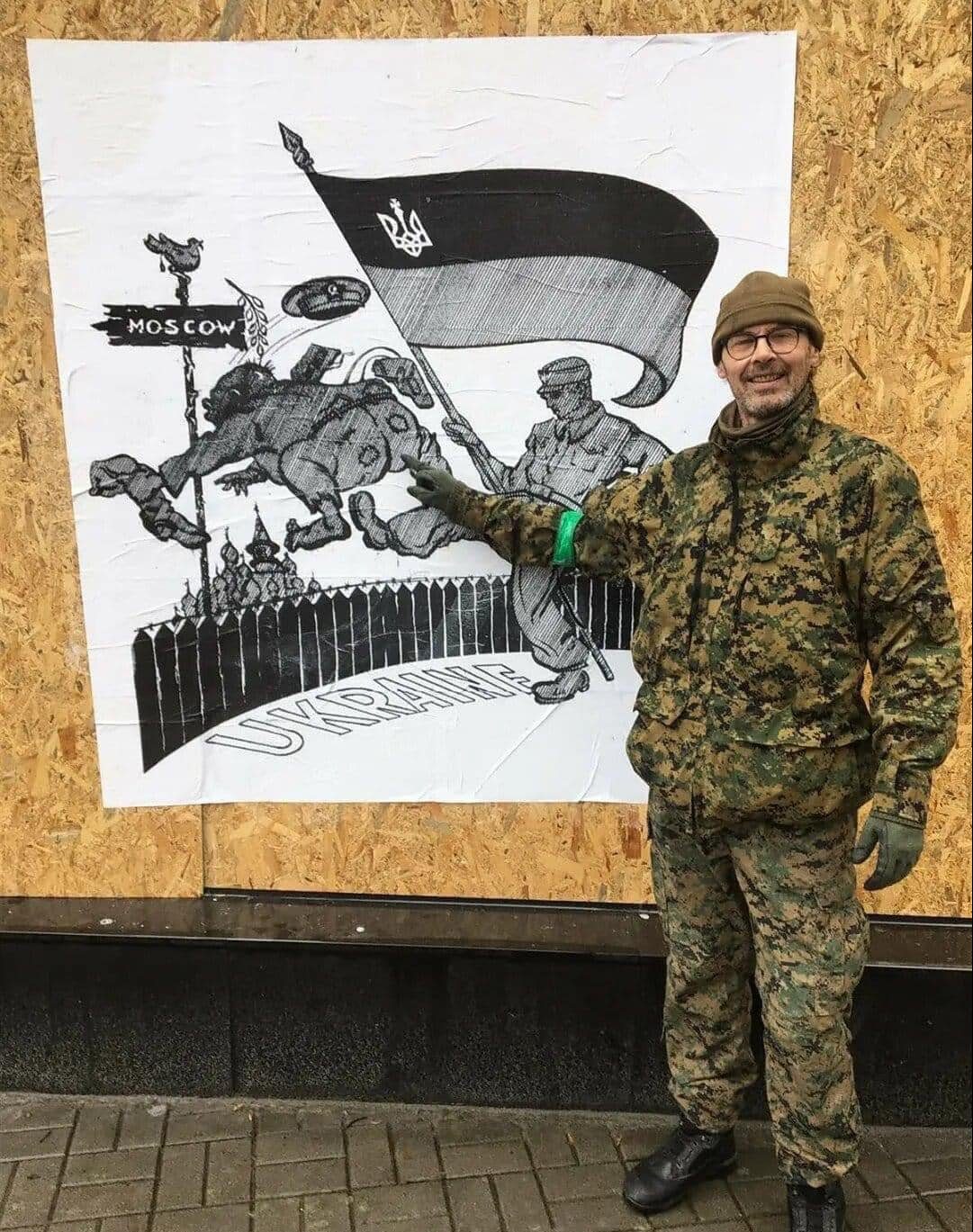 Craig’s family is desperately trying to get enough money together to get his body back to the UK.

‘Our brother bravely volunteered to go to the [war] as a medic to help save lives in this war torn country. In the line of duty, helping others he lost his life.

‘This selfless man is currently stranded in a morgue in Ukraine and there is no help to get him home.

‘We have spoken to an international funeral provider and it’s going to cost around £4,000 to have him repatriated back to the UK.

‘He gave his life to save others and he needs to come back home to have the service he deserves. A true hero’s service surrounded by his family and friends.

One of Craig’s two daughters, Kiya, said: ‘Bring my dad home and lay him to rest in the place he deserves in the way he deserves.’

The family reached their target of £4,500 on Wednesday but people are still donating.

All the donations mean Turner Funerals, in Thetford, can start making arrangements to bring Craig’s body back.

The company’s director Lydia Turner, her partner Mal Offen and one other member of staff, are planning to drive to Ukraine to collect the body – as flying to Ukraine is no longer an easy option.

They will have to travel more than 1,700 miles through France, Germany and Poland.

The Foreign, Commonwealth and Development Office said: ‘We are supporting the family of a British man who has died in Ukraine and are in contact with the local authorities.’