Freddie Scappaticci, said to be a high-ranking IRA mole called Stakeknife, was arrested for downloading snaps of women having sex with horses and dogs in January. 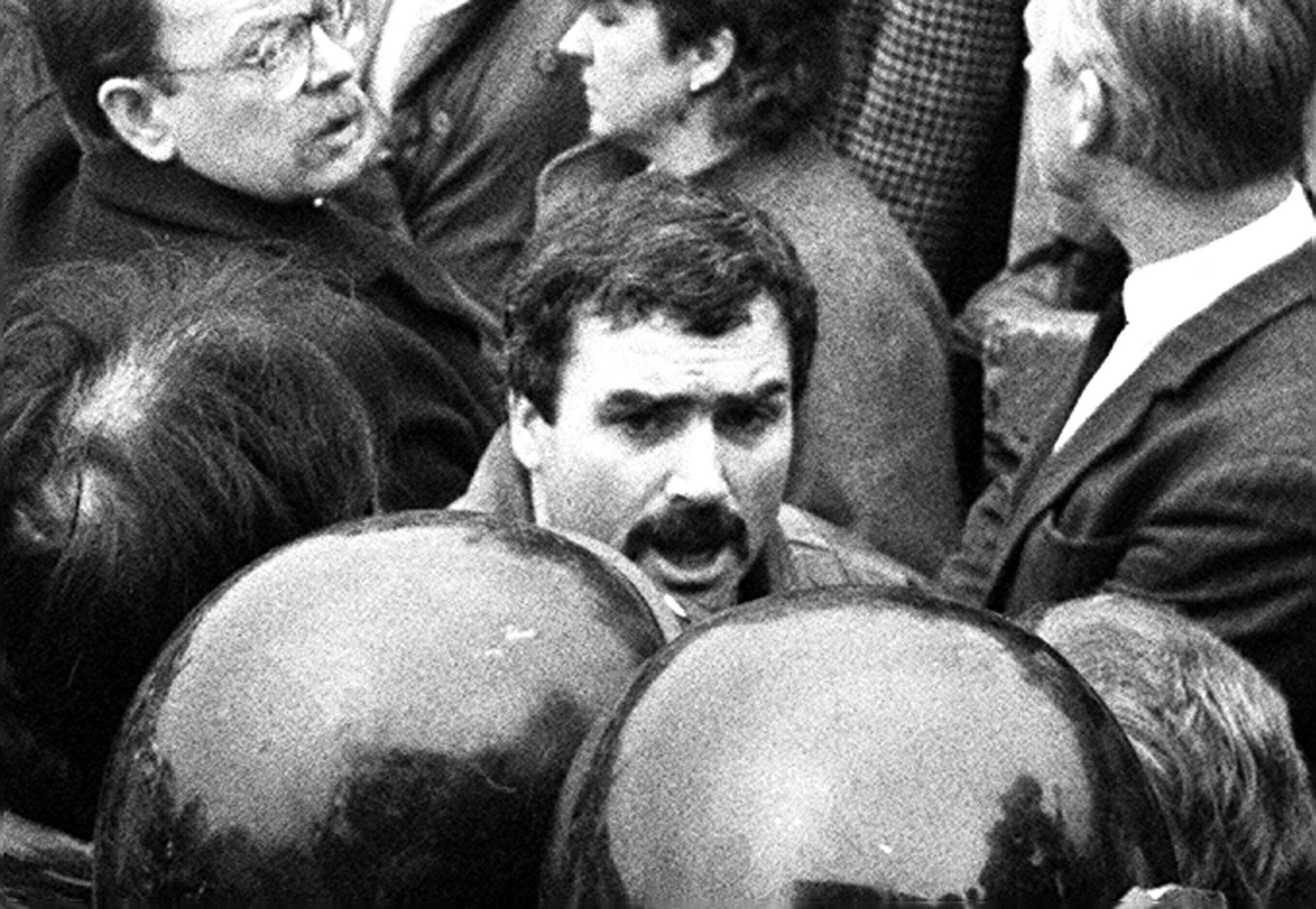 The 72-year-old appeared briefly before Westminster magistrates to admit the charges, which related to at least 329 images, including those involving animals.

Wearing a blue fleece and green tracksuit bottoms, Scappaticci spoke with an Irish accent to enter his pleas to the charges.

The magistrate said: "You have not been before the court for 50 years – and that's good character in my book.

"I can see you are not a well man at all – you have very serious health issues – and that you live a lonely life." 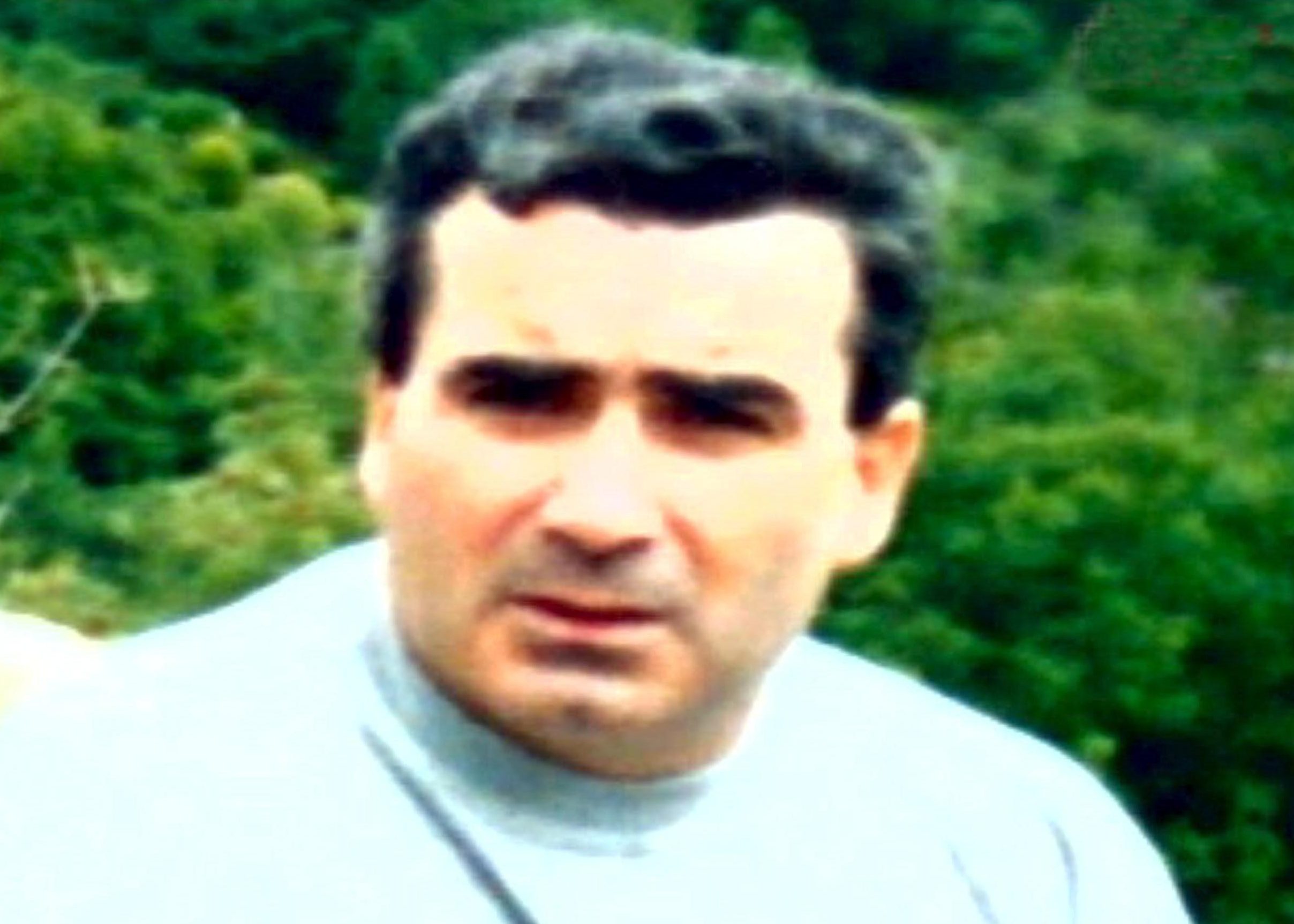 Scappaticci has always strongly denied claims he is Stakeknife, a high-ranking military mole who reputedly led the republican organisation's "nutting squad", an internal security unit which interrogated and murdered suspected spies during the Northern Ireland conflict.

He was arrested by police in January about offences including murder and abduction but was released on bail.

Westminster Magistrates' Court heard Scappaticci told police he was not sexually interested in animals, and preferred women with big breasts.

He told them he was "not doing anyone any real harm" and said he had depression.

The court heard he used his laptop to search for areas of interests, including "cars, the British Army, maps, combat, football, politics", but that he also searched for pornography.

He conducted a number of searches on a total of 13 different days between November 2015 and January 2018.

There were no images involving children.

The retired West Belfast bricklayer was ordered to pay a £100 victim surcharge and £85 costs.