Britain’s Got Talent contestant who works as Superdrug security guard wins £11,000 sexism payout after her ‘patronising’ boss bullied her and kept calling her ‘honey’

A Britain’s Got Talent contestant has won almost £11,000 in a sexism claim after her ‘patronising’ boss kept calling her ‘honey’.

Peta Jessemey, 43, a security guard for retailer Superdrug, was ‘bullied and belittled’ by manager Rod Tolmie, who singled her out because of her gender.

Mr Tolmie, a former Royal Military Police Officer, reduced her hours ‘because she was a woman’ and repeatedly talked over because he ‘had less regard to what women had to say’.

A judge criticised Mr Tolmie for having a ‘negative attitude’ towards female security officers and believing that they were more ‘vulnerable’ than male guards.

An employment tribunal heard when Miss Jessemey – a singer who made it to the live auditions in the hit ITV show in 2011 – was assaulted at work, he made a ‘disdainful’ comment about female security guards. 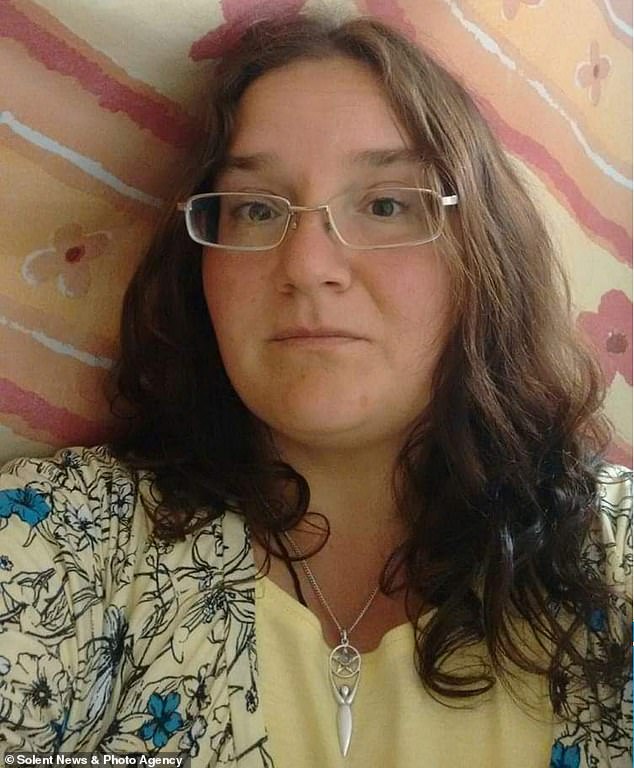 Peta Jessemey (pictured), 43, a security guard for retailer Superdrug, was ‘bullied and belittled’ by manager Rod Tolmie, who singled her out because of her gender

Mr Tolmie repeatedly asked her if she thought a male guard would be better suited.

He even made visits to stores she worked at to try to convince their managers that they would be better off without her.

Mr Tolmie ‘demeaned and degraded’ her by calling her ‘honey’ – but tried to blame it being ‘from Northern Ireland and ex-military police’.

Miss Jessemey was forced to resign from the job she loved and launched legal action against Lodge Services, a security firm which provides guards to retailers like Superdrug.

She has now won £10,906 after a judge ruled she was harassed and discriminated against on grounds of sex.

She worked at Superdrug stores in Colchester and Clacton, both Essex, and Ipswich, Suffolk, from 2012 to 2014, while Mr Tolmie was her area manager and in charge of 100 staff.

At the tribunal in Bury St Edmunds, Suffolk, Miss Jessemey claimed he blocked her having a pay rise and threatened her with police action when she asked about travel pay.

A tribunal report outlined some of the alleged incidents she experienced. It said: ‘On January 10, 2013, Miss Jessemey was assaulted at work.

‘Mr Tolmie made a public comment along the lines of “another female officer was assaulted recently”.

‘Miss Jessemey says and we accept, that Mr Tolmie was disdainful when saying this, as if her gender was therefore significant. Mr Tolmie asked Miss Jessemey if a male guard would be better suited to the store in question.

‘On June 6, 2014, Miss Jessemey was assaulted again at work. This resulted in her finishing work very late, attending the police station the following morning and therefore being late to start her shift.

‘Mr Tolmie was angry with her for being late. Miss Jessemey was not paid in full for her late hours and her time at the police station. She worked three hours overtime and was only paid for one hour.’

It added: ‘[Miss Jessemey] had been informed by clients that Mr Tolmie had been visiting stores without listing his attendance by signing in and out, so that his attendance could not be traced.

‘He had endeavoured during these visits to convince the staff in those stores that they would be better off without her.’ 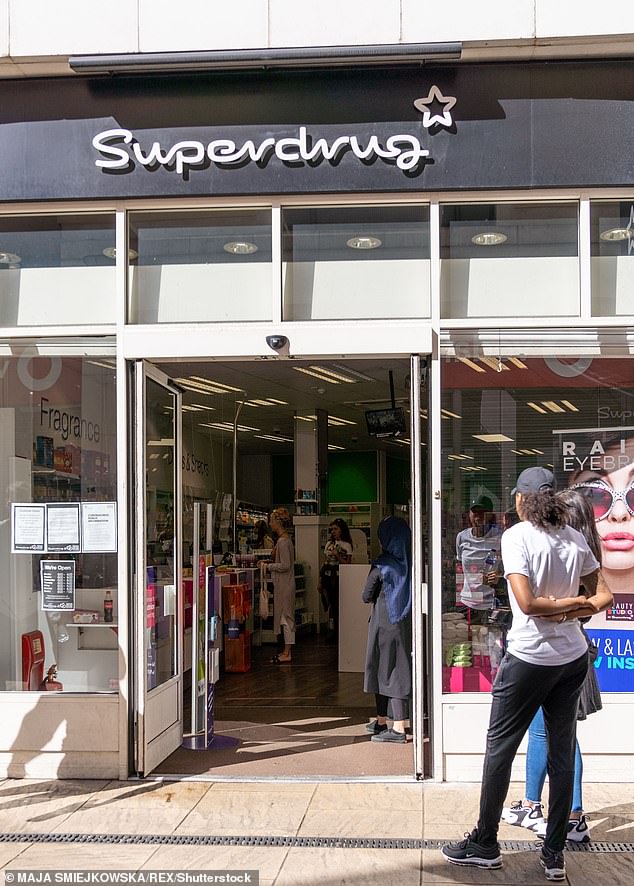 Miss Jessemey was forced to resign from the job she loved and launched legal action against Lodge Services, a security firm which provides guards to retailers like Superdrug (file photo)

During a performance review, it was claimed Mr Tolmie said she ‘wasn’t worth much to him and so would not be getting an increase in pay; told her she would not be any good at training and that he would not bother wasting his money with her on CCTV or First Aid training’.

Employment Judge Martin Warren said: ‘Mr Tolmie’s behaviour towards her could accurately be described as bullying and belittling.

‘Addressing women as “honey” is patronising, demeaning and degrading. Mr Tolmie did not address men as “honey”.

‘All the instances of talking over others in the evidence, albeit much of that hearsay, are in relation to conversations with women.

‘Mr Tolmie’s tendency was to talk over women and have less regard to what they had to say.

‘Repeatedly questioning whether a male security guard is to be preferred is related to gender.

‘It was clear from Mr Tolmie’s evidence, cutting through some of his very long and rambling answers, that his attitude was that female security officers, be they store detectives or security guards, were more vulnerable than their male colleagues.’

The judge added: ‘Mr Tolmie’s explanation for using the term “honey” is that he is from Northern Ireland and ex-military police.

‘Neither of those are an excuse, or an acceptable one.

‘Mr Tolmie’s explanation for querying whether or not a male security guard would be better was rambling and evasive. It left us with the impression that he had a negative attitude toward women working in security.’

Miss Jessemey, who lives near Ipswich and is now a security officer, won claims of unfair dismissal, harassment and direct sex discrimination against Lodge Services.

Speaking after the tribunal, Miss Jessemey, who still sings, told how she faced multiple setbacks with the tribunal process but finally won.

She also said: ‘I am glad that I won. I know I was not the only person to be treated this way and felt that I had to speak out.’