Tributes have today been paid to "wonderful" Barry Austin who had a "heart of gold". 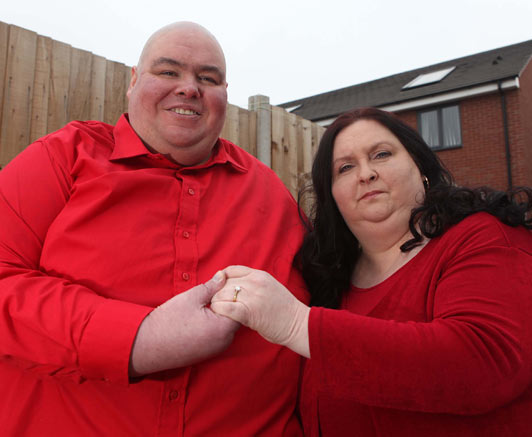 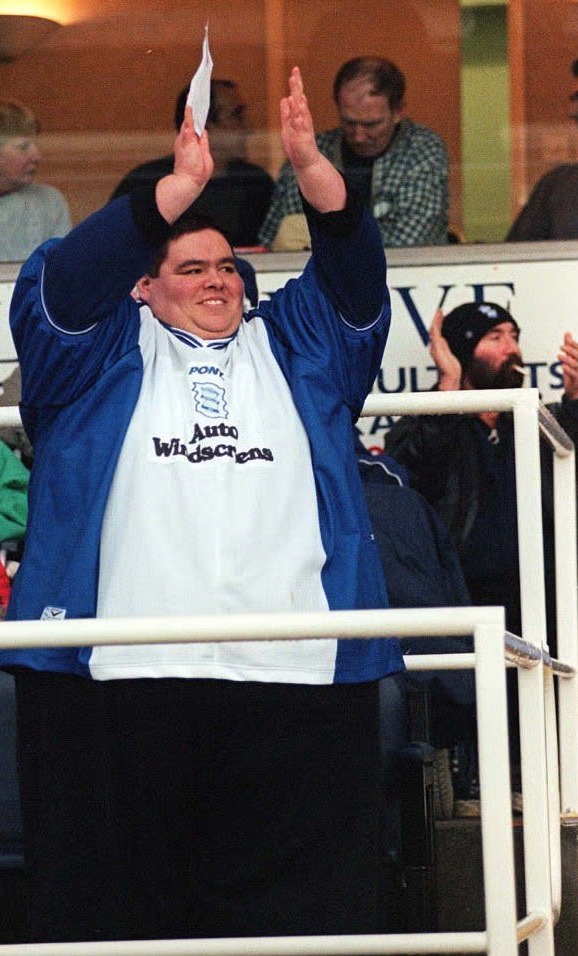 The ex-cabbie, of Chelmsley Wood, Birmingham, once starred in Sky One documentary Inside Britain's Fattest Man.

Barry at one point said he consumed up to 29,000 calories a day and drank up to 12 litres of fizzy drink in a day, swelling to 65 stone.

In recent years Barry was said to struggle with breathing issues and infections.

His partner's heartbroken daughter Dannie Louise paid tribute to him on Facebook, posting: "Absolutely heartbroken is the only word I can say how I feel right about now.

"Rest in paradise to the big man of my life my dad Barry Grizzly Austin.

"I loved u like u was and its how we treated one another.

"You was the kinda dad that was always there no matter what. We had our ups and downs, but can honestly say I never loved u any different.

"Either way its gonna be hard to deal with u no longer being around.

"To see my mom the way she is – horrible. The whole family is just crumbled."

Barry, who used to drink up to 40 pints of beer and bottles of spirits on a night out, was known as 'Fat Baz' and had his own column in a lad's mag.

The ex-cab driver was said to have shed 20 stone back in April 2012 as he prepared to marry his then finance Debbie Kirby, 50, from Solihull, West Midlands.

Footie fan Barry even had his own custom-built chair at Birmingham City's ground in 1997.

A spokesman for Birmingham City tweeted: "We are saddened to hear of the passing of lifelong Bluenose Barry Austin.

"His love for Blues was unquestionable. May you rest in peace, Baz."

Wolves' fan Twitter page The Wolfpack hailed him as "a wonderful man with a heart of gold".

In 2012,Barry got down on one knee to propose to his fiancee Debbie, saying: “I’ll feel like the luckiest man in the world to call Debbie my wife.”

Debbie said: “Barry’s still a big lad — but it’s what’s on the inside that matters. For me it’s all about personality.”

He once starred in Sky One documentary Inside Britain's Fattest Man. 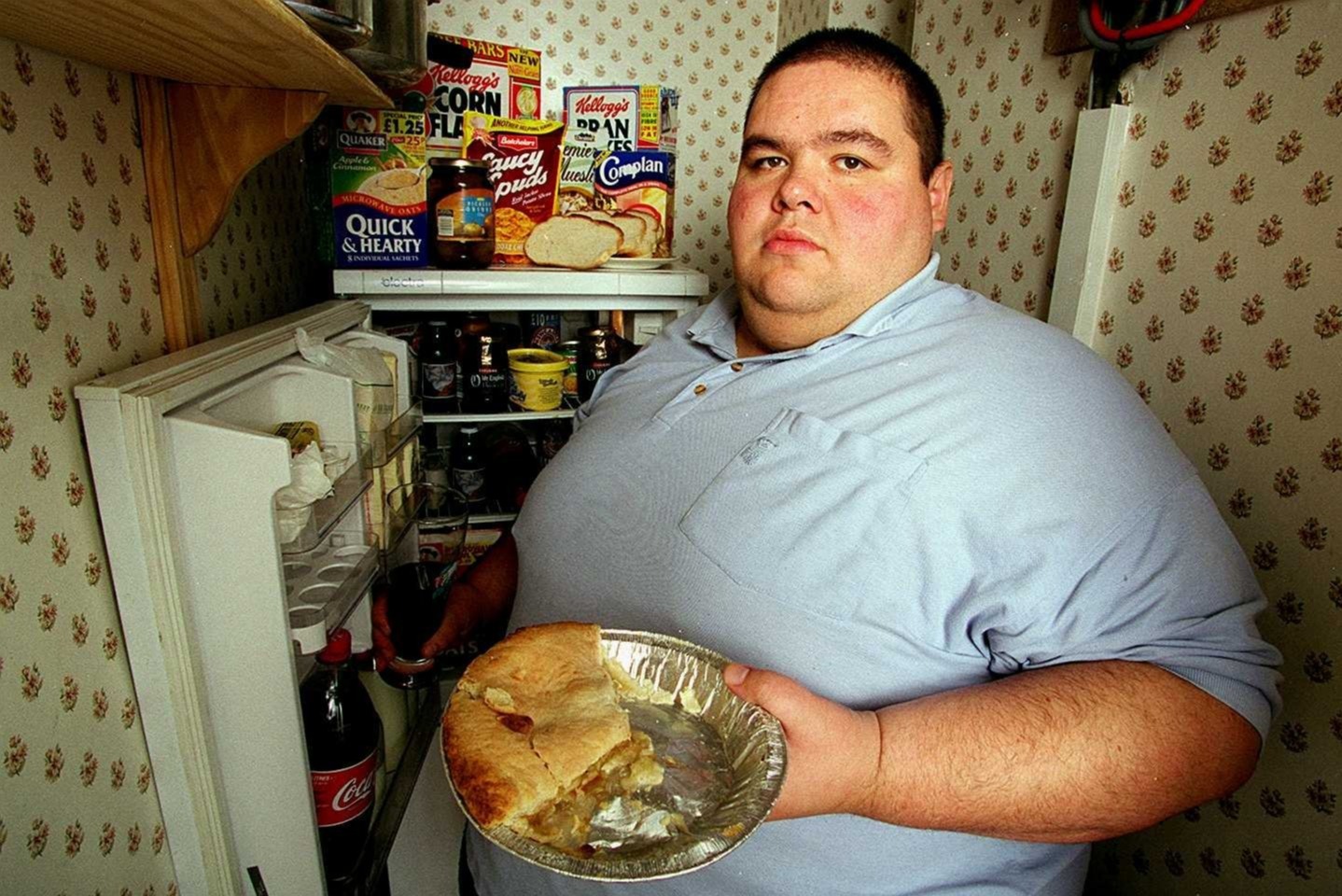 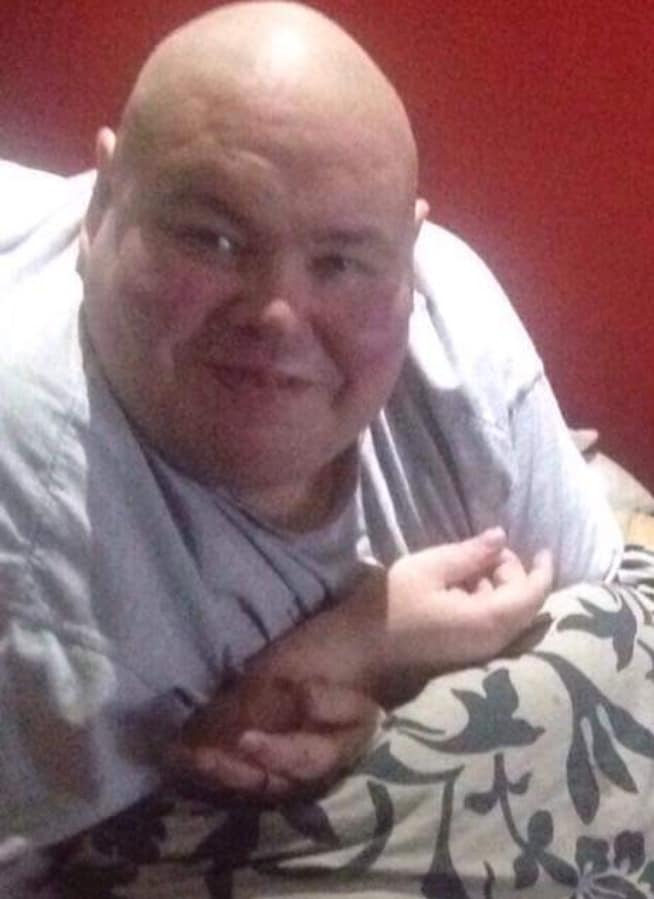