Britain faces being overtaken by France and India to slide to 7th-biggest world economy after Brexit, city analysts warn

Britain risks slipping from being the world’s fifth-biggest economy to its seventh-largest next year after Brexit, analysts have warned.

Pricewaterhouse Coopers (PwC) projected economic growth in 2019 of 1.6 percent for Britain – assuming the shock of a no-deal Brexit in March is avoided – versus 1.7 percent for France and 7.6 percent for India.

PwC expects India to rise to fifth place next year from seventh, and France to remain at sixth, since Britain’s economy slowed and the value of the pound slumped after the 2016 referendum.

‘The UK and France have regularly alternated in having the larger economy, but subdued growth in the UK in 2018 and again in 2019 is likely to tip the balance in France’s favour,’ PwC economist Mike Jakeman said. 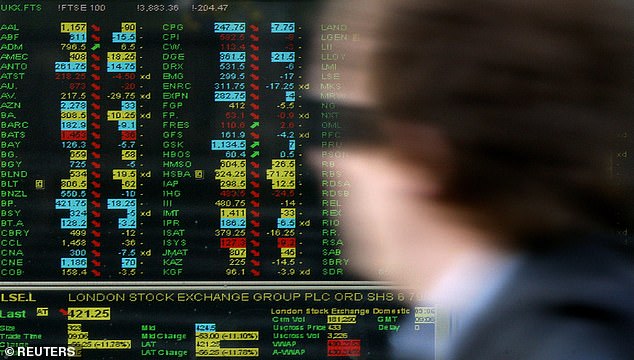 Britain risks slipping from being the world’s fifth-biggest economy to its seventh-largest next year after Brexit, analysts have warned (stock image, London Stock Exchange) 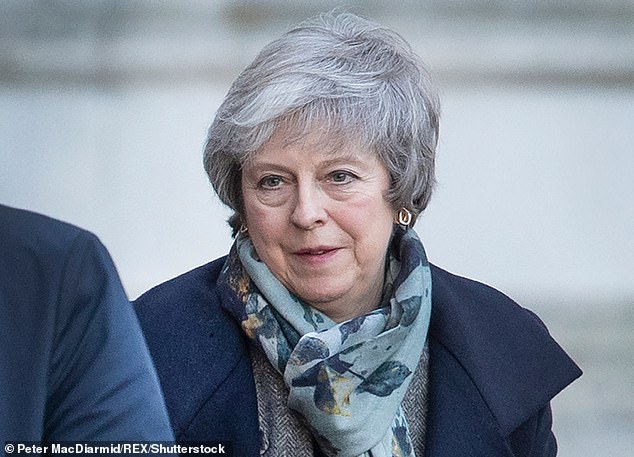 PwC projected economic growth in 2019 of 1.6 percent for Britain – assuming the shock of a no-deal Brexit in March is avoided

‘India is the fastest-growing large economy in the world, with an enormous population, favourable demographics and high catch-up potential due to low initial GDP (gross domestic product) per head.

‘It is all but certain to continue to rise in the global GDP league table in the coming decades.’

Ranking is based on the size of national economies in U.S. dollar terms.

The predictions come as Cabinet ruled thousands of troops are to go on standby, ferry space is to be reserved for emergency supplies and families are to be warned as part of contingency preparations for a no deal Brexit.

Theresa May and her ministers decided yesterday to spend billions on the backup plans – despite insisting the PM’s deal remained the ‘most likely scenario’.

An International Monetary Fund (IMF) paper last month claimed that ‘potential trade costs have had a considerable and statistically significant negative impact on firm investment in the UK after the referendum’.

The summary added: ‘At the same time, the post-referendum sterling depreciation has likely contributed positively to investment expenditure by more foreign-oriented firms’.

Previously Andrew Gray, Head of Brexit at PwC, said in a statement: ‘With just over 100 days to go before the end of March 2019, further delays in holding the meaningful vote will be of great concern, however, businesses need to hold their nerve.

‘The delay means businesses need to be even more proactive and diligent in their Brexit planning. There are still a number of hurdles to jump before any outcome is certain.

‘We are still advising organisations to keep preparing for both a deal and no deal and continue to implement their contingency plans. For many businesses this may mean taking further action which they had hoped to avoid.’