A BRIT tourist has been left disfigured after she was glassed in the face in Ibiza, it is reported.

The 21-year-old woman had just touched down in Spain when she was attacked at the airport's taxi stand. 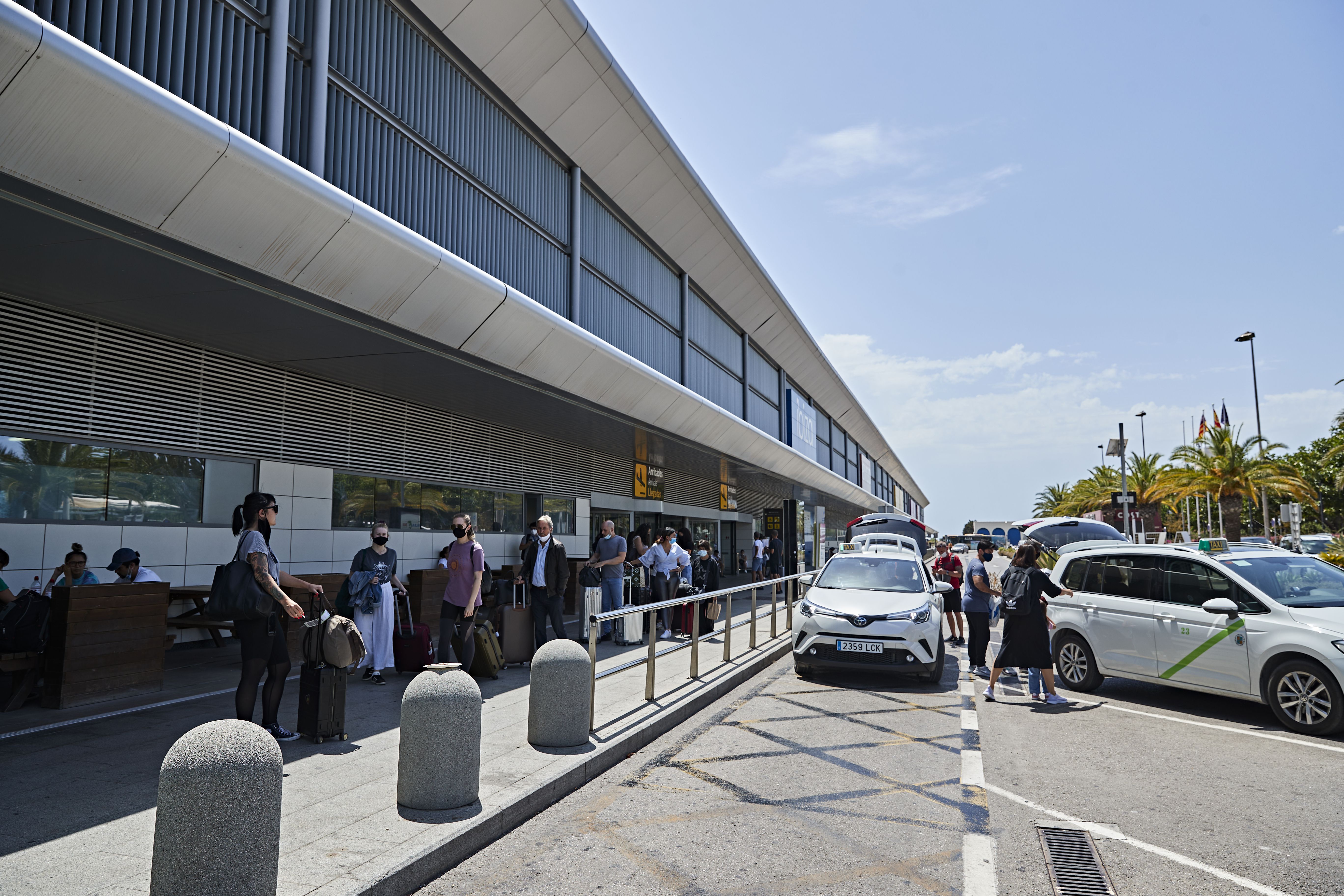 It is understood there was an incident onboard the plane from the UK before she was glassed.

One man has been arrested.

According to local reports, he and a friend had argued with several people on the flight.

Witnesses then reported seeing the two men lash out at the woman following a row outside the airport. 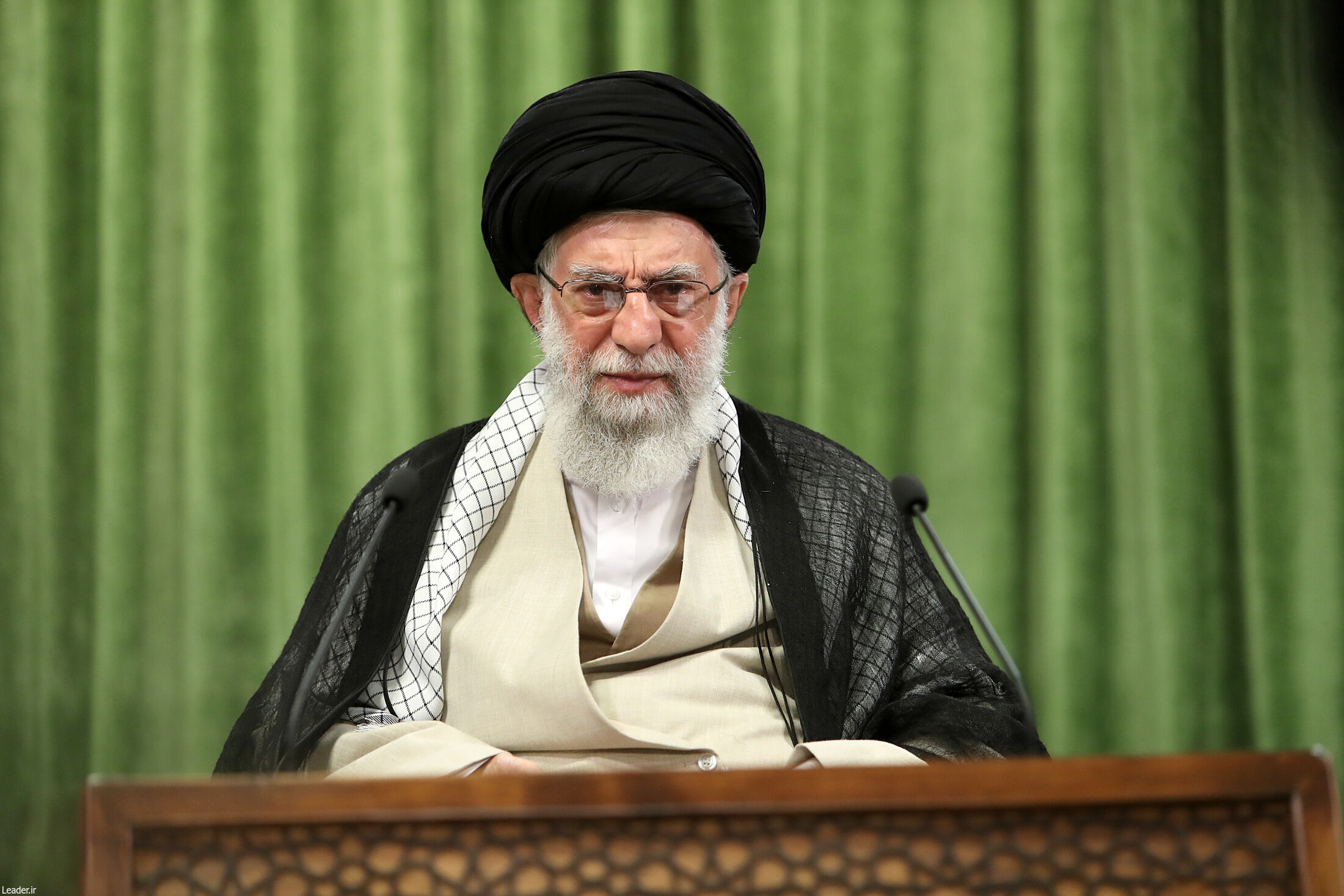 She was struck in the face with a broken bottle, which slashed her face before the two men then fled.

The shocking incident happened last weekend at around 10.30pm next to the taxi rank at the airport of Es Codolar.

Emergency services rushed to the scene and the woman was taken to hospital in an ambulance.

The woman has been left disfigured and suffered four deep cuts to her face, Periodico de Ibiza reports.

Spanish cops have now located one of the men and arrested him for allegedly glassing the holidaymaker.

It is not known if the second man has been arrested.

Meanwhile, cops have arrested a man in Spain after a Brit tourist was raped.

Spanish police managed to snare the suspect after a year-long manhunt with one key clue.