A BRIT is said to have died in a day-long siege in Somalia after jihadi militants in suicide vests stormed a hotel.

Mohamed Sayid Hassan Elmi, from Birmingham, was named locally by friends and reporters as among at least four dead at Villa Rose Hotel in Mogadishu. 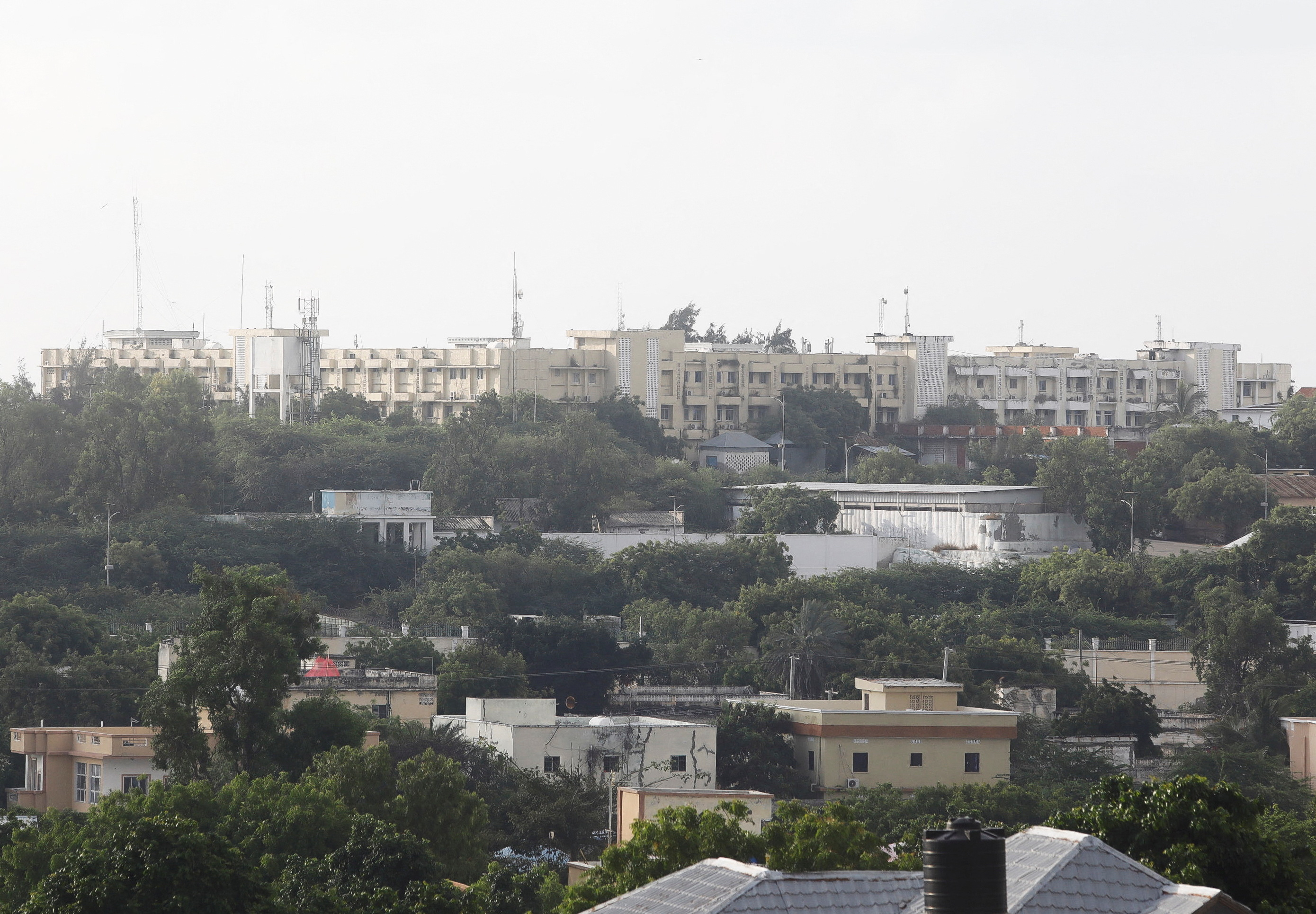 The siege began on Sunday with two large blasts and heavy gunfire and security forces are still battling to regain control of the building.

Explosions and sporadic gunfire could still be heard on Monday morning around the hotel – which is located near the presidential palace in a heavily guarded area of the capital.

Villa Rose Hotel has airport-level security and describes itself as “the most secure lodging arrangement in Mogadishu”.

Security official Mohamed Dahir said the terrorists, wearing suicide vests, were now holed up inside one room in the fortress. 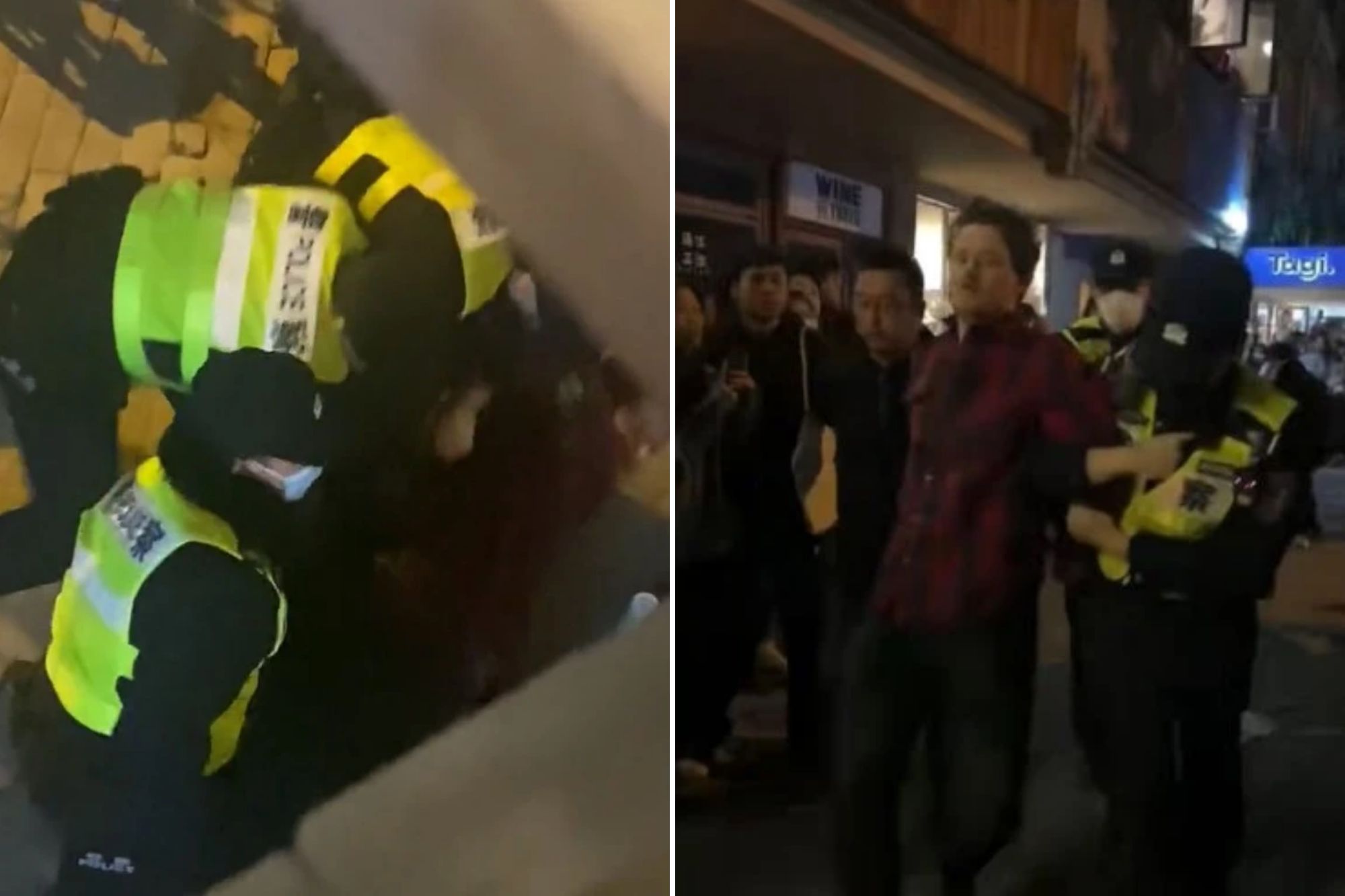 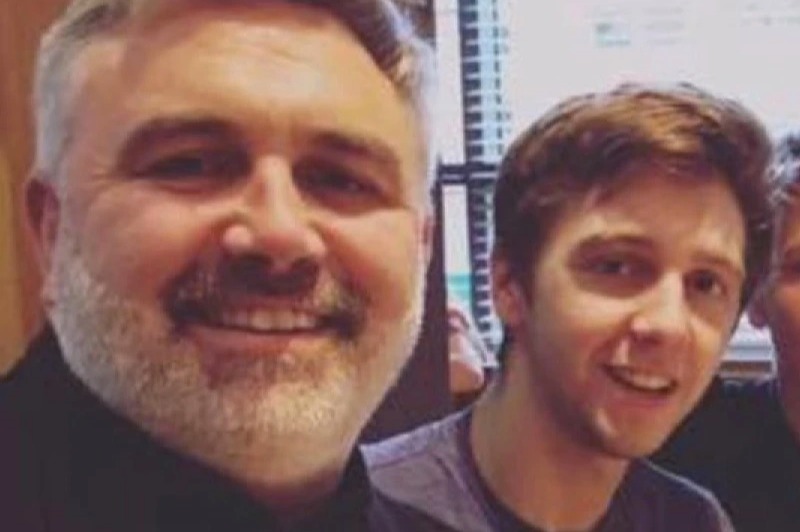 He confirmed four people had been killed in the day-long siege.

"The terrorist gunmen are trapped inside a room in the building and the security forces are about to end the siege very soon… so far we have confirmed the deaths of four people," Dahir said.

"Several other people were wounded including government officials."

Witnesses said all routes leading to the hotel have been cordoned off by security forces.

I'm A Celeb winner 'revealed' hours ahead of final

Extremist group al-Shabab has claimed responsibility for the attack.

On Sunday, Al-Shabab said in a broadcast on its own radio that its fighters attacked the Villa Rose, which has a restaurant popular with government and security officials.

Scores of people were rescued from the hotel.

Abdi Hassan, a government worker who lives near the hotel, said he believes several government officials were inside the hotel when the attack started.

He said some people were seen leaping across the outside wall of the compound to get to safety while others were rescued,

One eyewitness described hearing a "huge blast, followed by a heavy exchange of gunfire".

"We were shaken," Ahmed Abdullahi, who lives close to the scene, said.

"We are just indoors, listening to gunfire."

In August, President Hassan Sheikh Mohamud pledged "total war" against Al-Shabab following an attack on another Mogadishu hotel where more than 20 people died.

Al-Shabab also said it was behind the attack.