Shine Tamayo, 26, and Jhon Chen, 40, paid a planner £2,100 to supply food and decorations for their big day in Pasig City, the Philippines. 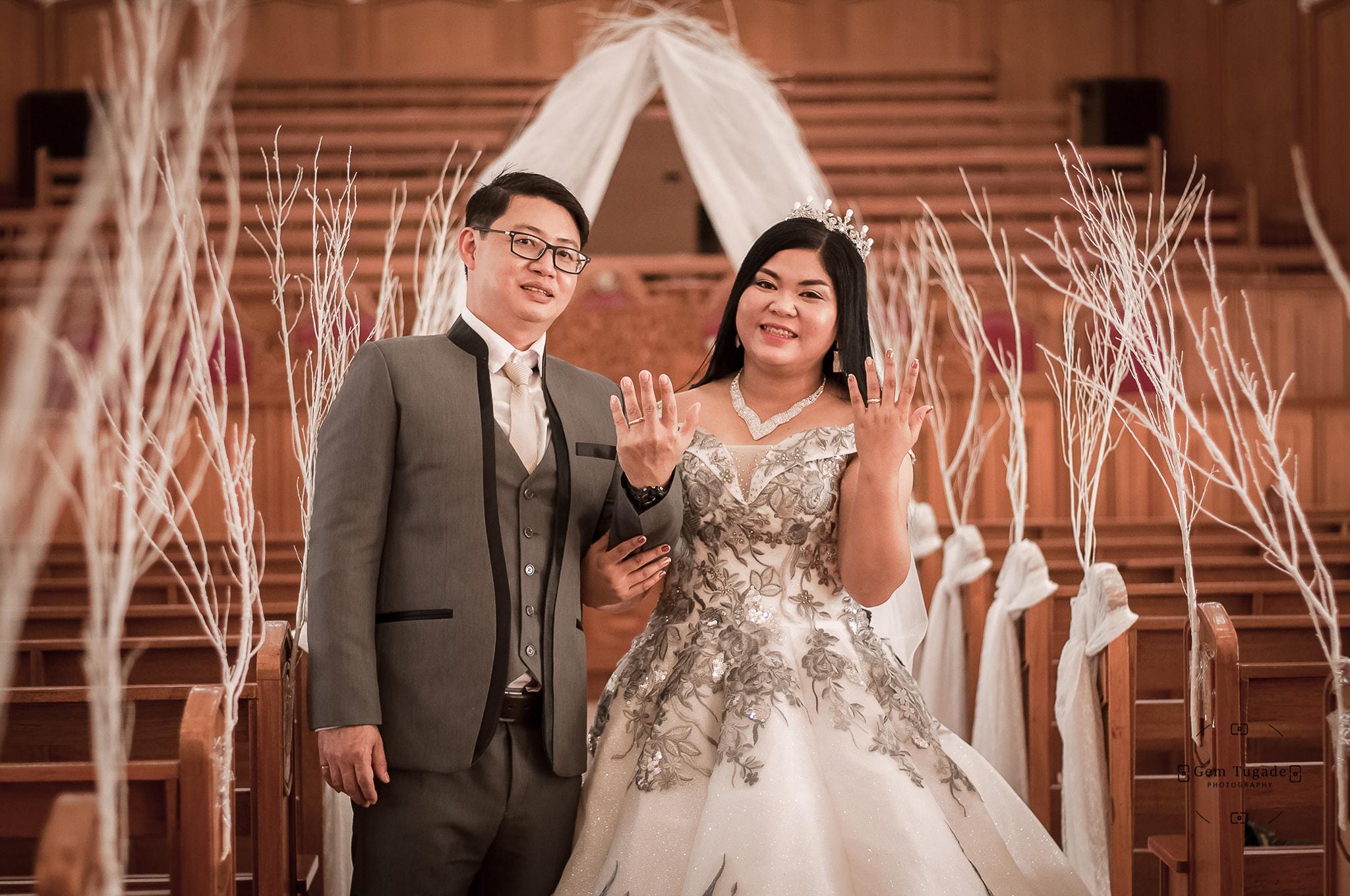 However, when they arrived at their booked hotel for the reception – they that the company had failed to supply the food for their guests.

Determined to continue with their big day, they said they carried trays full of noodles and other local cuisine from a restaurant across the road.

The exhausted bride was forced to serve out greasy street food and glasses of weak blackcurrant squash to her disappointed guests.

Then when Shine went to cut their celebration cake she sliced through the icing only to discover it was fake and made of polystyrene. 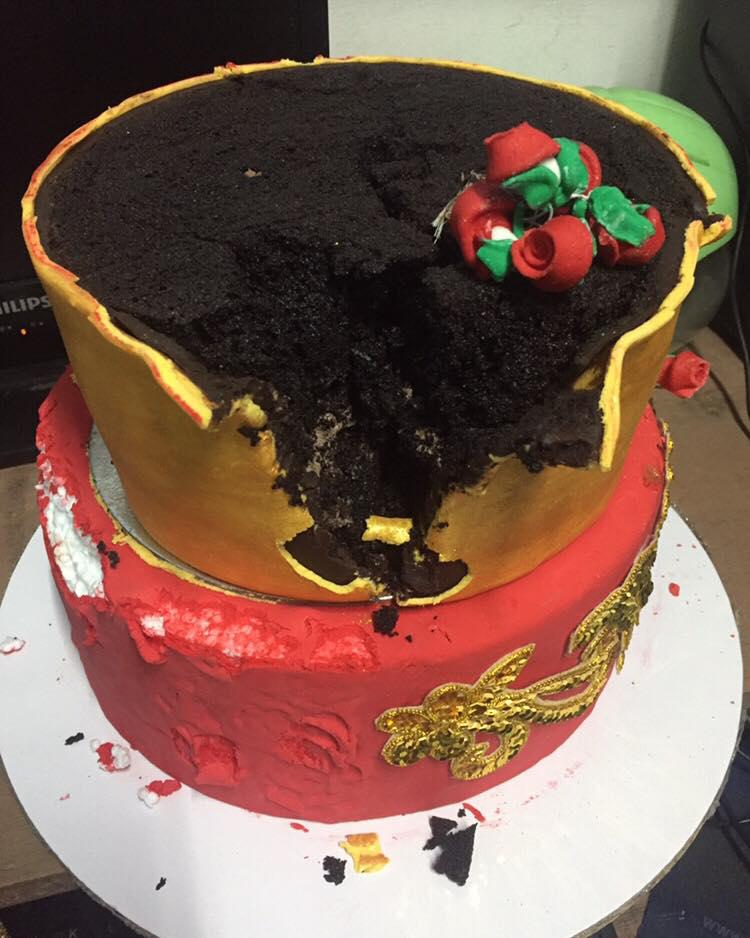 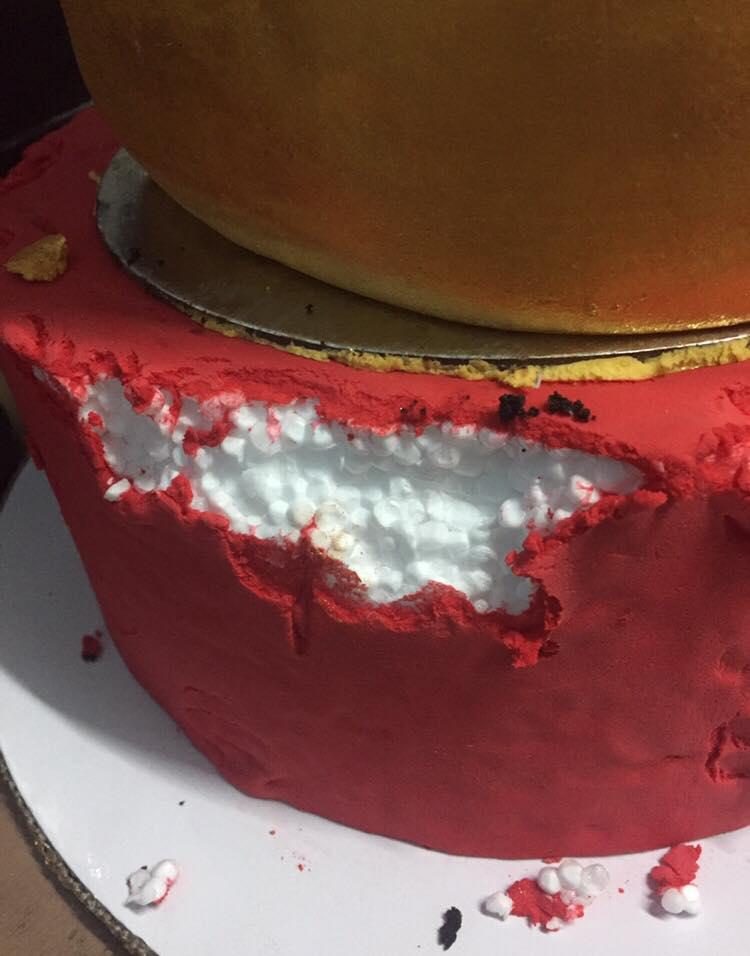 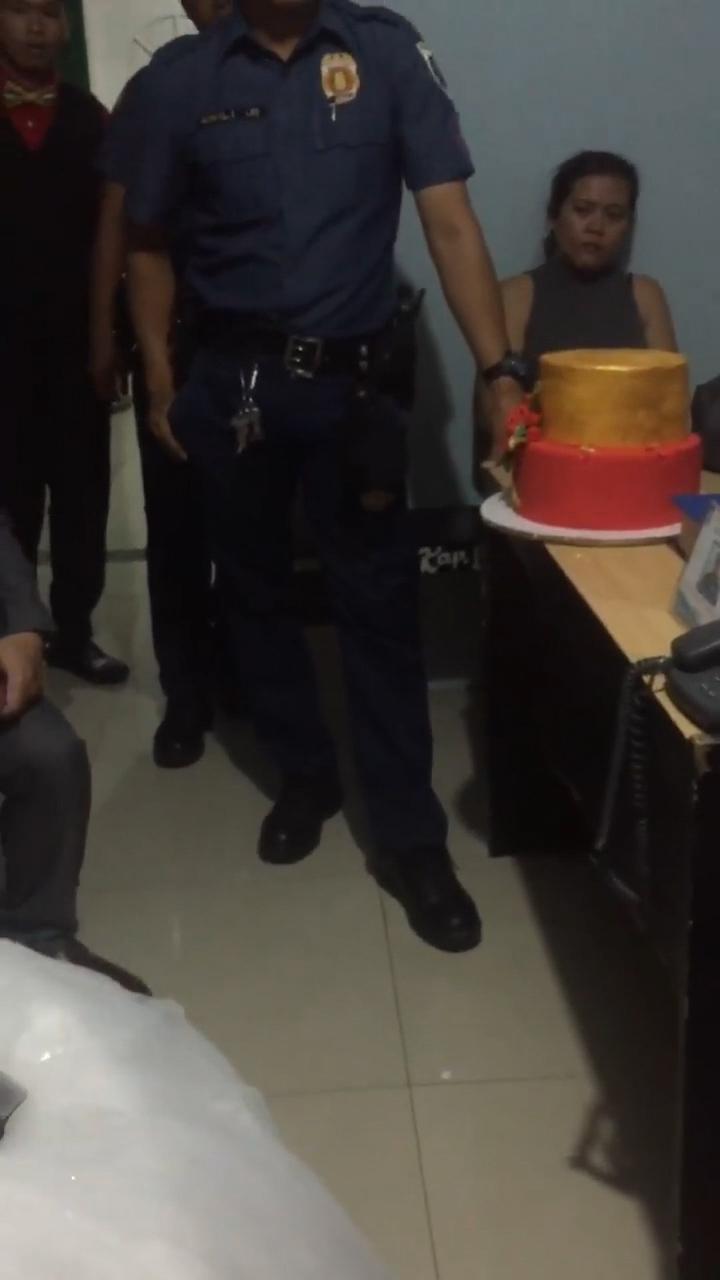 The humiliated bride covered her face and broke down in floods of tears in front of her family and friends.

She was so distraught that guests took her to the local police station where officers inspected to two-tier wedding cake.

They soon discovered that the base was made entirely from foam wrapped in red icing and the caterer was called to the station. 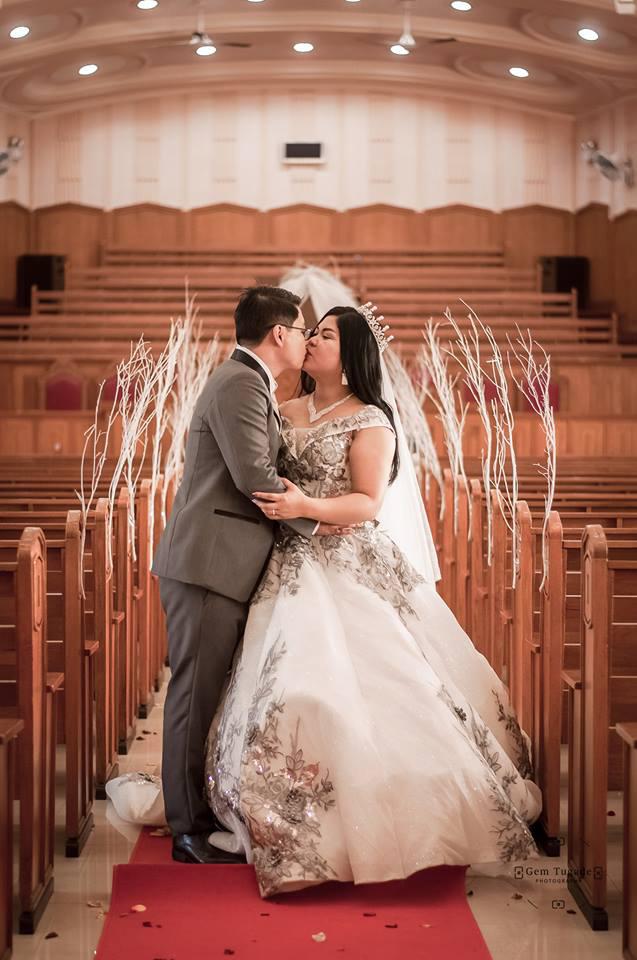 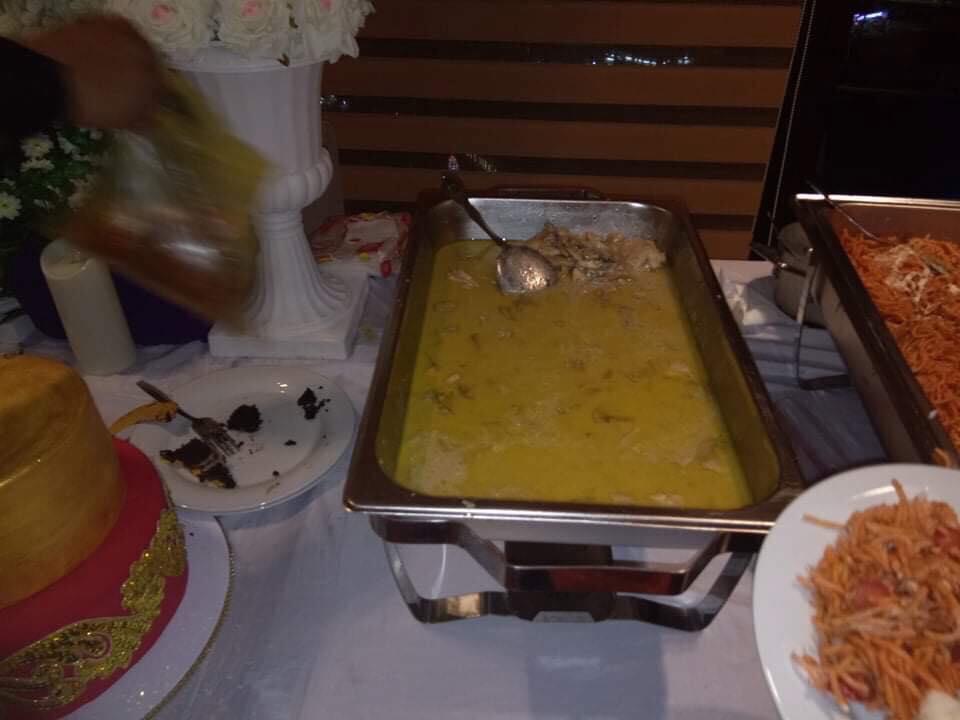 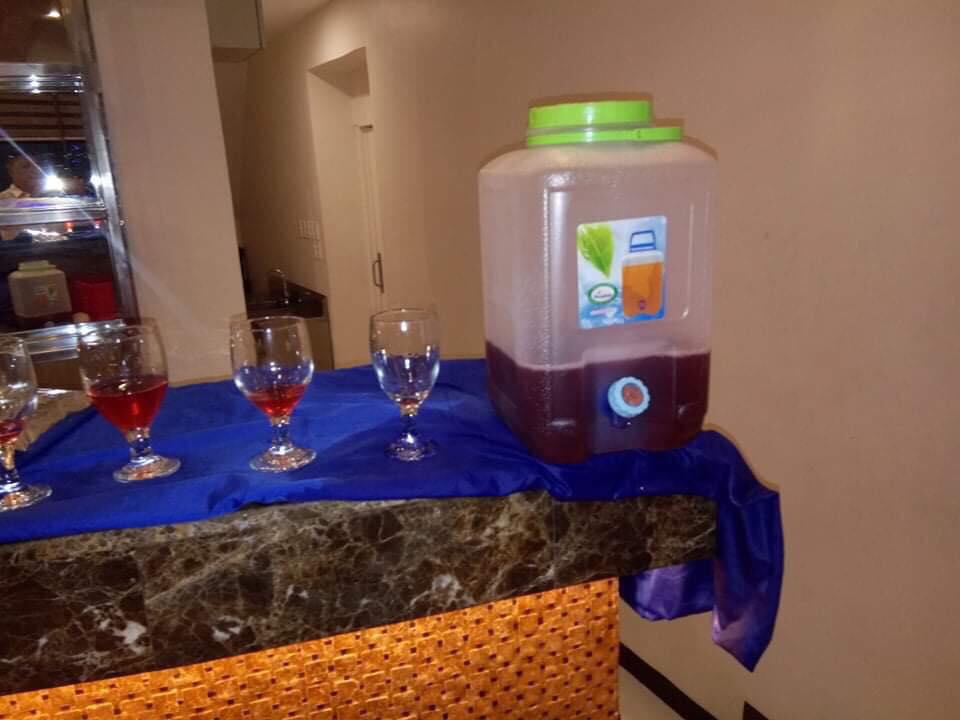 Humiliated bride Shine said: ''The woman we paid to do the food has ruined my wedding.

"She always asked me for money and I always gave her what she needs because I wanted my wedding to be perfect.

''I will not accept sorry from her, an apology is not good enough, she needs to go to jail because she ruined my wedding.

''This was supposed to be one of my most treasured memories for my entire life. Instead it is the worst.''

Officers from the Pasig City Police Station confirmed that a woman had been arrested on suspicion of fraud and released.

A spokesman said: ''The investigation into the wedding fraud is ongoing. The bride was very distressed by her cake and the food."