Critics are calling on the PM to delay the vote, scheduled for later this month, to put the squeeze on the EU. 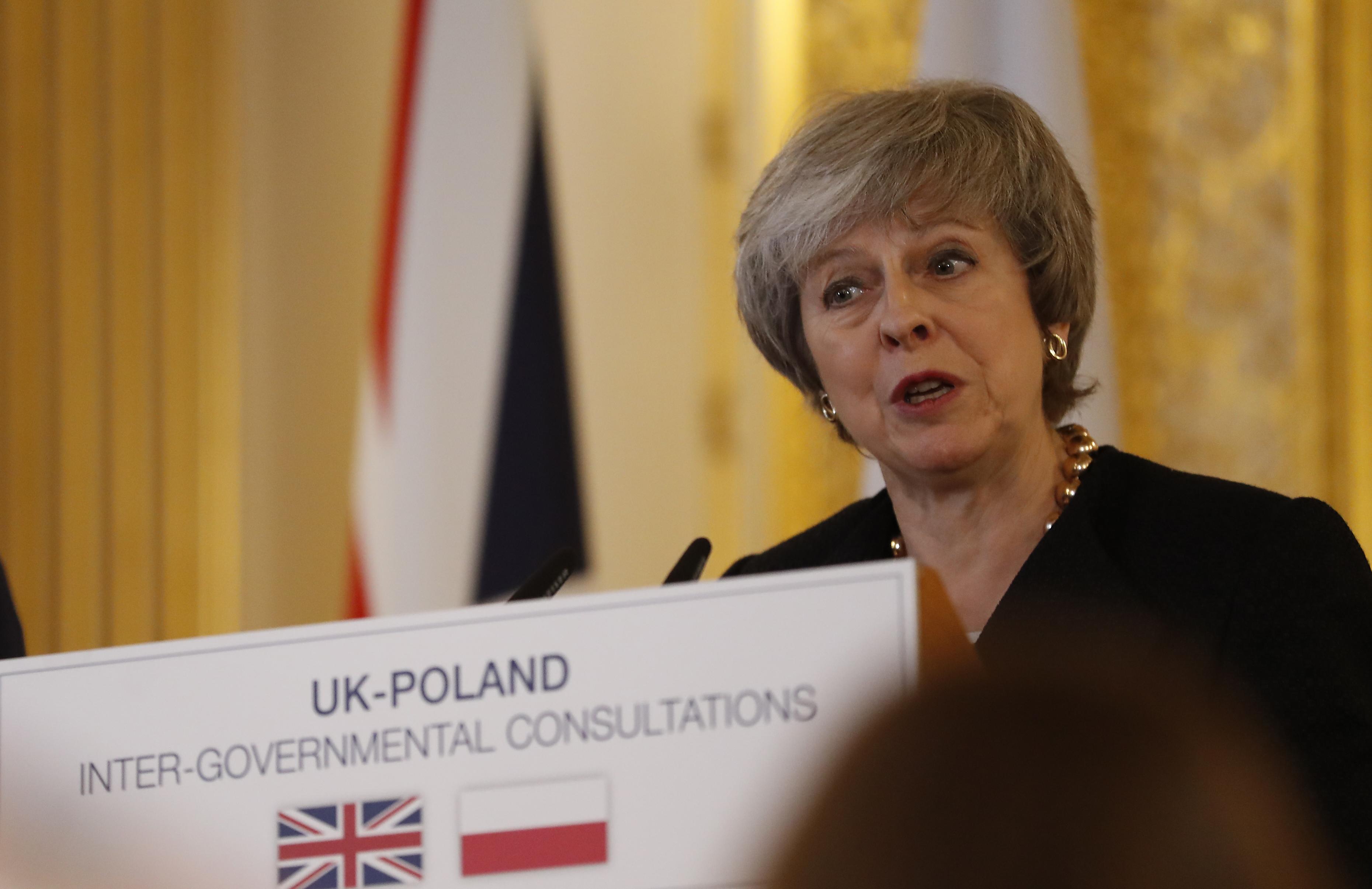 Ex-Brexit Secretary David Davis today claimed putting the vote back would make it more likely Brussels will offer us a better deal.

He said leaving a decision to the "eleventh hour" would convince Europe the UK is serious about quitting no matter what.

Today Mrs May will return to Westminster after spending Christmas and New Year at her Berkshire home.

She has been ringing round European leaders over the festive period, speaking twice to Germany's Angela Merkel. 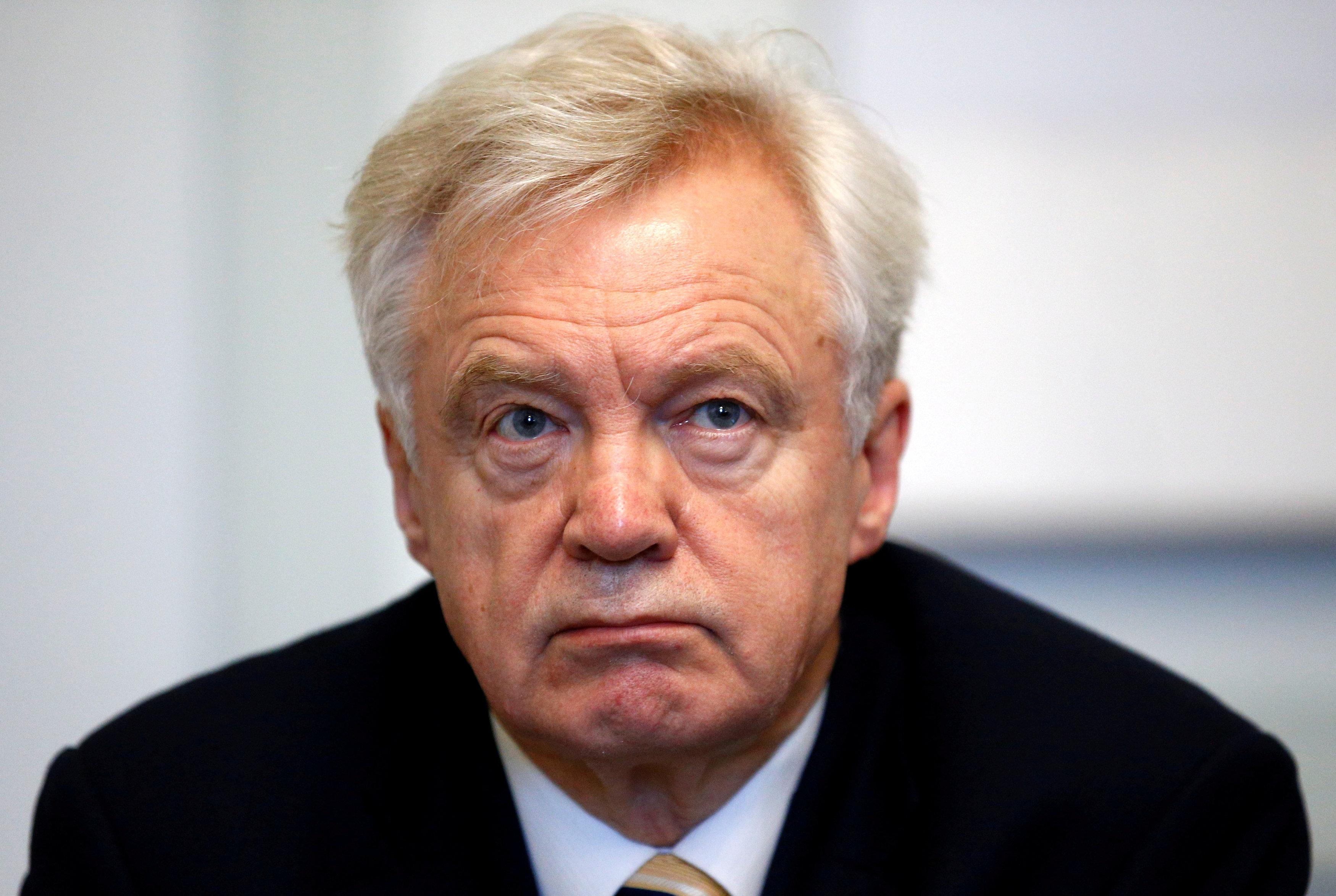 The PM scrapped the vote on her deal which was scheduled last month because she was heading for a heavy defeat.

But she hopes to secure enough changes from European leaders to fix the hated "Irish backstop" proposal.

Debate on the Brexit deal will restart on Wednesday, with the vote currently scheduled for January 14 or 15.

But Mr Davis wrote in the Daily Telegraph: "Before we whip ourselves into another frenzy, perhaps it is time to take stock?

"I have always said that the EU would push and push until finally we reach a resolution at the eleventh hour.

"Recent events only reinforce my analysis. Indeed, anybody who really understands how negotiations work understands that time is our friend." 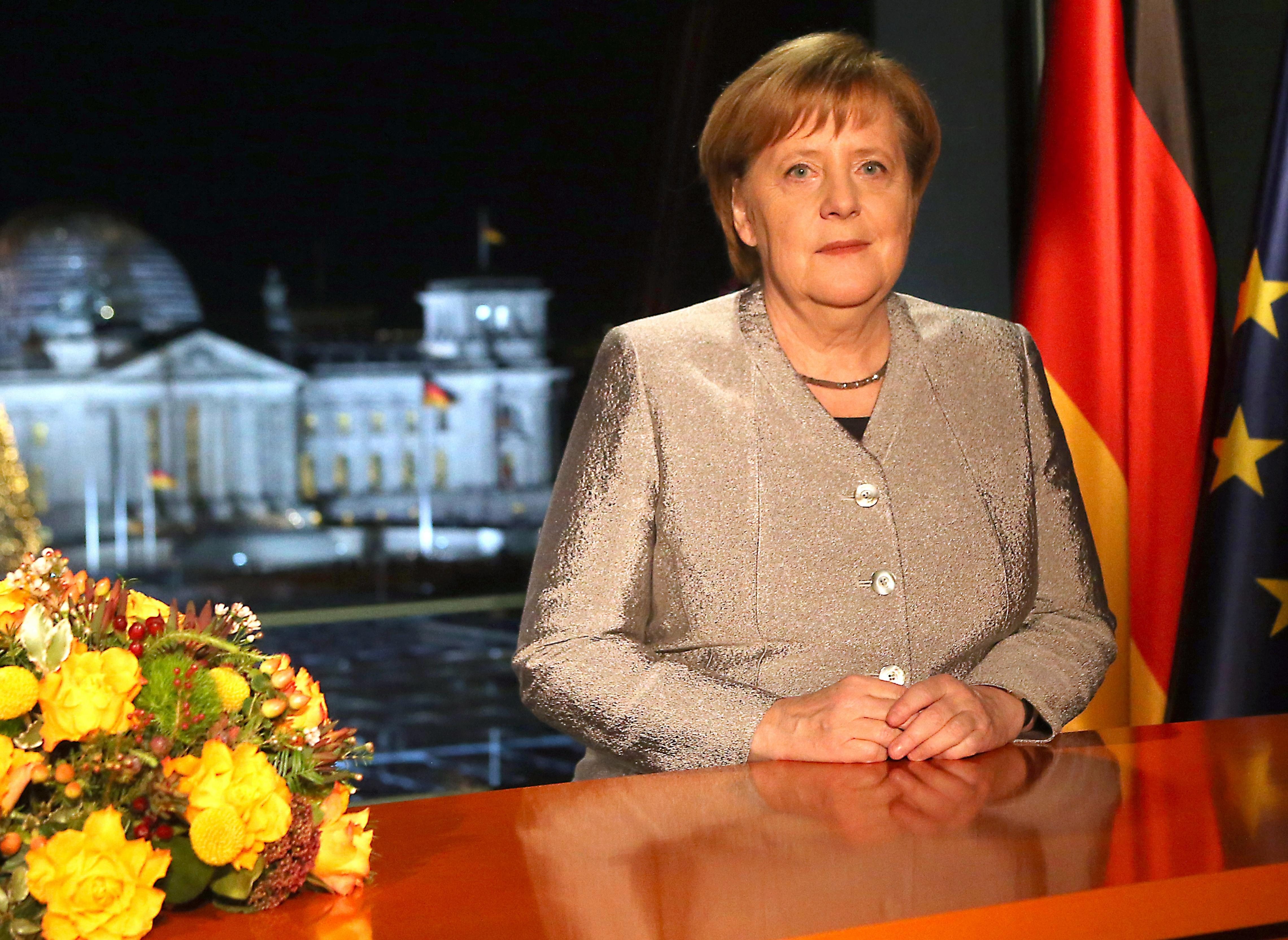 All the ways May's Brexit strategy could flop in 2019

Here's how she could see her deal collapse at almost any minute – and may face a struggle to stay in power even if she does score an unlikely Brexit win.

VOTE DANGER: MPs will finally vote on the PM's Brexit deal on January 14 or 15.

Dozens of Tories and moderate Labour figures have previously pledged to oppose it – meaning there is a serious danger the deal will fall.

If that happens, Mrs May will have to go back to the drawing board – with just ten weeks to go before Brexit.

NO DEAL DRAMA: If the Commons doesn't approve a withdrawal agreement, Britain will be on course to leave the EU without a deal.

Legally speaking, the UK will quit the bloc on March 29 whether or not there is a deal.

The PM and most ministers are convinced that a No Deal outcome would plunge Britain into damaging chaos – although Brexiteers insist the country could thrive by trading on WTO terms.

REFERENDUM RE-RUN: If Britain is heading towards No Deal, the Commons is likely to try and stop it.

MPs from across the parties would team up to try and force a second referendum which could overturn Brexit altogether.

If Parliament does vote for a repeat of the 2016 referendum, Mrs May will come under intense pressure to hold one despite having previously ruled it out.

ELECTION THREAT: If the PM does succeed in forcing her deal through the Commons, she'll face a new threat from her DUP allies.

They have vowed to oppose the Government in a vote of confidence if the withdrawal agreement is passed in its current form.

That means Jeremy Corbyn could bring down the Tories and trigger a snap election any moment by tabling a formal no-confidence motion.

TOPPLING TORIES: Mrs May held on to her job last month by vowing to quit before the next General Election, due in 2022.

But after 117 MPs voted for her to be kicked out, the PM could face demands to quit earlier than that.

Leadership contenders such as Jeremy Hunt, Boris Johnson and Sajid Javid are already jostling for position in hte race to replace her.

He warned that No Deal would hit Brussels hard, adding: "This is the moment to be hardnosed about these issues.

"The more we prepare to leave the EU without a deal, the more likely a good deal becomes."

Mr Davis, who quit the Cabinet in July, suggested that in the worst-case scenario Britain could quickly negotiate a free-trade deal with the EU after leaving in March on World Trade Organisation terms.

Education Secretary Damian Hinds today insisted there are no plans for a further delay, saying: "We're going to have this meaningful vote."

In December Mrs May pulled the Commons vote with just 36 hours' notice, admitting that MPs would defeat it because they worry the backstop could leave Britain tied to the EU permanently.

She is adamant she will secure a concession from Brussels which would ensure the backstop is only temporary.