LONDON (Reuters) – British Prime Minister Theresa May’s Brexit deal was condemned as “a huge step into the unknown” by a committee of lawmakers responsible for scrutinizing it, in the latest blow to her efforts to win parliamentary approval for it this week. 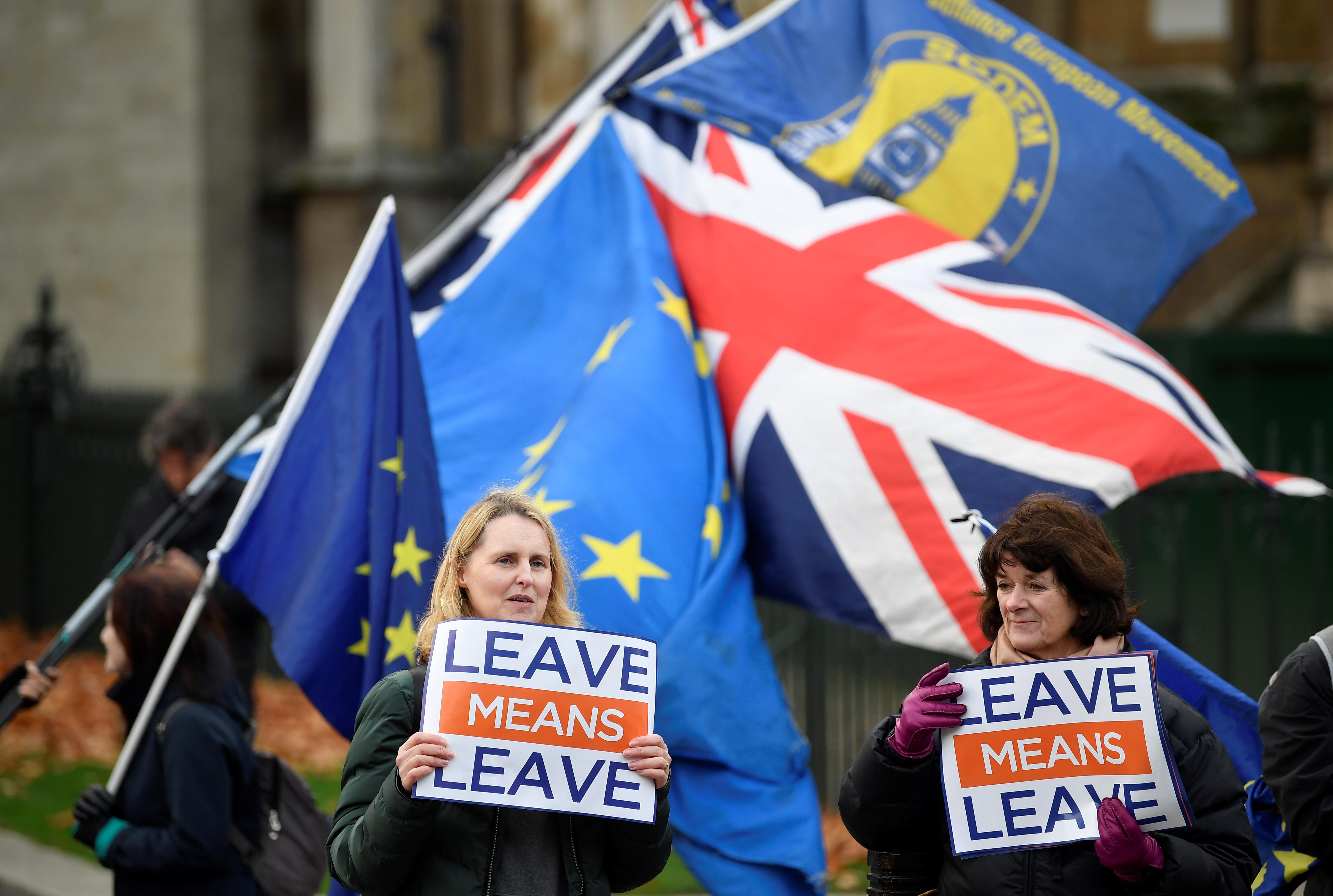 May is battling to win support for a Brexit deal which will define both the UK’s departure from the bloc and her future as leader. Current forecasts suggest she will lose the vote in parliament on Tuesday.

The critical report by the cross-party Committee on Exiting the European Union, agreed unanimously and published on Sunday, will help lawmakers decide how to vote, said the committee’s chairman Hilary Benn.

“This deal would represent a huge step into the unknown,” added Benn.

“It does not give the British people or our businesses the clarity and the certainty they need about our future trading relationship with the EU in five or ten years’ time.”

A summary of the report listed over a dozen problems with the deal in its current form including the backstop – the mechanism intended to ensure there is no return to a hard border between British-ruled Northern Ireland and EU-member Ireland, an element of the deal which has come in for some of the heaviest lawmaker criticism.

“Activating the backstop would result in immediate barriers to UK-EU trade in goods and services … the UK could face the threat of significant economic disruption which would reduce its leverage in the negotiations,” the report said.

It also said May’s deal had avoided making choices about the future relationship with the EU, meaning that negotiations would be needed which would likely go on for “a number of years”.

The deal did not set out realistic or workable objectives for the future relationship between Britain and the EU, it added.

“If the government’s main priority is to secure EU-UK trade that is as frictionless as possible, it must decide how far it is willing to follow EU rules. This is not a choice the government has so far been willing to make,” the report said.