Prof Paul Workman warns patients are waiting too long for treatments to be taken through clinical trials and approved for use. 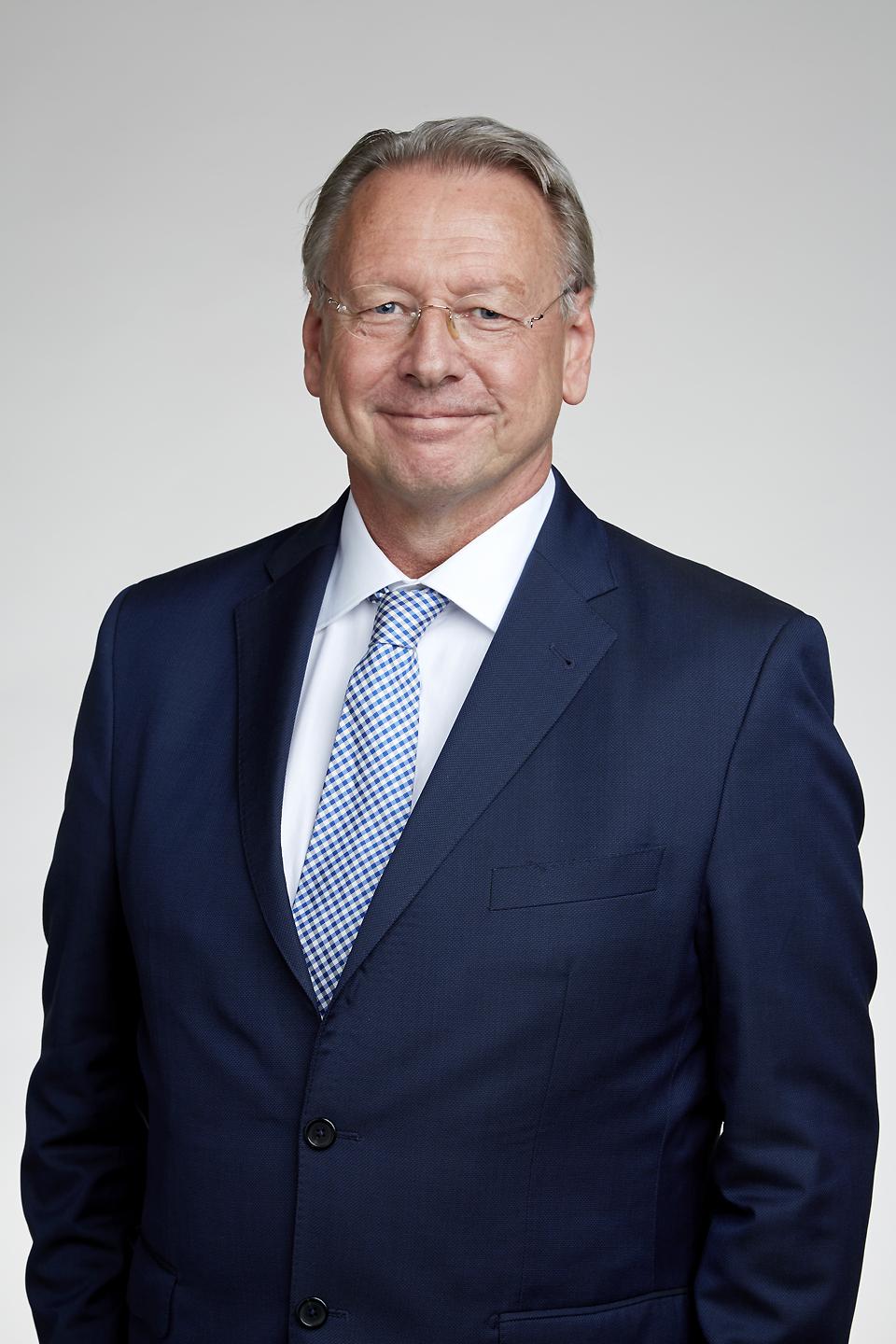 The Institute of Cancer Research chief executive identified the European Medicines Agency as a major cause of some of delays.

And he believes moving their powers to the UK’s Medicines and Healthcare products Regulatory Agency could see patients benefit faster.

His comments come after a study by the ICR found the time taken for a drug to go from discovery to patients is getting longer.

Advances in cancer research have led to a greater number of drugs being developed but these are not getting into hospitals fast enough. 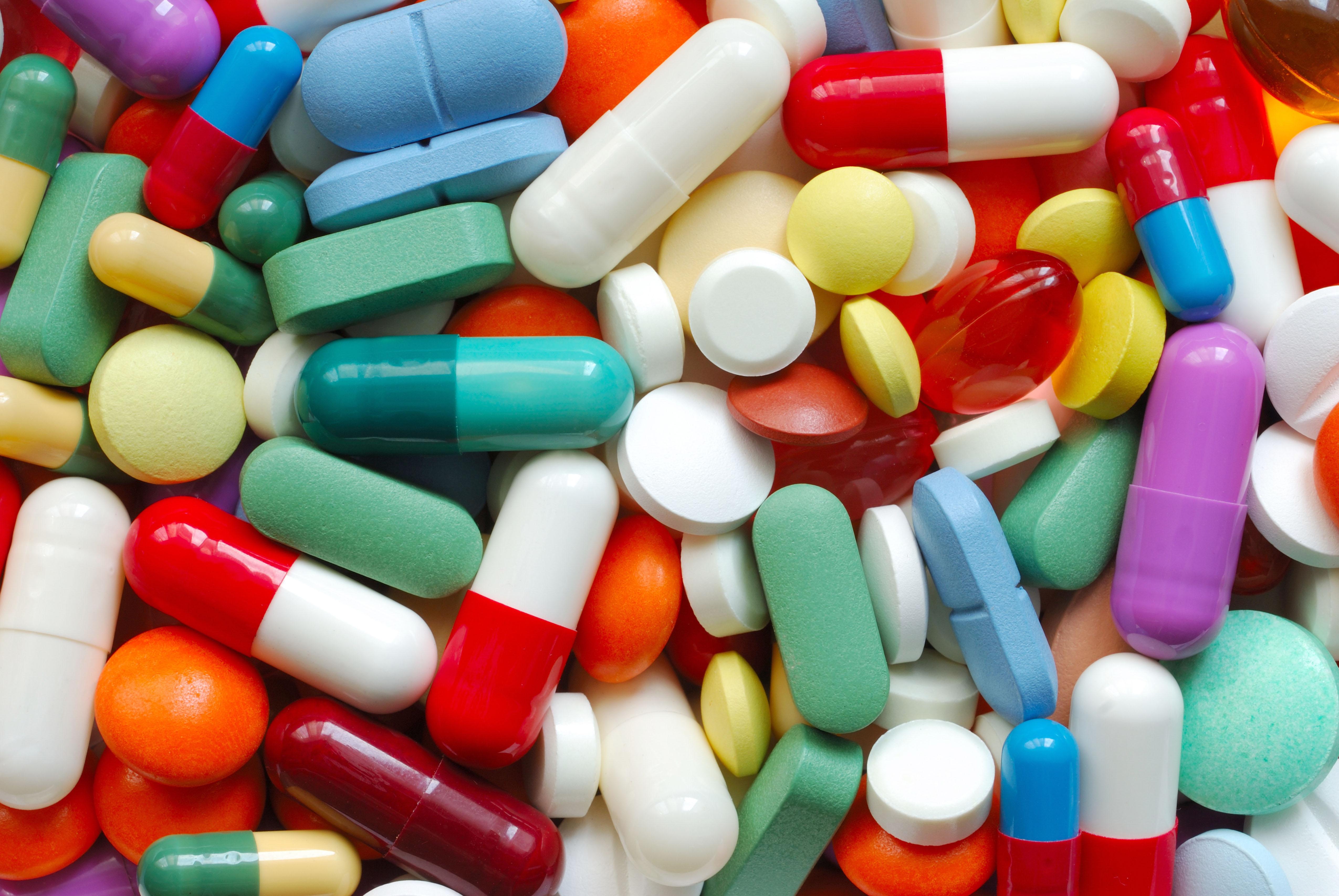 The ICR examined all 97 cancer drugs licenced for 177 cancers through the EMA between 2000 and 2016 for a new report.

But the average time from patent to NHS use has increased from 12.7 years to 14.1 years over that period.

That is despite the gap between EMA safety-sign off and NHS use getting shorter. 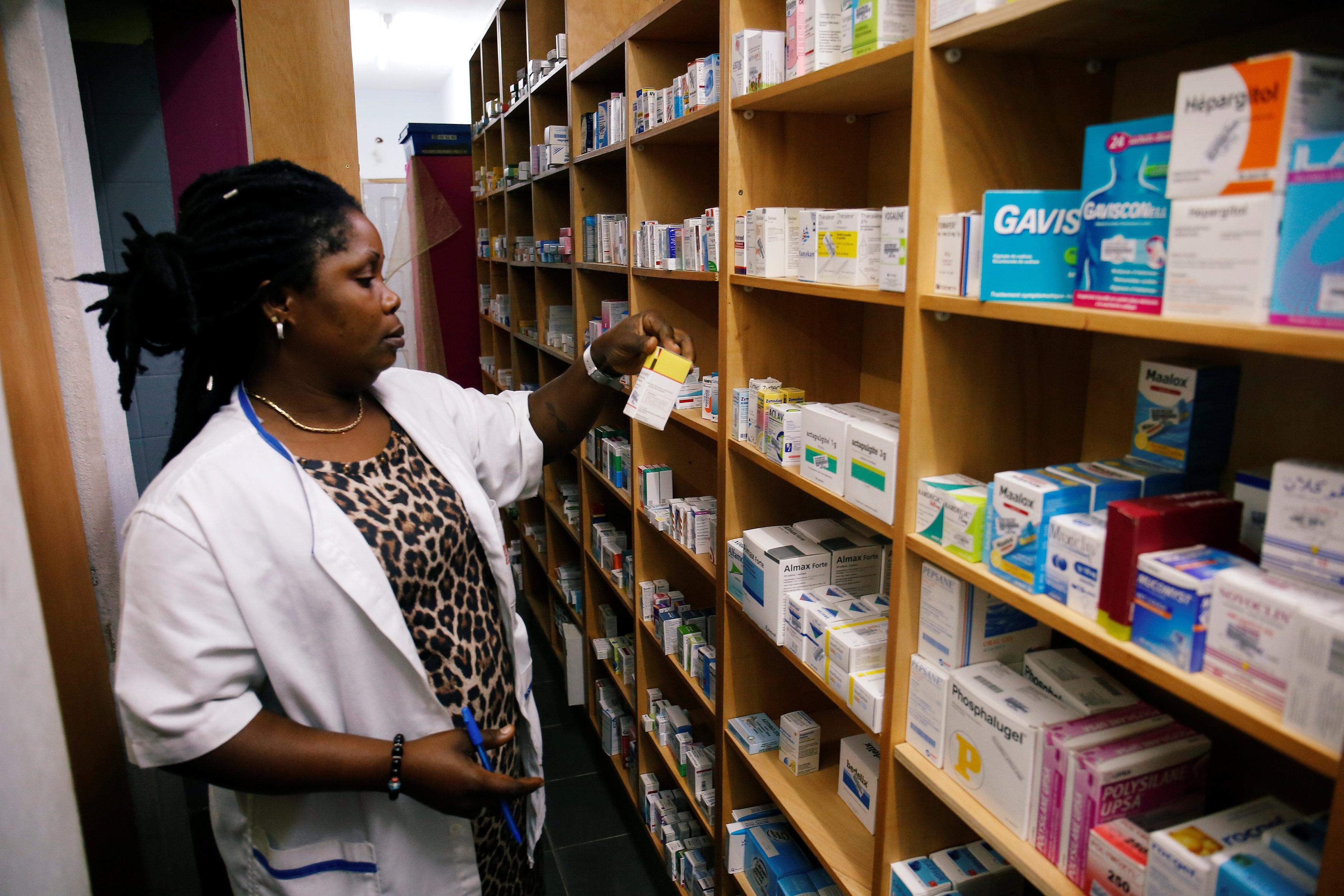 The ICR believes drug development should be speeding up because new targeted treatments can be approved through smaller, smarter trials.

These involve selecting patients based on the genetics of their cancer, rather than where in the body they start.

Prof Workman said: “We need to do so much more to get innovative new treatments to patients.

“The future of cancer drug development lies in smaller, smarter, streamlined clinical trials, so it is frustrating to see the journey to patients slowing down when it should be speeding up. 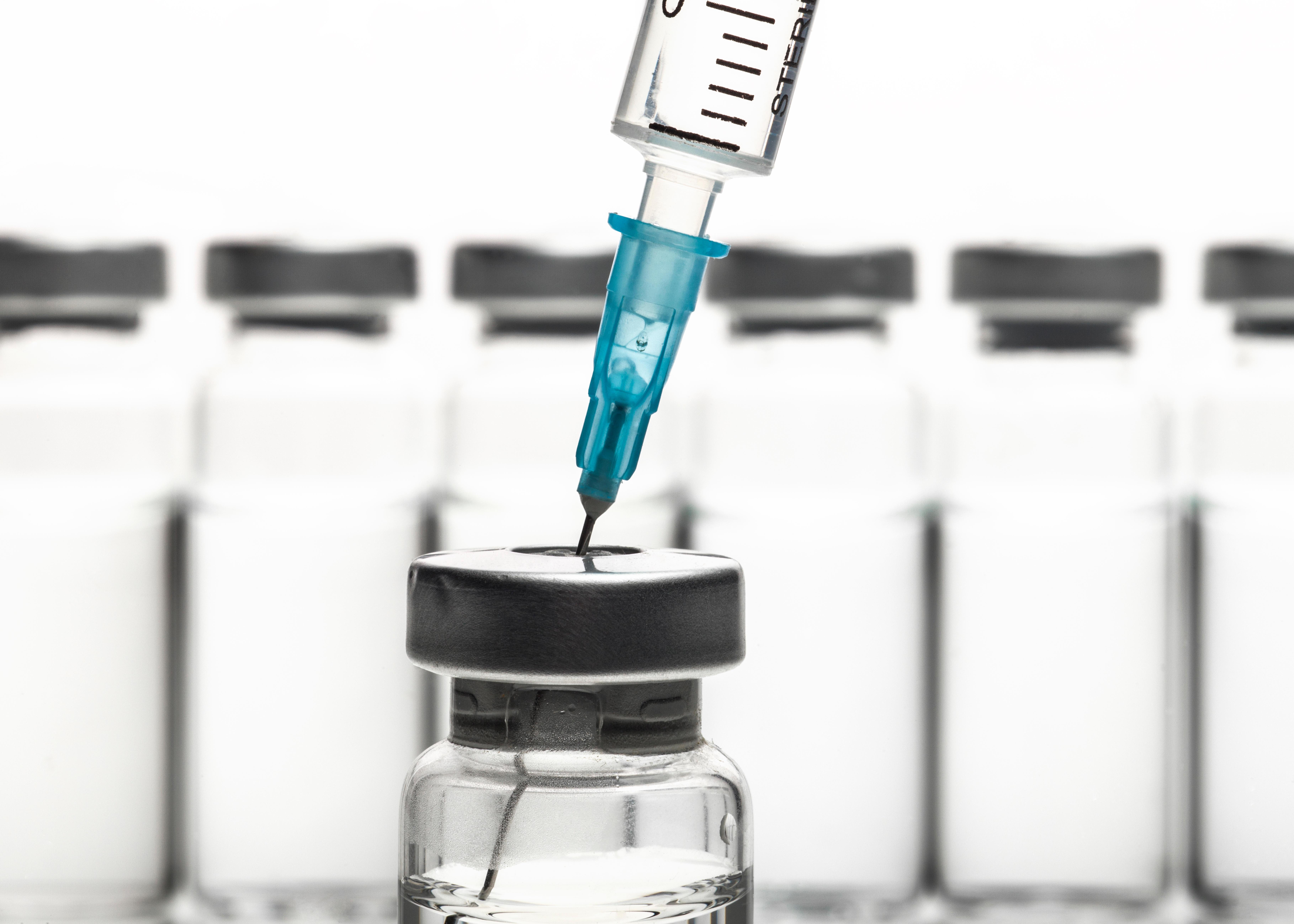 “We need to address the regulatory barriers in setting up and running clinical trials, and in getting drugs licensed at as early a stage as possible.

“If we don’t align with the EMA after Brexit then the MHRA could be an alternative mechanism for approvals.

“There is then an opportunity to transfer all of the learning from this report. Whatever happens we are going to have to think about these roadblocks.”

He added: “There are counterarguments about whether UK PLC will remain as attractive a place to bring in a new drug to market.”

Some 64 drug authorisations between 2000 and 2016 – over a third of the total – were for blood cancers and there were 15 for breast cancer.

But there were no authorisations for brain, oesophageal, bladder or womb cancer and only one for liver cancer.