TRUMP 2020 adviser Brad Parscale is stepping down from the president's re-election campaign after his dramatic arrest on Sunday.

In a statement reported by Politico, Parscale said on Wednesday: "I am stepping away from my company and any role in the campaign for the immediate future to focus on my family and get help dealing with the overwhelming stress." 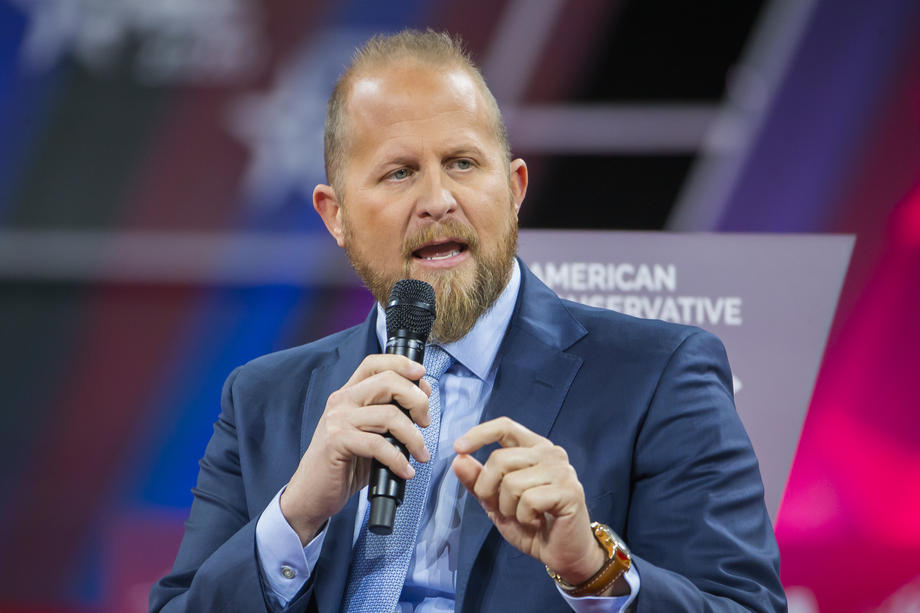 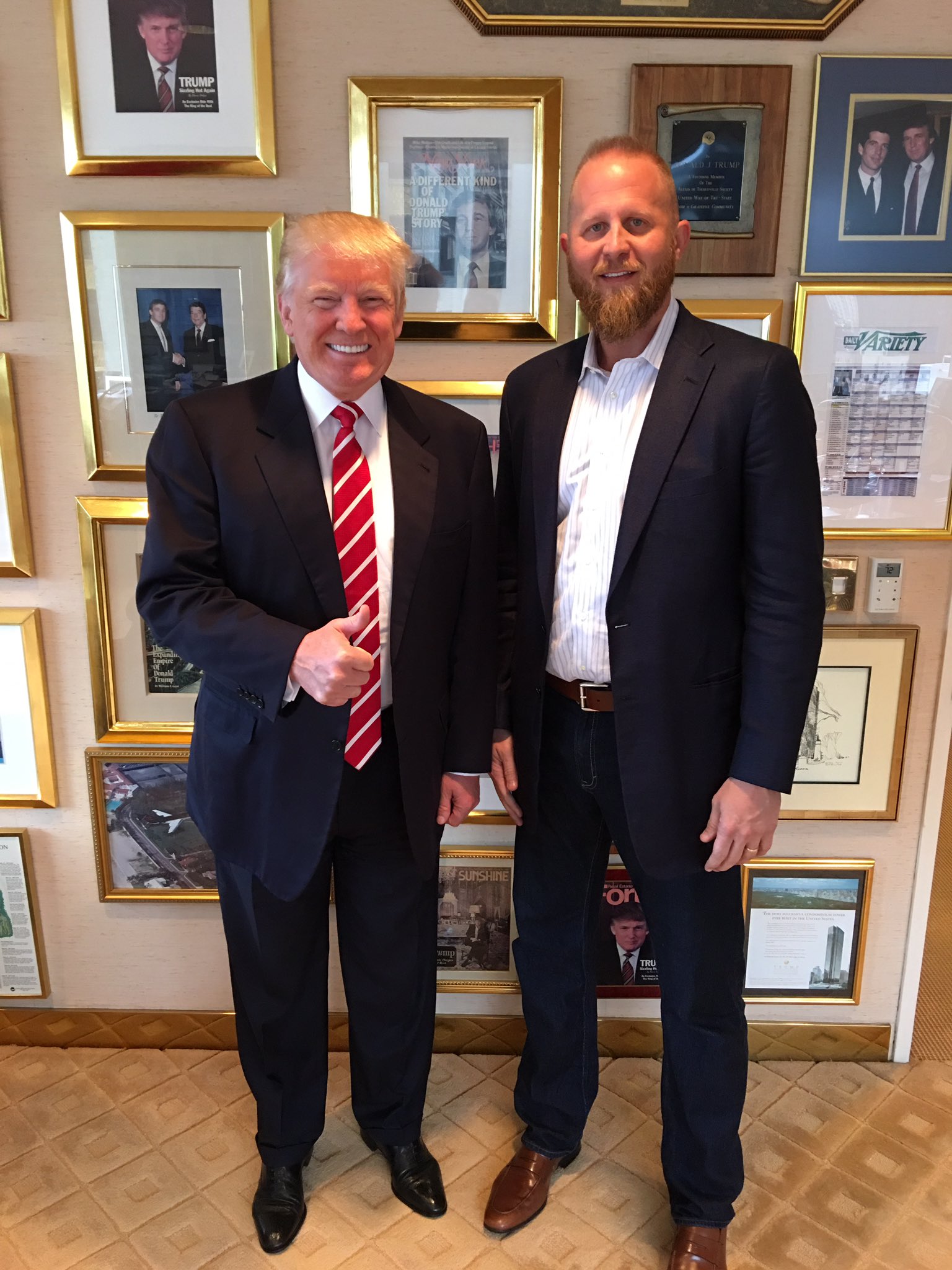 Parscale, 44, served as President Donald Trump's campaign manager until July when he was demoted from the role to lead the campaign's digital operation.

On Sunday, Parscale's wife, Candice, called the cops saying Parscale had multiple firearms and was threatening to hurt himself.

Parscale was tackled by cops and arrested at his home in Fort Lauderdale, Florida.

Authorities said Parscale was hospitalized under Florida's Baker Act, which allows anyone deemed to be a threat to themselves or others to be detained for 72 hours for psychiatric evaluation. 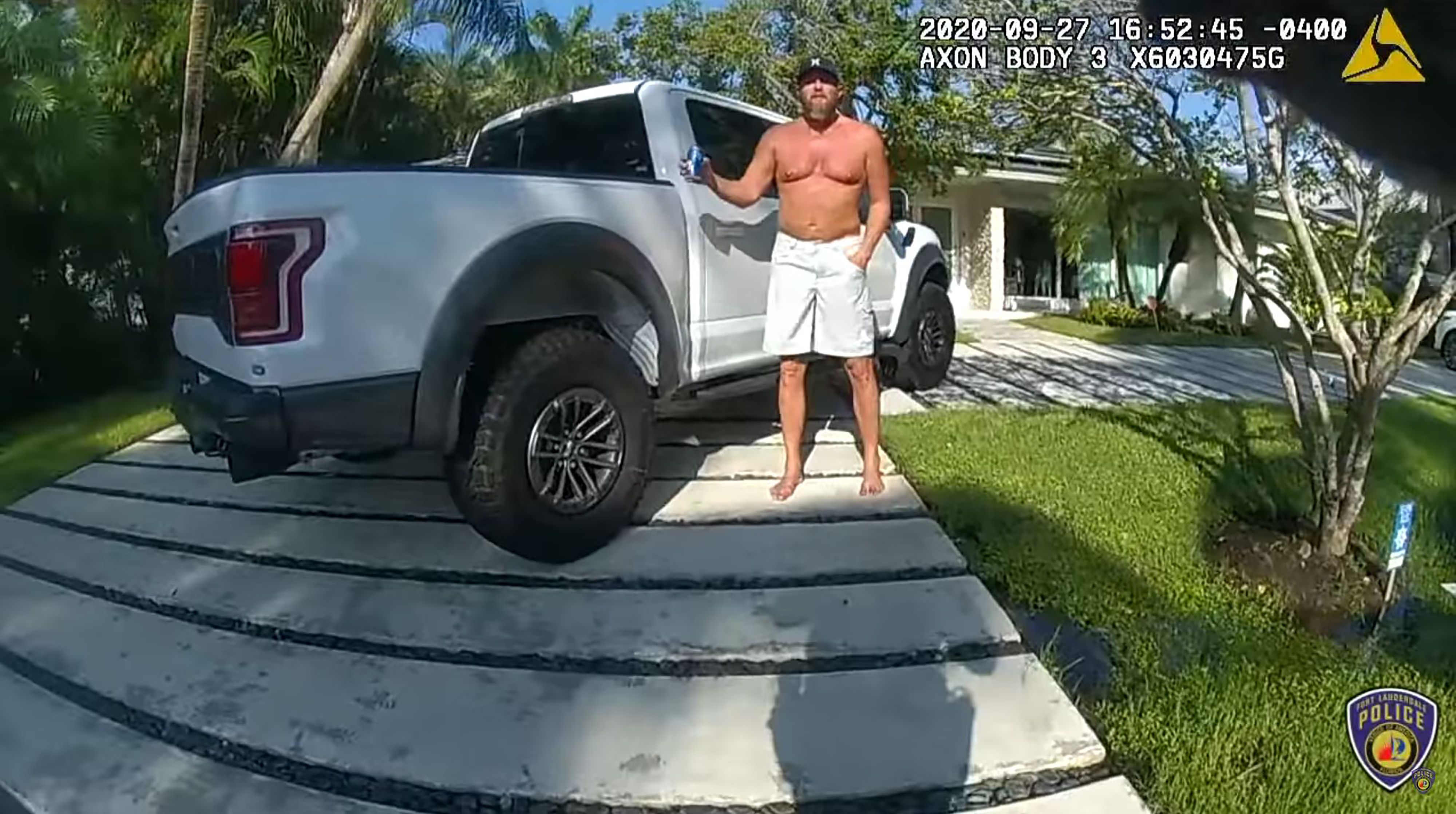 Trump campaign communications director Tim Murtaugh said in a statement following the arrest: "Brad Parscale is a member of our family and we love him.

"We are ready to support him and his family in any way possible.”

According to a police report, cops were called to the home after Candice fled screaming into the street in just her bikini and told a neighbor: “I think my husband just killed himself.”

The 911 call was placed by the neighbor and as many as 20 police vehicles and boats swarmed the waterfront property.

Candice said Parscale racked and loaded a handgun during an argument and her a "loud boom" after Parscale began “ranting and raving.”

In the report, Candice told officers that her husband had post-traumatic stress disorder and had become violent in recent weeks.

Detective Steven Smith wrote in his report: “While speaking with Candace Parscale I noticed several large sized contusions on both of her arms, her cheek and forehead.

“When I asked how she received the bruising, Candace Parscale state Brad Parscale hits her.”

Police managed to reach Parscale on the phone, with one officer describing how the 44-year-old sounded drunk and refused to leave his home.

Eventually, a member of the department convinced Parscale to come out as police proceeded to tackling and handcuffing him — a scene that was caught bodycamera footage.

Police have not charged Parscale with any crimes.