AN UNLICENSED driver who killed two boys who were walking with their mum was allegedly doing burnouts and doughnuts seconds before the crash.

Jacob Donn, 25, fled the scene in the central-western New South Wales town of Wellington on Tuesday after he lost control of his car. 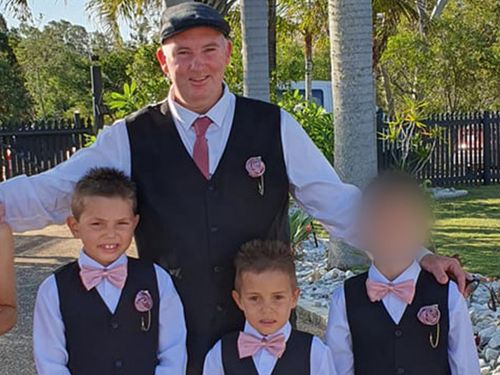 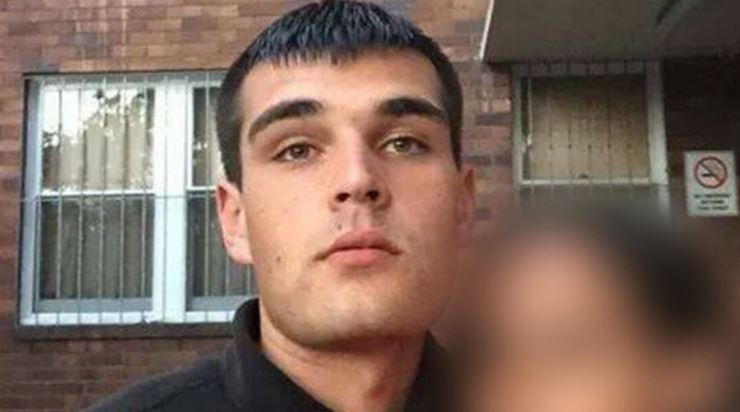 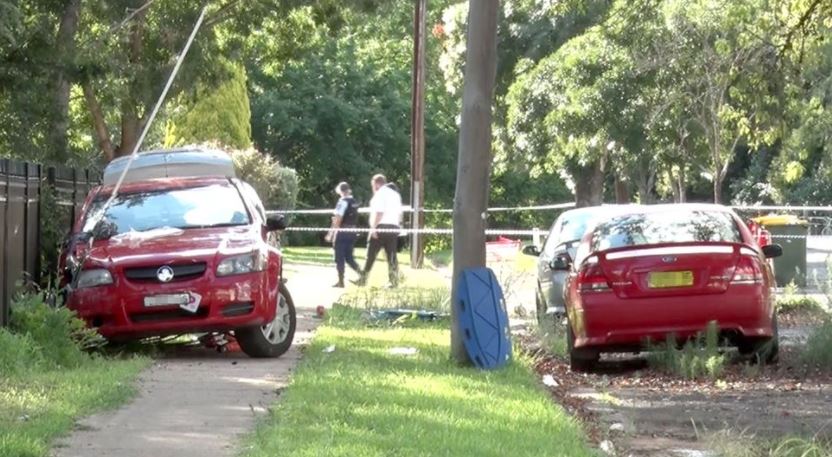 Witnesses claim the 25-year-old was doing burnouts and doughnuts on Warne Street just moments before the crash, the Mail Online reported.

Donn struck the group as they were making their way back home from a trip to the swimming pool.

The horrific collision immediately killed Shane, 7, and Sheldon Shorey, 6, while their mum Shayleen Frail, 34, and a family friend were taken to Westmead Hospital in Sydney in critical conditions.

The two boys' brother, Mark, 9, was also taken to hospital with minor injuries.

Donn was found by police and arrested on Elizabeth Street at 8:30pm on Tuesday night.

Shorey, the father of the two boys killed, told Daily Mail Australia that he has been left "shattered" by the loss of his two kids who were both "fun-loving, beautiful boys".

The three brothers had been visiting their mother and grandparents in Wellington for Christmas.

Mr Shorey had spent the night driving to Wellington from Queensland where he lives with his sons, partner and stepdaughter and told the media outlet how he had seen his sons only 24 hours earlier.

"I only saw them the dat before and they gave me big hugs and cuddles and said, 'Dad, we love you, wel'' see you ont he 17th'," Shorey told the Mail Online. 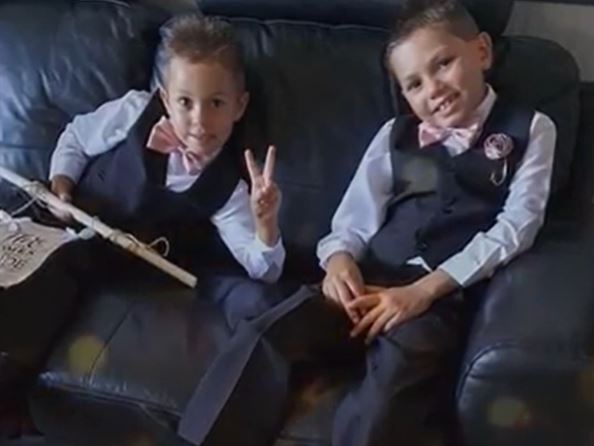 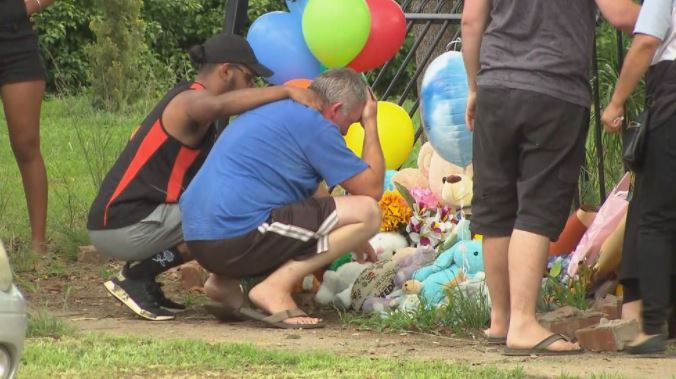 Shorey said that his oldest son Mark, who is recovering in Orange Base Hospital, doesn't know about the death of his two brothers.

"He doesn't know that his brothers are dead, he just thinks they are in hospital like him, I don't know how I'm going to tell him," Shorey told the publication.

"I can't believe it mate. I'm so shattered. It is gut-wrenching, it is heartbreaking, it is everything you ever imagine it would be.

"My kids should be burying me, I shouldn't have to be burying them, they were my world."

A GoFundMe page has been set up for Shorey to help him pay for the funeral of his two boys after he lost his job late last year.

Superintendent Andrew DeGabriel, of NSW Ambulance, said the paramedics were confronted with an "absolutely devastating scene in Wellington" on Tuesday.

“It’s heartbreaking for this to happen to such a small community,” he added.

“Our thoughts are completely with the family and friends of the little ones involved and also the rest of the community of Wellington,” she said.

“Obviously a scene like that is horrific for anybody.

"It’s a tragedy for the families involved and we’ll be making sure we take care of our own staff and others who have witnessed this tragic incident.

"It’s one of those jobs where you sometimes wish your arms were a little bit longer so you can wrap them around all your staff."

Donn has been charged with 14 offences including dangerous driving occasioning death and possession of a prohibited drug.

The 25-year-old has been refused bail and is due to appear at Dubbo Local Court on Thursday. 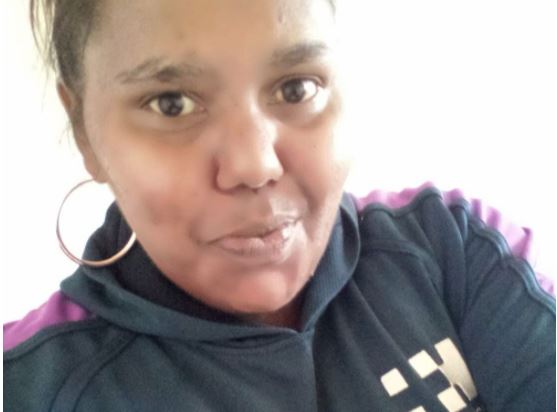 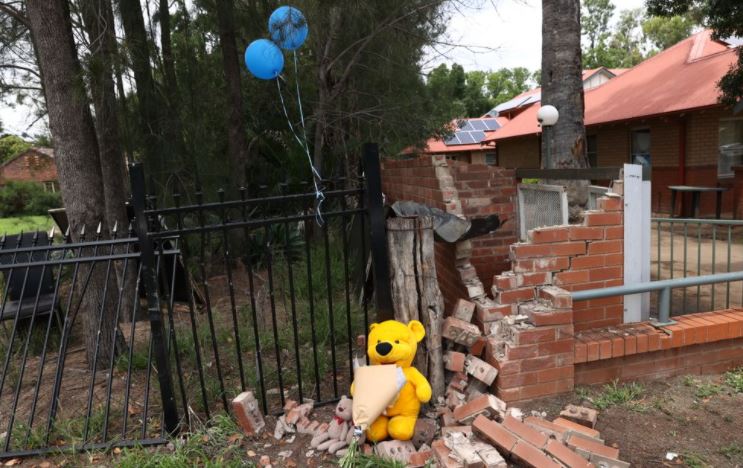