A LITTLE boy left his parents in stitches after his Olympic Games drawing ended up looking rather rude.

Four-year-old Arty Carter Jones had been watching the gymnastics on telly with Nicole and Sam before excitedly running over to show them what he had sketched. 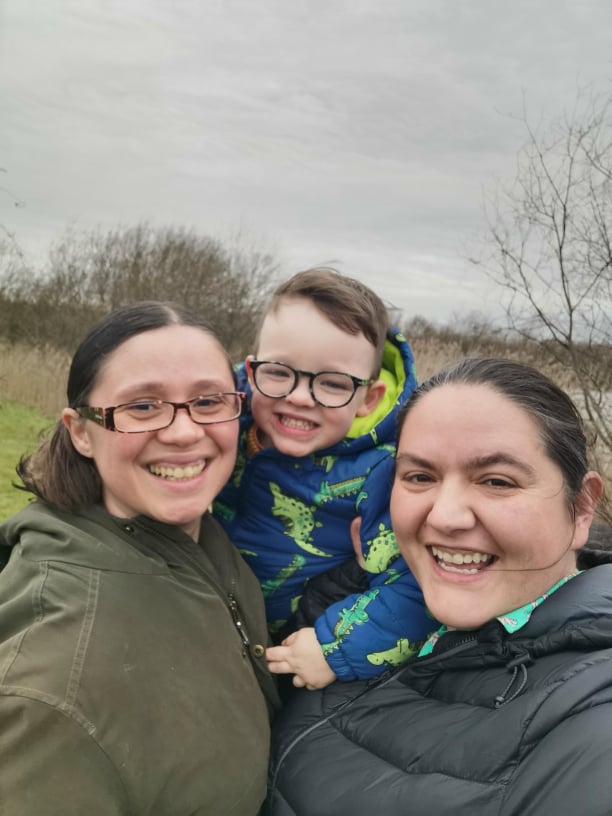 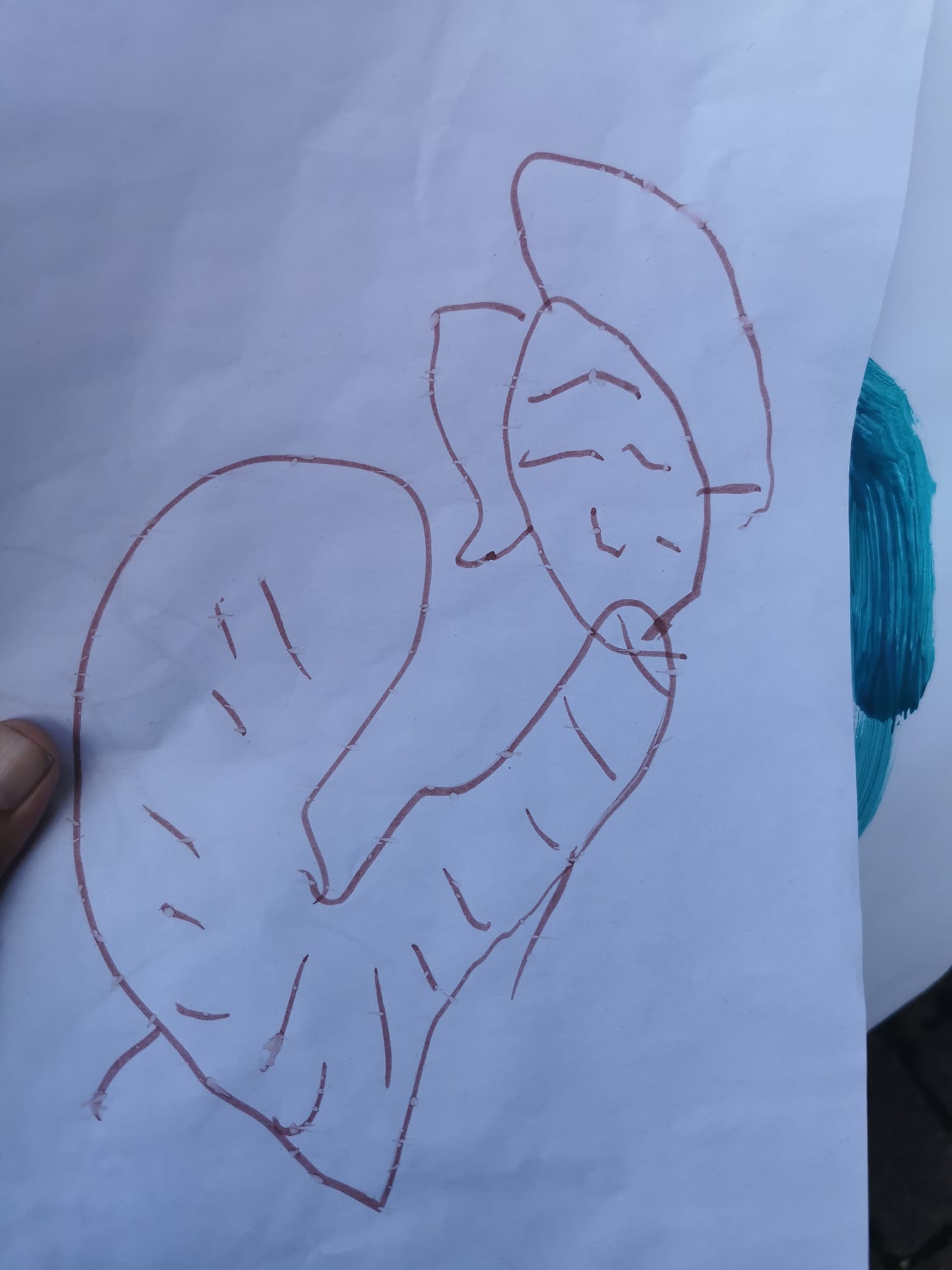 He told them he had been so impressed by Team GB heroes and had drawn a man jumping over a pommel horse.

But the couple burst out laughing as the innocent illustration looked more like a woman performing a sex act on a man.

They posted it on Facebook and it was actually removed for being X-rated.

Nicole, 36, said: “So we were watching the Olympics, the gymnastics to be precise.

“Carter wanted to draw some of the things we had watched that day. He also drew judo and diving.

“He came running up to me so excited and said mama look what I drew.

“I took one look and I said wow this is amazing tell me all about it.

“As you can imagine the picture threw me into fits of laughter.”

Nicole, of Glous, added: “He told me it was the man going over the bench, meaning the pommel horse, kicking his legs out.

“I immediately sent it out to all our family.”

She posted the snap on Facebook and it was taken down by the admin running a group in the social media platform.

Nicole continued: “I knew if I posted it in a group I'd get some pretty amazing answers. I was not disappointed.

“Unfortunately the admin had to remove the post. They had many rude type posts being flagged by Facebook.

“But I really enjoyed reading through the comments. They were far greater and funnier.”

Elainna Teare commented: “Haha, which channel is this on?”

Laura McAdam added: “I laughed way more than needed at this, made my day.”