A THREE-YEAR-OLD boy was mauled by a dog in a park leaving his shirt ripped off.

Police are hunting the owners of the out-of-control French Mastiff after it launched its attack in Burslem Park in Stoke-on-Trent, Staffordshire. 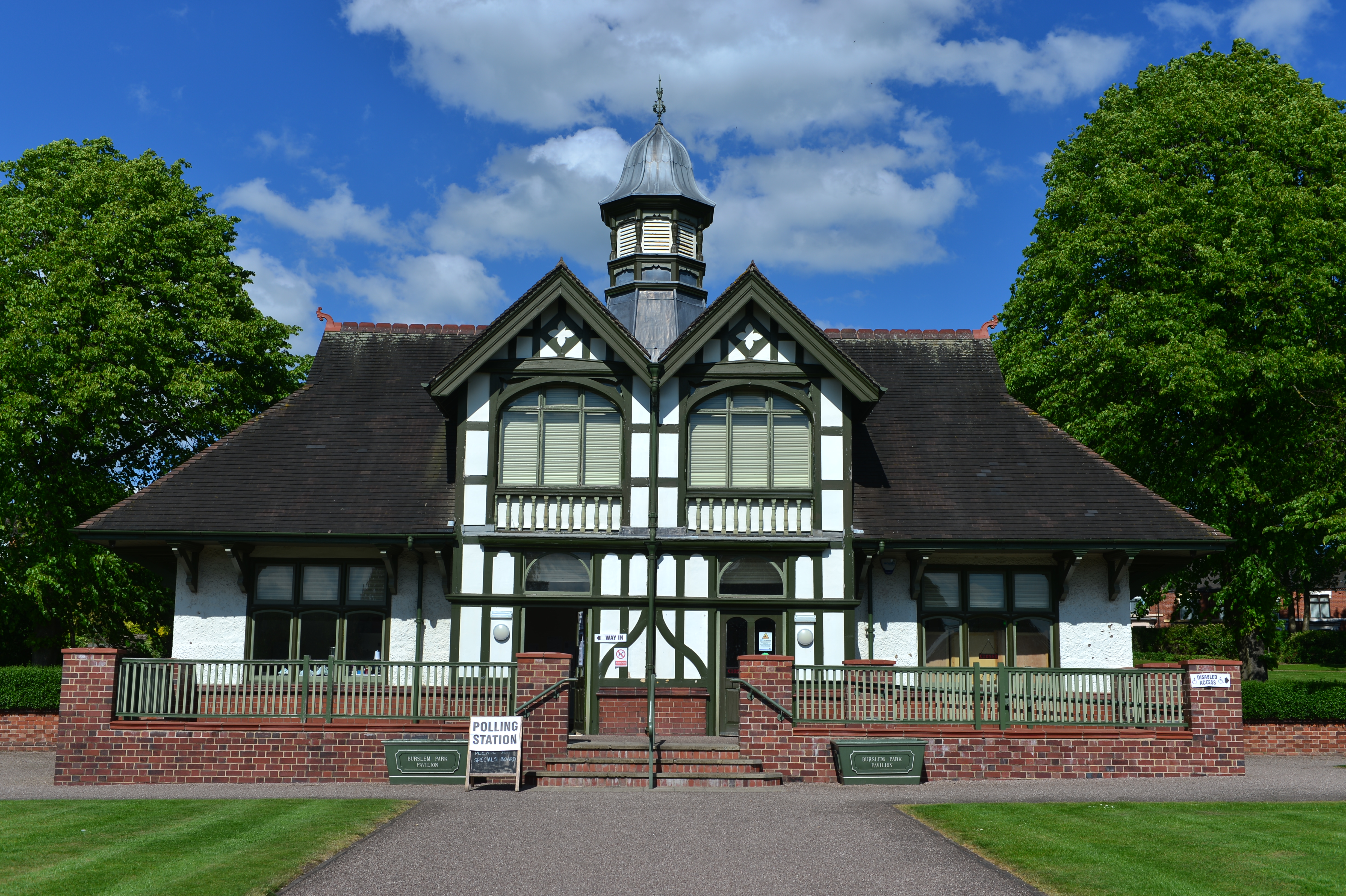 The youngster had been playing tennis with his mum when he was bitten on the arm and shoulder.

He was rushed to A&E for treatment following the brutal attack at around 5.30pm on August 29.

A Staffordshire Police spokesperson said: "We are currently investigating an incident where a three-year-old boy was bitten by a dog at Burslem Park.

"The owners of the dog have been described as white.

"The boy was taken to A&E with cuts."

Anyone with any information should call 101, quoting incident number 521 of August 29.