Mohammed Zaharin was found dead on the floor by his devastated mum at his home near the town of Rembau in Malaysia. 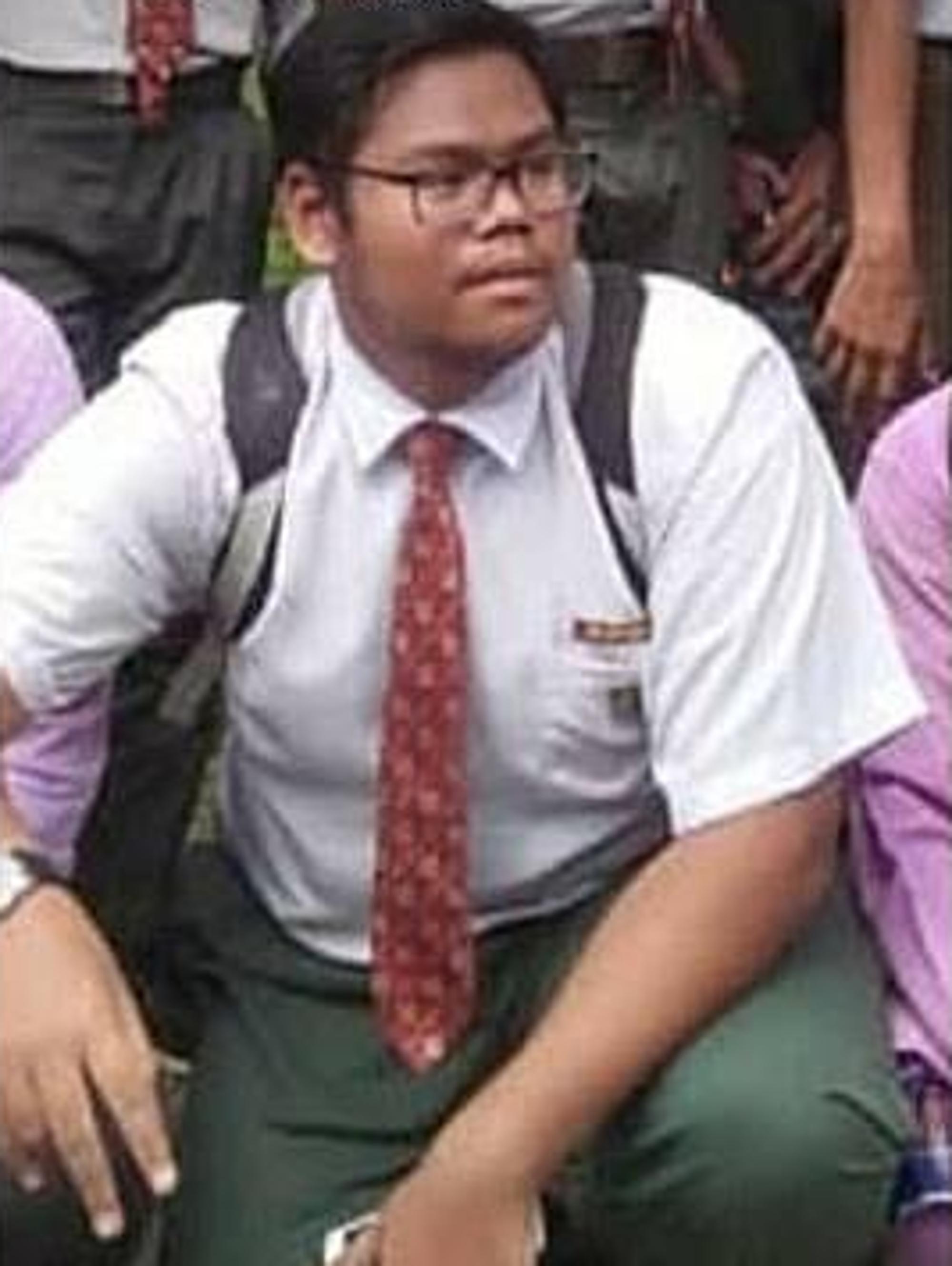 Pictures released by the authorities after the 16-year-old's death showed blood pouring from his blackened ears.

He was found cold on the floor by his unnamed mother, 51, who at first thought he was sleeping.

She tried to wake him up but soon called medics who declared him dead shortly after they arrived.

It was later confirmed he did not have any other injuries on his body other than bleeding and burns on his left ear.

An autopsy later showed that the cause of death was electrocution.

The victim’s brother also said that he felt a small electric shock when he touched the cable.

Photos of the boy have spread online as a warning for other users of possible risks when using their phones while charging.

On poster called ‘Jack’ commented: "While the phone charged, better don’t use it." (sic)

And ‘MACH 6’ added: "Price to pay for using technology!"

The exact make and model of the phone are currently unclear.