A BOY and three men have been arrested on suspicion of attempted murder following a shooting in Doncaster.

A 30-year-old man was rushed to hospital with gunshot wounds while police arrested four suspects following the "targeted attack." 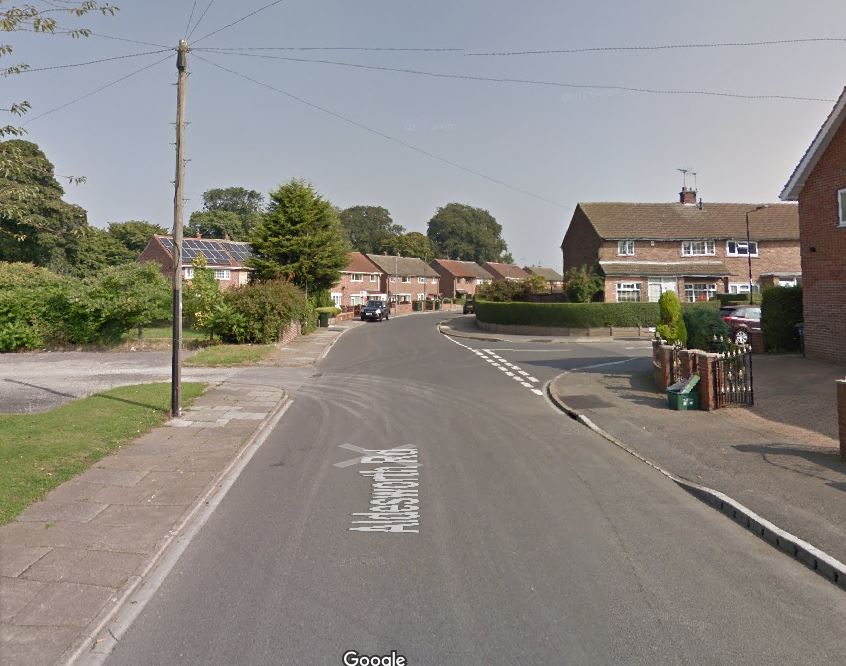 Cops were called to Aldesworth Road in Doncaster at 11:18am to reports of disturbances and suspected gun shots.

Armed response officers were deployed to the Cantley area and arrested a 15-year-old boy and three men aged 18, 27 and 52 on suspicion of attempted murder.

All four suspects remain in custody.

The 30-year-old was taken to Doncaster Royal Infirmary and remains in a serious but stable condition.

Detective Chief Inspector Jamie Henderson said: “We are currently treating this incident as a targeted attack and we do not believe there is any wider risk to the public.

“I do however understand that there will be concern within the local community and I would like to reassure people that our enquiries are moving quickly.

“You may see an increased police presence, including armed response officers in Cantley for the rest of the day and into this evening, they are they for you. Please do speak to them if you have any concerns or questions.

“I’d also ask anyone with information about what happened this morning to contact us, quoting incident number 320 of 6 May, you can also submit information via our online reporting portal.”