A TEENAGE boy has been stabbed on a residential street – as cops launch a hunt for the knifeman.

Cops were called to a street near a school in Ilford, East London at around 6.30pm tonight after reports that a boy had been hurt. 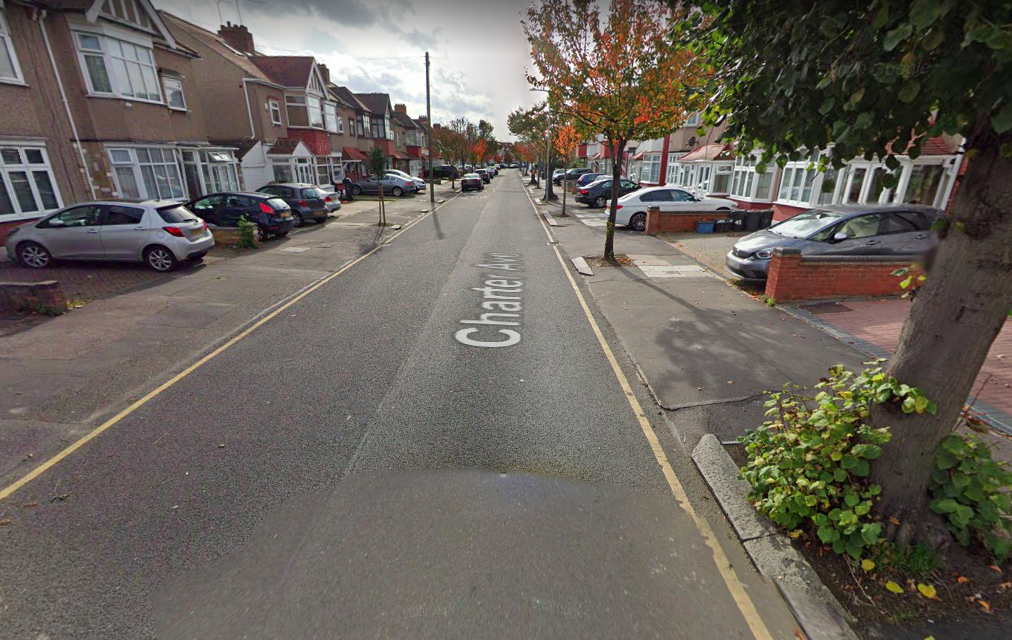 Officers and ambulance crews found a 13-year-old had been stabbed.

He was rushed to hospital, with his condition described as non-life threatening.

No arrests have been made but the Met Police have made an appeal for information.

A statement from the Metropolitan Police said: "Police were called at 6.26pm on Wednesday, October 20 to reports of a teenage boy found injured in Charter Avenue, Ilford.

"A 13-year-old boy was taken to hospital with stab injuries.

"His condition is not believed to be life-threatening.

“Enquiries into the circumstances are ongoing. At this early stage of the investigation, no arrests have been made.”