Boy, 11, dies after being knocked off his bike by a bus in Bolton

An 11-year-boy has died after he was knocked off by his bicycle by a bus in Bolton.

The youngster was riding on Vernon Street at 1.40pm today when the incident happened.

According to Greater Manchester Police: ‘No arrests have been made at this time and the driver of the bus is assisting officers with their enquiries.

‘A scene remains in place at Vernon Street and Prince Street whilst officers carry out their investigation.’ 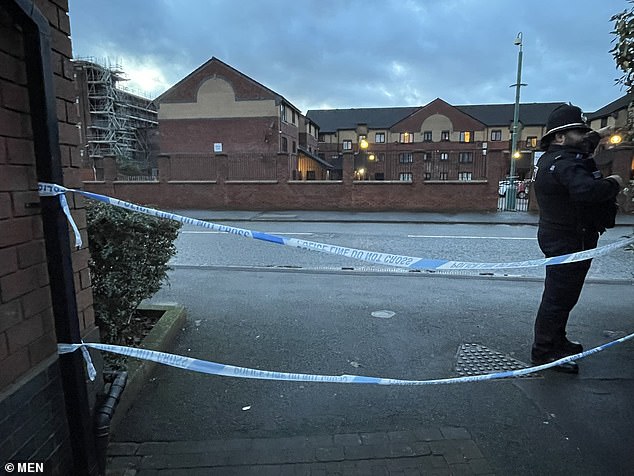 An 11-year-old boy was killed after he was involved in a collision with a bus on Vernon Street, Bolton at 1.40pm today 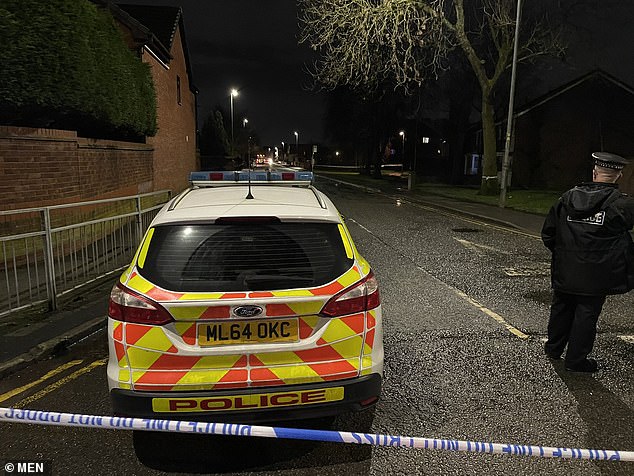 Officers are asking for witnesses, including passengers on the bus to come forward and pass on any information they may have on the collision.

They are especially anxious to talk to anyone who has dashcam or CCTV footage of the incident.

It is also possible to file a report via Greater Manchester Police’s website, or through the independent Crimestoppers charity on 0800 555 111.