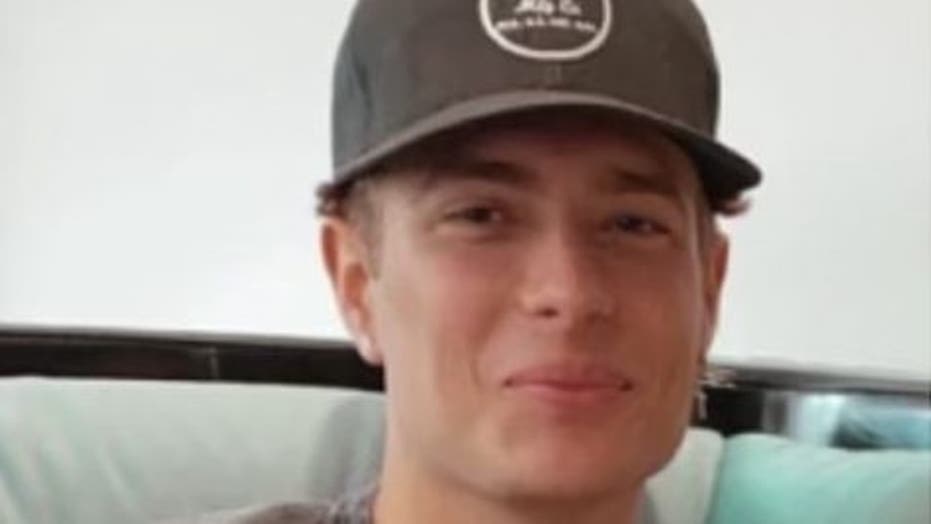 The attorney for the family of Bowling Green State University sophomore Stone Foltz, who is in critical condition following a hazing incident involving alcohol, said the student’s organs will be donated.

“The nature of the hazing incident is still being investigated but I can tell you that it involved a large quantity of alcohol consumed in a very short period of time during a fraternity pledge event,” Sean Cooper, the attorney for Foltz’s family, told Fox News. 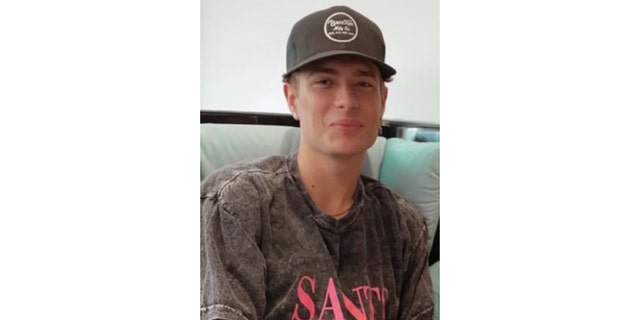 A BGSU student whose roommate is pledging Pi Kappa Alpha with Foltz told WTOL that the pledges were told to drink a handle of alcohol on Thursday night.

“I’ve never seen my roommate more drunk in his entire life. He immediately went to the bathroom and was throwing up in the toilet for just 15 minutes to an hour and making himself vomit,” the roommate told the local news station.

Pi Kappa Alpha said that they have placed the BGSU chapter on administrative suspension and will pursue permanent suspension of the chapter as more details come to light.

“The International Fraternity is horrified and outraged by this incident,” the fraternity said in a statement Saturday.

“The Fraternity has a zero-tolerance policy toward illegal activity, substance abuse, bullying, and hazing of any kind. Let us reiterate in the strongest terms: We refuse to defend or condone any behavior that creates dangerous environments or situations for our members or the larger campus community at any of our 200+ chapters in the United States and abroad.”