A BORDER patrol agent accused of killing his wife and children posted about a trip to Disney World days before the suspected triple-murder suicide.

Florida man Ezequiel Almodovar, 39, shot his own family before turning the gun on himself at their home. 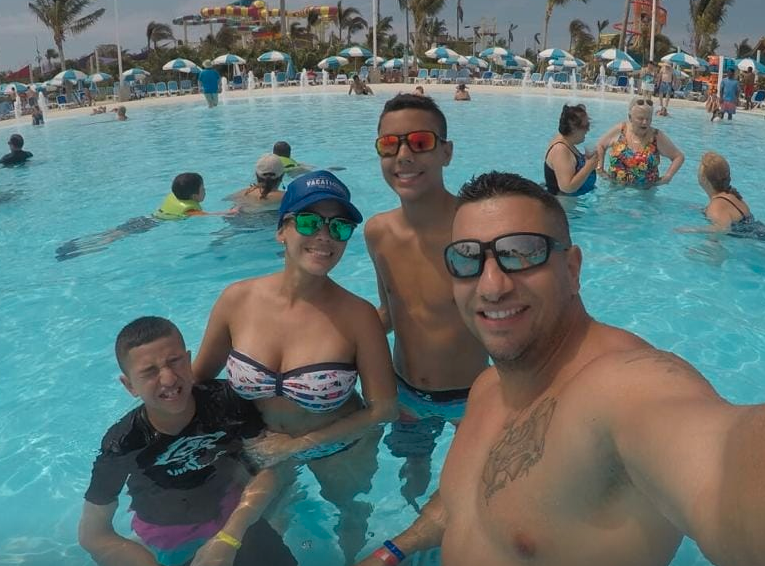 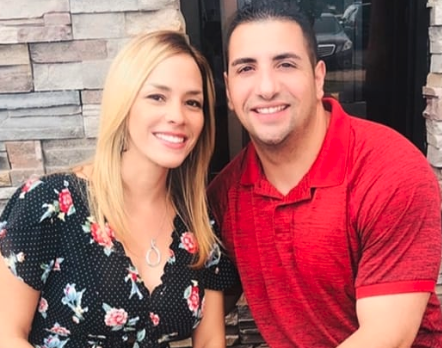 The 39-year-old, sometimes known as Zeke, shared a happy Facebook post on Tuesday, two days before he and his family would be found dead at their home in Orlando, Florida.

"No school, no work, no adult bull**** just family time and enjoying life through eyes of kids … love you baby." 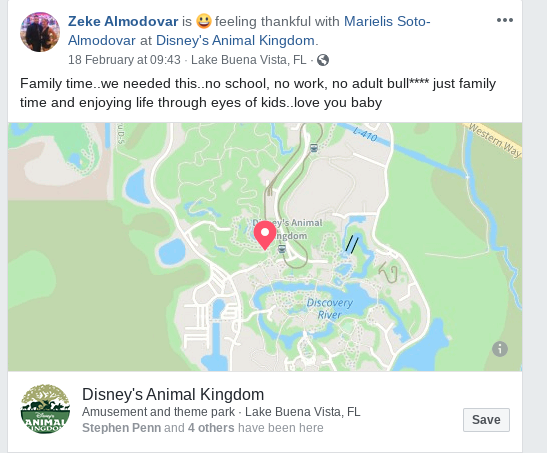 On February 15 he shared a picture of himself and Marielis captioned "new beginnings".

On Valentine's Day he paid gushing tribute to his wife and the mother of his two sons, calling her his "forever Valentine".

"Today is a day of love but there's not enough days for me to show you how much I love you and how much you mean to me today and everyday," he wrote.

"You've always been there for me and I hope I can continue to show you the love you deserve."

The alarm was raised when Almodovar's colleagues at US Customs and Border Protection Miami and Tampa contacted police after failing to see the 39-year-old dad-of-two for several days.

They reached out to law enforcement after learning several of Almodovar's family members hadn't been seen either.

Cops attended the family's home at Corner Glen Drive around 3 pm on Thursday before entering based on the worrying information passed on to them by CBP.

Inside, they found the bodies of the four family members.

The Customs agent's sister Gloria Almodovar said in a Facebook post her brother "loved his family" and was the "best and father I have ever known."
"I will miss your sarcastic remarks and ur [sic] beautiful smiles," she said. "I am lost and dont [sic] know how to come back from this."

Ezequiel and Gabriel's schools shared the heartbreaking news with a recorded voice message from their principle.

They said: "We were made aware this evening of the deaths of one of our students last night. Our thoughts and prayers are with the family as they go through this extremely difficult time".

And CBP released a statement saying: "CBP’s Miami & Tampa Field Offices are saddened to learn of the deaths of one of our officers, who before taking his own life, took the lives of his wife and two children.

"We are devastated by this tragic loss and our thoughts and prayers are with everyone affected". 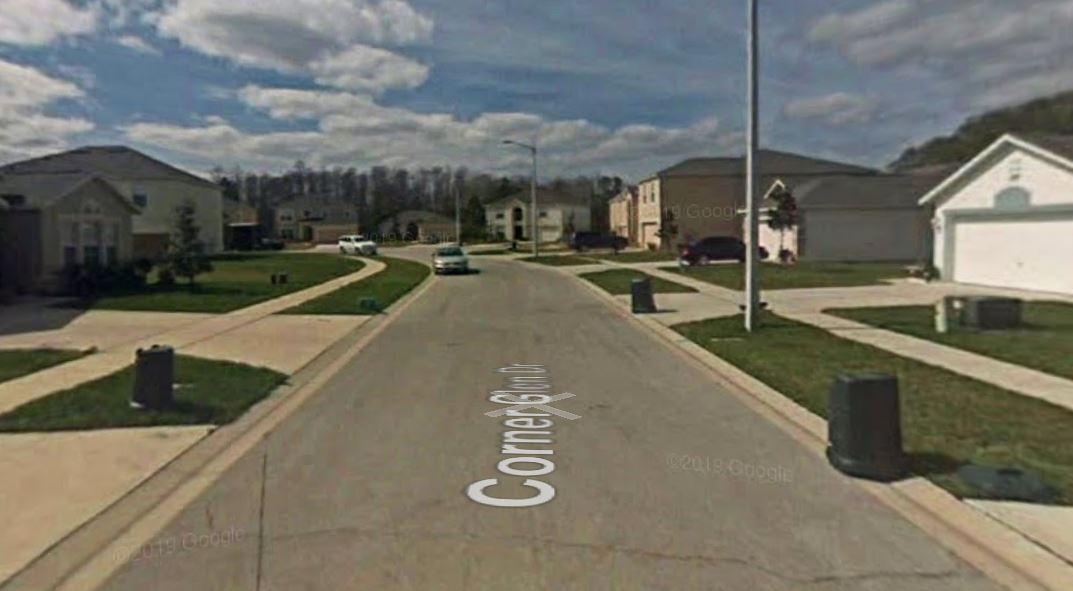 April 1, 2020, Comments Off on The Three Siblings Facing Job Loss Due to Coronavirus’ Impact on the Hospitality Industry
We and our partners use cookies on this site to improve our service, perform analytics, personalize advertising, measure advertising performance, and remember website preferences.Ok