Climber who fell to his death halfway down world’s deepest cave which is 1.3 MILES deep will be reclaimed by team of up to 100 climbers after it is discovered nine months later

The body of a climber who fell to his death in the world’s deepest cave in Georgia will be recovered after it was found nine months after he disappeared.

A team of up to 100 climbers are preparing to attempt the complex recovery from the Veryovkina Cave in the disputed Abkhazia region.

The climber was named by local media as Sochi resident Sergei Kozeev, who went missing in November last year.

They had first noticed rope at the entrance to the cave then discovered Kozeev’s belongings before coming across his body, which was hanging from a rope about 1,100 metres into the 1.3mile cave. 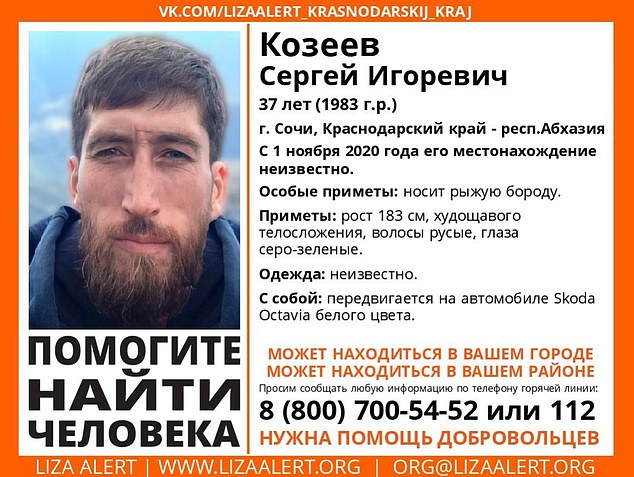 The climber (pictured) was named by local media as Sochi resident Sergei Kozeev, who went missing in November last year 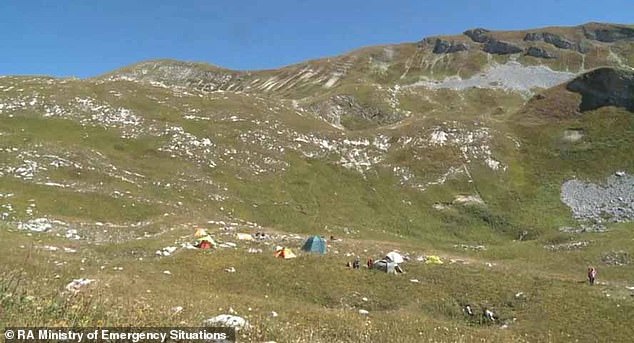 The Union of Cavers asked missing person’s organisation Lisa Alert to help establish the identity of the deceased using photographs found on a phone discovered by the body.

Evgeny Snetkov, a member of the Board of the Union of Cavers told Radio Sputnik that he believed Kozeev was a tourist who had not adequately prepared for the challenges of the cave.

He also stressed that descending into such a cave alone is a gross violation of safety regulations.

‘The deceased was a so-called multitourist, who are involved in different sports. So he decided to take up speleology, but, unfortunately, he chose a difficult cave, which ruined him,’ Snetkov was reported as saying.

Snetkov speculated that Kozeev might have died after falling, others have suggested his cause of death might have been hypothermia due to the cold 3-4 degrees Celsius temperatures in the cave.

Snetkov said the operation to retrieve Kozeev’s body would be technically difficult but that the cavers are prepared to tackle it if granted permission by the Russian prosecutor’s office.

The team has already received permission for the evacuation from Abkhaz authorities after Kozeev’s wife asked that his body be retrieved.

Abkhazia, where the cave is located, is a partially recognised state in the South Caucasus. Georgia considers Abkhazia, along with South Ossetia, to be under military occupation by Russia, which considers both to be independent states.

The Veryovkina Cave, located on the Gagra ridge in Abkhazia, is considered the deepest in the world.

In 2018, during a regular expedition, Russian cavers descended to the level of 2,212 meters. 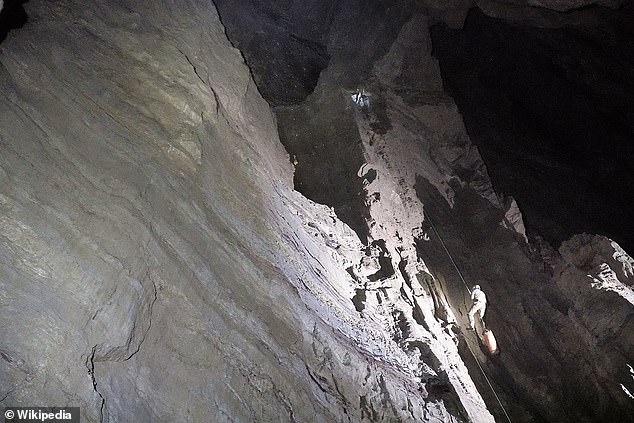 The Veryovkina Cave, located on the Gagra ridge in Abkhazia, is considered the deepest in the world. In 2018, during a regular expedition, Russian cavers descended to the level of 2,212 meters [Stock image]