A body believed to be that of a California woman reported missing two months ago was found at a wrecked car that apparently went off a cliff, officials said Tuesday.

“We wish that we had better news,” Selma, California, Police Chief Rudy Alcaraz said at a news conference, adding, “I wish that we could have brought Ms. Fuentes home.” 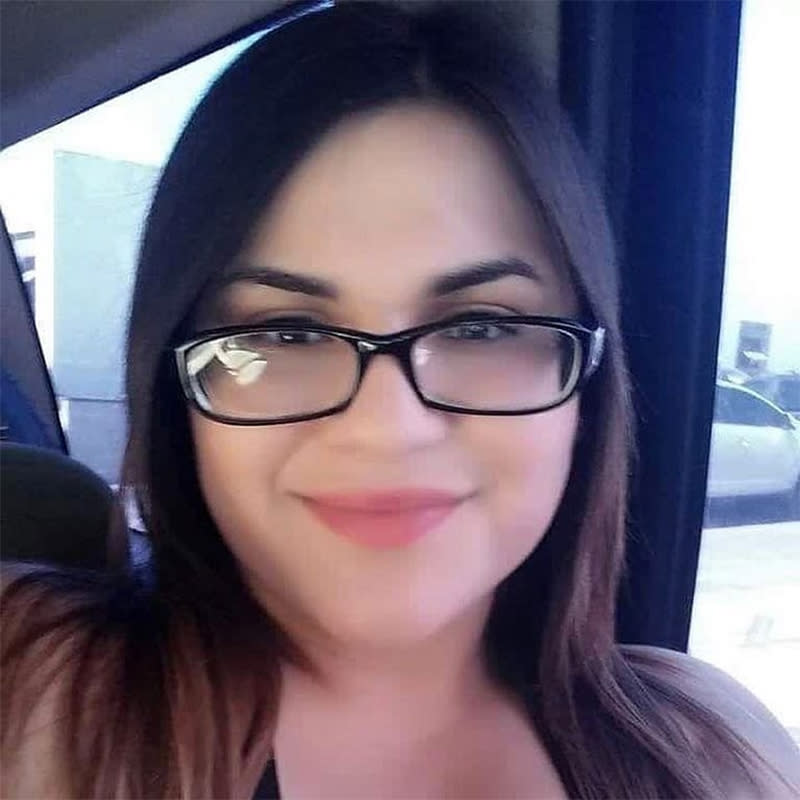 On Monday, searchers found the wreckage of Fuentes’ car and a body, along with the woman’s belongings, in a ravine near Pine Flat Lake, officials said.

Tire tracks went through vegetation and off a cliff, and search and rescue team members had to rappel down to reach it, the Fresno County Sheriff’s Office said.

It was a single-car accident, Alcaraz said. Officials said no foul play is suspected.

The coroner’s office must confirm the identity of the remains.

That area of Pine Flat Lake had been searched, but Alcaraz said the area is “a vast amount of geography” with heavy foliage and cliffs. Search crews rappelled more than 200 feet down one cliff and then had to descend another, he said.

It was Alcaraz who on Monday found vehicle debris and tire tracks near Trimmer Springs Road that led investigators and search teams to the crashed car below, the sheriff’s office said.

“He promised me he was going to find my daughter,” Fuentes’ father, Joe Fuentes, said at Tuesday’s news conference.

Alcaraz said he went to the area because he had a fresh set of eyes, and “I just got lucky.” The location is at a bend in the road.

Fuentes was known to enjoy the area of Pine Flat Lake, and she may have just gone for a drive when the accident occurred, Alcaraz said.

The California Highway Patrol is investigating.