COPS responding to reports of an intruder, shot dead a 91-year-old "blind and deaf" woman after she came out of her front door with a shotgun.

Officers opened fire at Betty Francois after she failed to obey commands to drop the weapon which she pointed at them, San Bernardino County Sheriff-Coroner Department said. 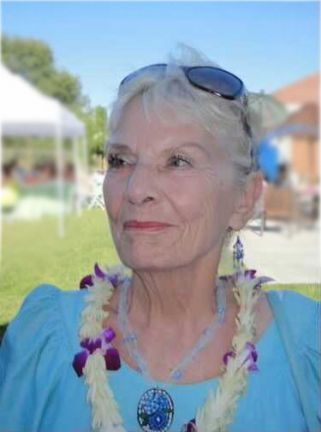 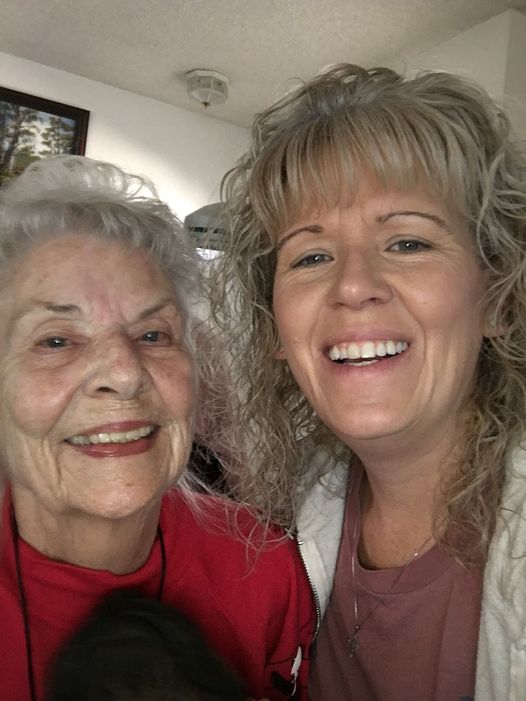 An investigation is now underway after Francois, of Victorville, California, died from her gunshot wounds early Monday in hospital.

Cops say the shooting took place at about 9.30 am in Spring Valley Lake.

It came after a 911 caller reported someone was attempting to break into her home.

A police spokesman said: "Deputies arrived and a woman, later identified as Betty Francois, came out the front door of the home armed with a shotgun.

"Deputies gave her commands to drop the gun, then she pointed the gun at the deputies, and a deputy-involved shooting occurred."

According to the sheriff's department, deputies found no sign of intruders at the property.

Family members of the 91-year-old told FOX 11 Betty was legally blind and deaf.

Speaking to Victorville Daily Press, New Hampshire state legislator Susan DeLemus, a relative of Francois, paid tribute to her as a "precious and petite little lady".

He said: "She was born in 1929, and the police felt so threatened by her that they had to shoot her.

"We’ve all been strong, faithful and trying to make the best of a bad situation. … The entire family is upset and concerned.

"Everyone one of us is very upset by the entire situation."